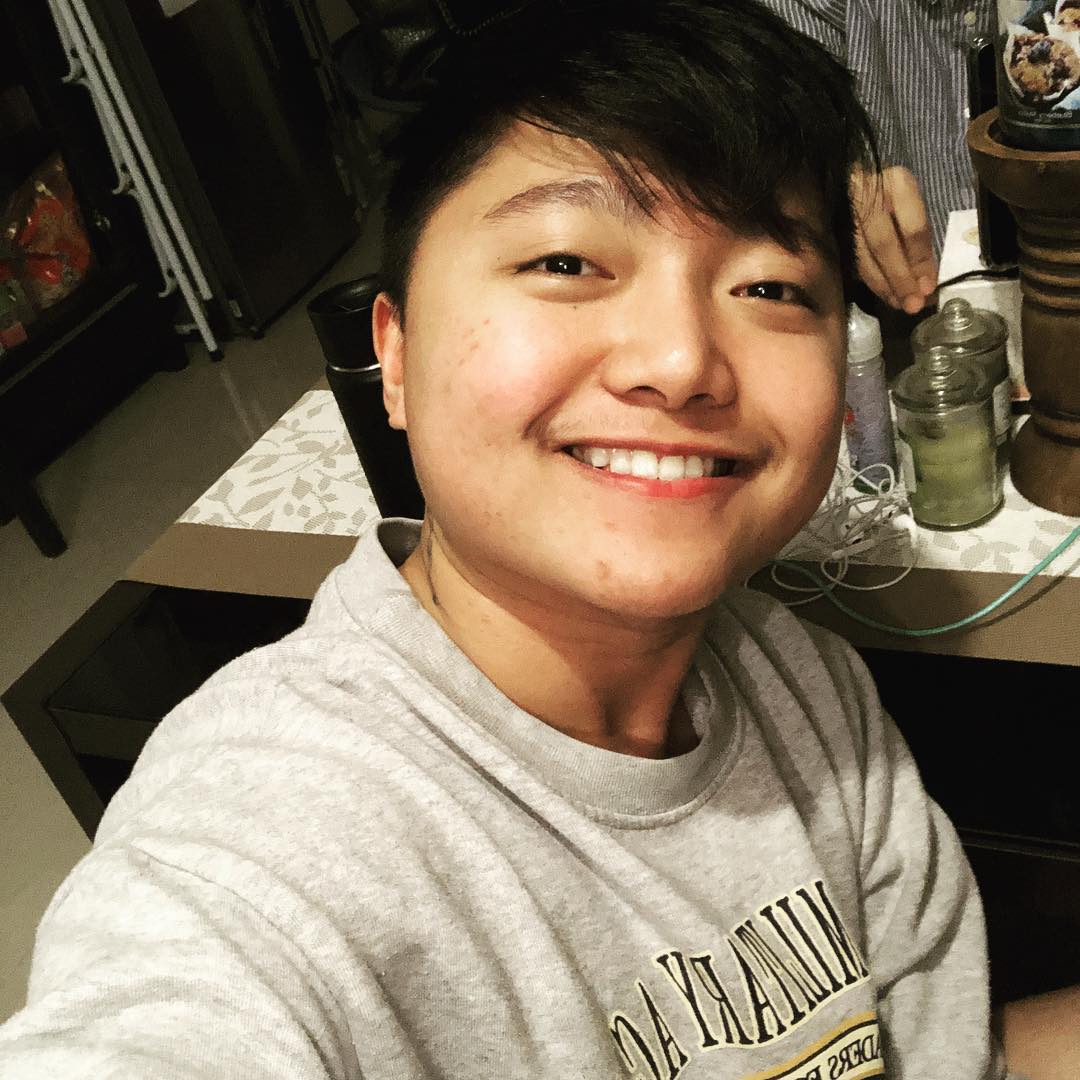 Zyrus shared his thoughts through an Oct. 18 tweet, in which she said reading comments on social media used to be scary.

Nevertheless, while comments on his tweets are allowed, his Instagram account still disallows comments to be posted.

The singer also found respect on the set of the Japanese film “Yaru Onna” (“She’s a Killer”) by Keiji Miyano, in which he will have a starring role. He will also sing the song “Out the Window” as part of the movie soundtrack. Zyrus was handpicked by Japanese producers to play as the main protagonist’s best buddy Akira.

This film offer came as a breath of fresh air after his grandmother got confined in the ICU and his mother asked him to join her.

Zyrus later revealed in an interview on “Tonight with Boy Abunda” that he has a complicated relationship with his mother. At one point he believed he had already been disowned.

Zyrus has been the target of bashing and various negative comments since he came out as a transgender man. He was especially criticized when he shared a topless photo of himself on the beach in a March 15 Instagram post.  /ra

Jake Zyrus on going topless: ‘I have a right to do it like everybody else’