Jake Zyrus on going topless: ‘I have a right to do it like everybody else’ 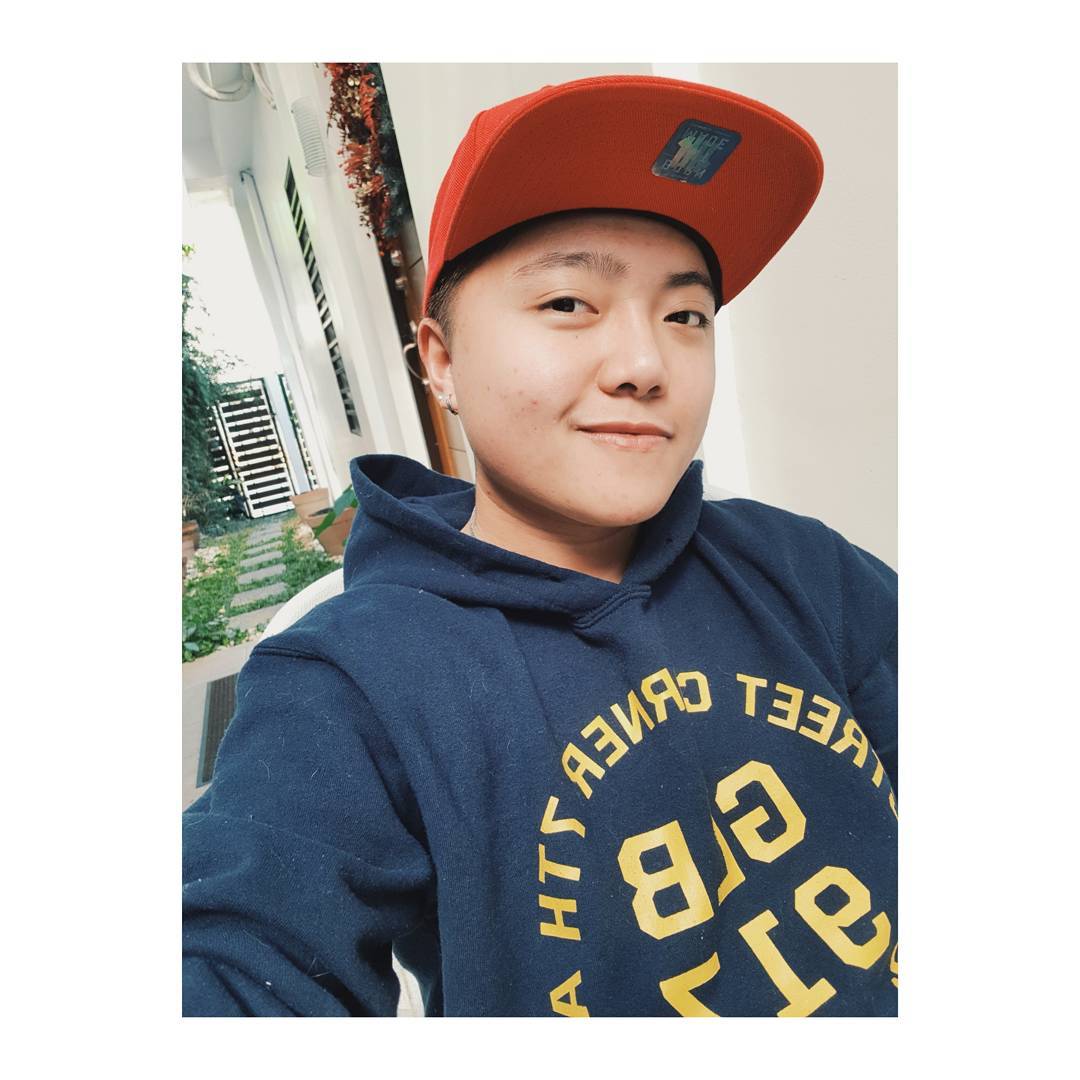 Jake Zyrus (formerly known as Charice Pempengco) believes it is well within his right as an individual to post whatever photo he feels confident about.

A few days ago, Zyrus uploaded a topless photo of himself on Instagram with the caption “Di pa game eh. Pero yung go pro atat. Kala mo tuloy naghahanap ng away. Hahaha! (I wasn’t game yet. But the GoPro got impatient. You’d think it was looking for trouble Hahaha! #anguibbeach ).” 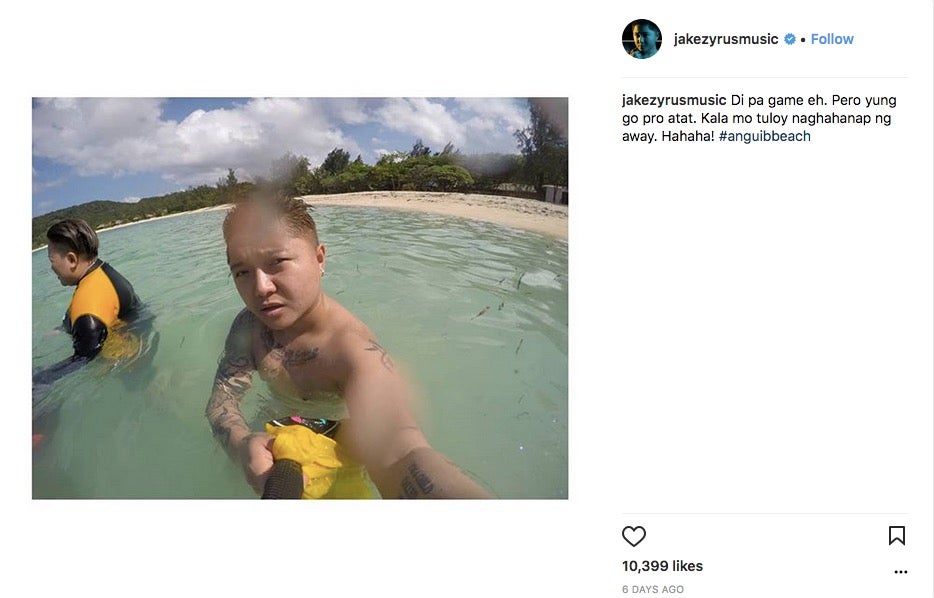 The photo received some negative feedback from netizens, which he addressed in an interview on the talk show Hotspot with DJ JaiHo.

(For me, it’s really not a big deal because we were enjoying ourselves. It’s summer and I believe at the time I wasn’t really thinking about anything. I posted it simply because I was enjoying myself. That’s me and I have a right to do it like everybody else.)

Lastly, Zyrus said he simply wanted to remind everyone that we are all the same.

On May 25 Zyrus will perform at the Skydome in SM North Edsa in Quezon City. The singer considers it in part a celebration of his birth month. He also offers the concert as a gift to his fans.  /ra 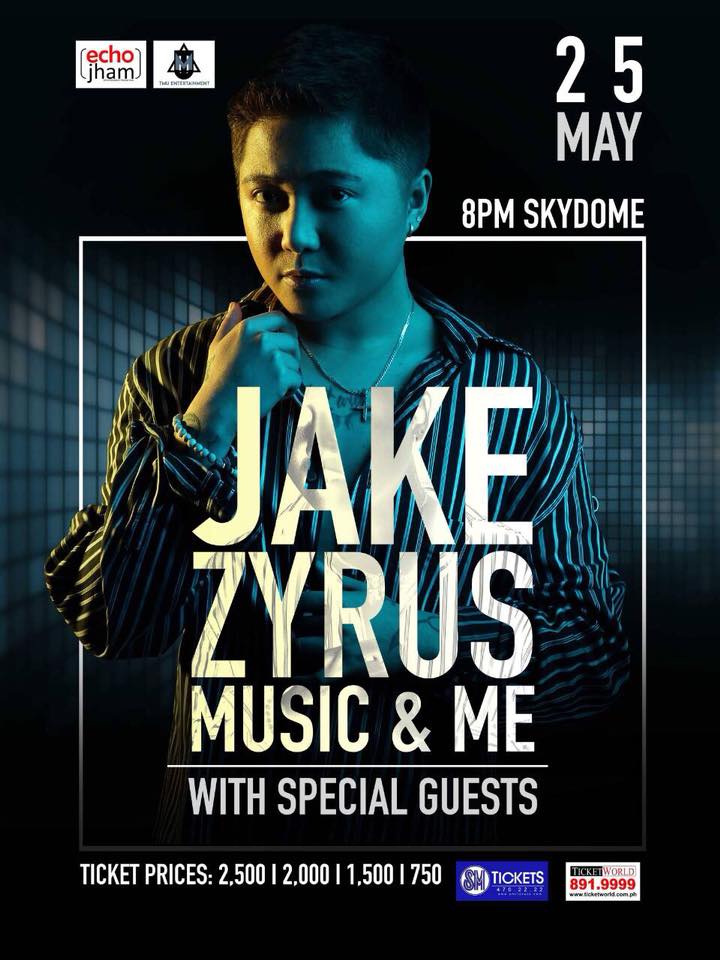 Sandra Lemonon not giving up on Bb. Pilipinas dream: ‘I’m coming back’