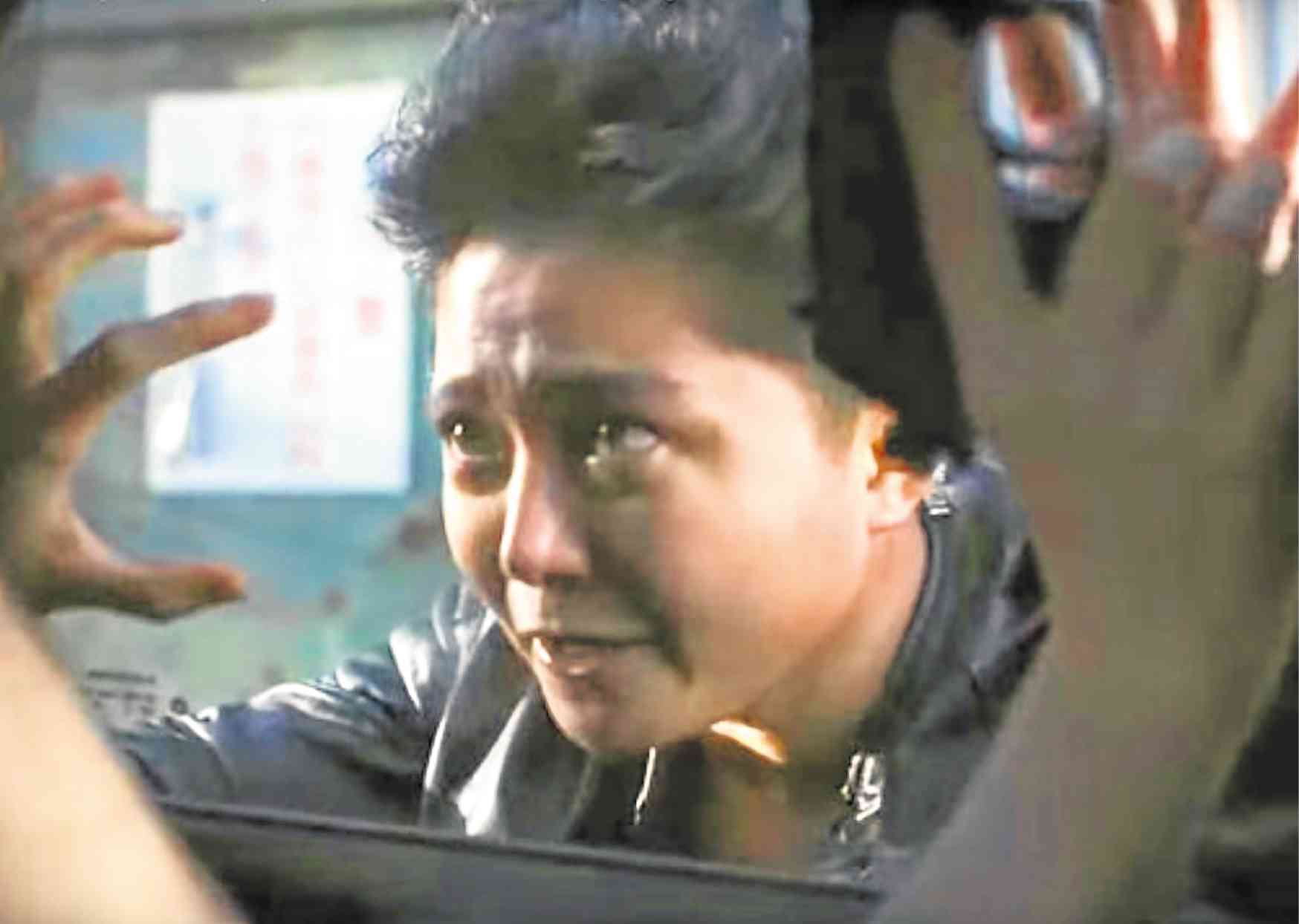 Singer Jake Zyrus marks yet another milestone in an eventful career filled with highs and lows, with a starring role in a Japanese action flick, Keiji Miyano’s “Yaru Onna” (“She’s a Killer”).

As bonus, producers also tapped Jake to be part of the film’s original soundtrack, with the song, “Out the Window.”

Jake recalled that the Japanese producers had “handpicked” him for the role of Akira, best buddy of the main protagonist Aiko, an assassin avenging the death of her family.

“I’m grateful that they chose me,” Jake told the Inquirer. “They thought I was already in the process of transitioning. They were very respectful. They also put my preferred name, Jake Zyrus, on the credits.”

(For those who are not pop culture-savvy, Jake previously made waves on the international entertainment scene as Charice Pempengco.)

On the same page

Jake recalled he was given two days “to choose the wardrobe and discuss scenes with the director. They made sure that we were on the same page. We needed a translator because of the language barrier.”

Still, working with the director was a breeze, he recounted. “He  made sure that I was comfortable. With the help of coproducer Jaw Maran, who speaks English, we talked about the script.”

The film is topbilled by another singing sensation, actress Kang Ji-young, former member of the K-pop group Kara, who plays the film’s titular killer.

“We didn’t have much time together off set, as we needed to transfer from different locations in Tokyo,” he related. “But we also had the chance to talk about some personal stuff, about life and career.” 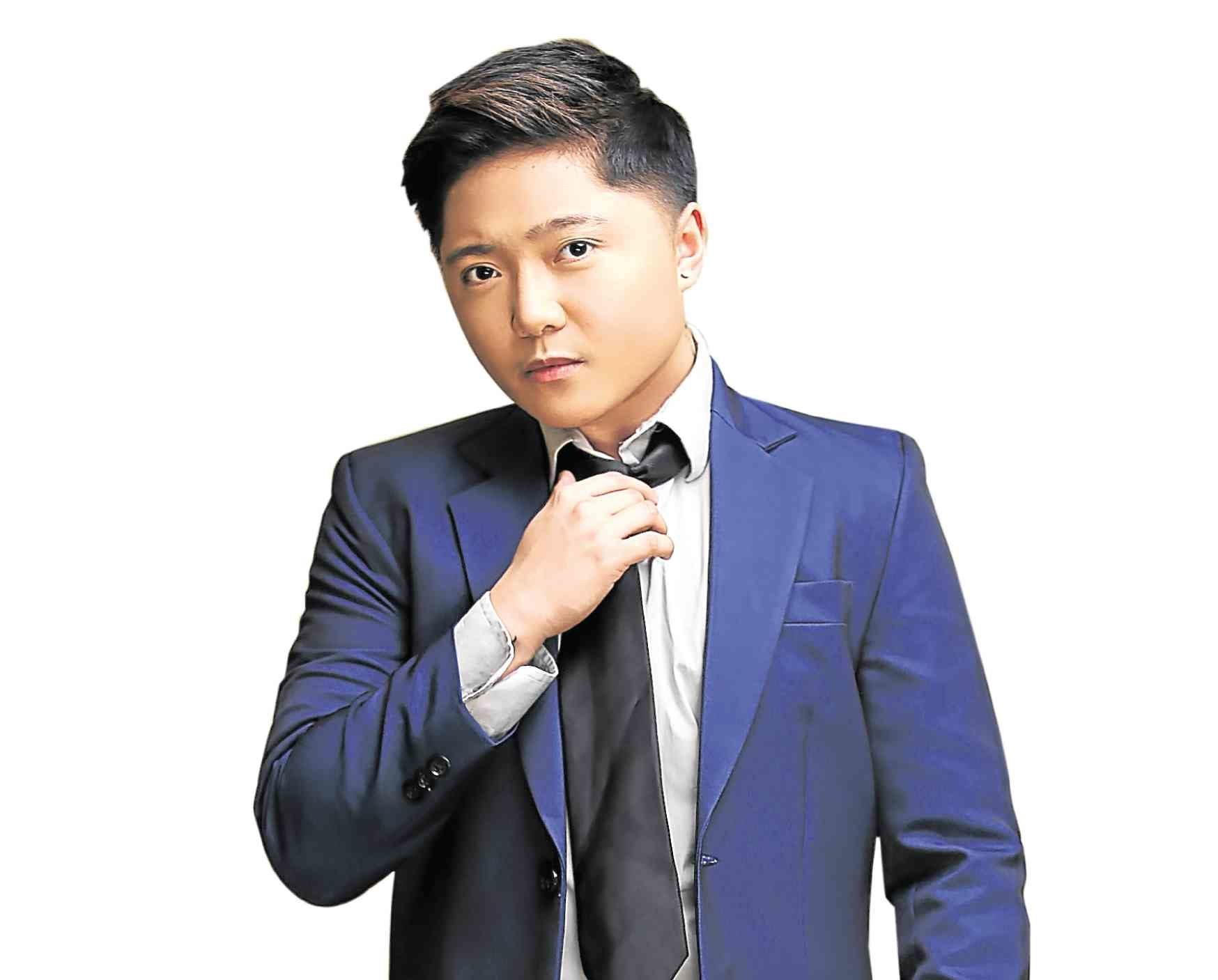 Jake Zyrus also recorded “Out the Window,” which is part of the film’s soundtrack.

Although frenzied, the shoot went smoothly, in spite of the freezing weather.

“People were respectful,” Jake volunteered. “They were willing to discuss if there was anything that I wasn’t at ease with. The weather, though, gave us a hard time during the movie and music video shoot.”

Jake, who had a recurring role in  “Glee,” singles out one important realization, while working on the set of a foreign film. “We were all very cooperative with our schedules, as we respected each other’s time.”

“Yaru Onna” (“She’s a Killer”), which had its world premiere at the 23rd Bucheon International Fantastic Film Festival in July, will open in Japanese cinemas on Oct. 27.

Will this lead to more film projects abroad?

Jake asserted: “Of course, if given an opportunity,  who am I to decline?”

Singing, however, will always be Jake’s priority. “Music is part of my life. I am not that confident about acting, but I don’t limit myself to try new opportunities.”

Back to the music scene, Jake will embark on a US tour, with a concert at the Jack Tygett Performing Arts Center in Chula Vista, California on Oct. 6.

Also, he had just released a new single, meaningfully titled “Diamond.” “I got to collaborate with talented new composers. This song is an anthem of my life. The lyrics talk about my life: If there’s no pressure, there’ll be no diamond. So I don’t mind [hardships] coming my way.”

Speaking of his ongoing journey, he has also turned into a book author, with the release of his autobiography, “I Am Jake.”