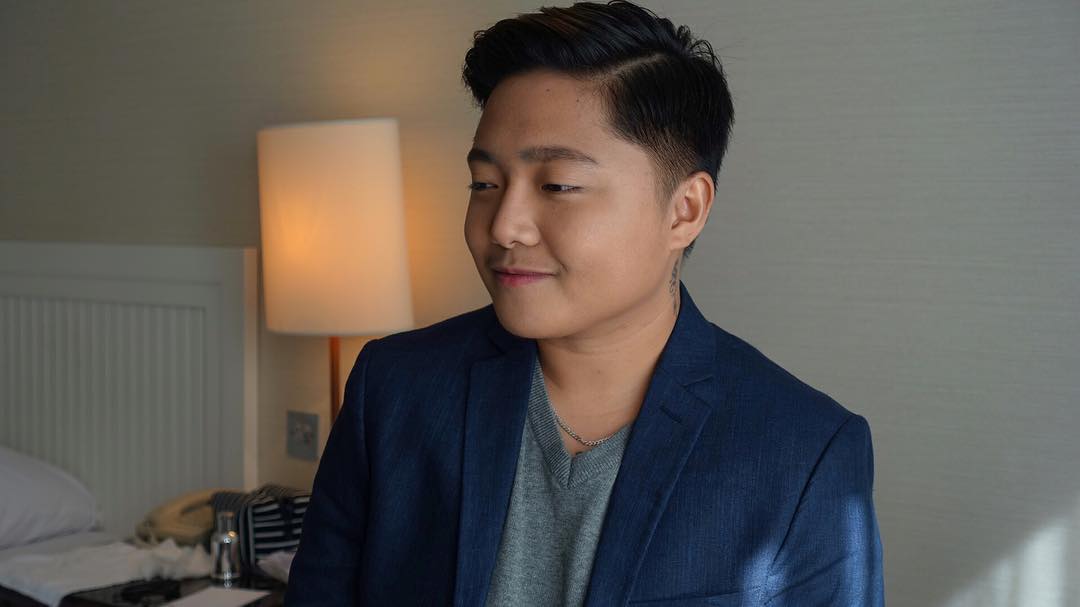 Jake Zyrus has opened up about his love-hate relationship with his mother following the release of his book “I am Jake.”

Zyrus elaborated how his relationship with his mother, Raquel Pempengco, is complicated when asked on “Tonight with Boy Abunda” about the book’s chapter that focused on the subject.

The singer revealed that he kept the real status of the familial relationship under wraps with the hope that it would get better over time.

“Because you love them. You love them… but I also realized na when you say the truth it doesn’t mean that I don’t love them,” said Zyrus.

Zyrus continued his side of the story by saying how surprised he was to be called the favorite grandchild of his grandmother when in fact he had been told before that he had been disowned.

(I actually felt goosebumps when they called me the favorite grandchild of my grandmother. Because the last time they told me I was already being disowned.)

Zyrus further explained that he considers his mother as his weakness, and she tends to use this fact to her advantage. He revealed it was even difficult for him to look at his mother’s picture as it was flashed on the display screen.

Yet despite the love for his mother as a parent, he added, “I don’t know my own mother. I really don’t… we never had that relationship. Wala kaming I love yous. Like it was always on TV.”

Zyrus’ grandmother is currently being cared for in a hospital’s intensive care unit. The singer said he wants to visit but finds it emotionally difficult to do so.  Alfred Bayle /ra