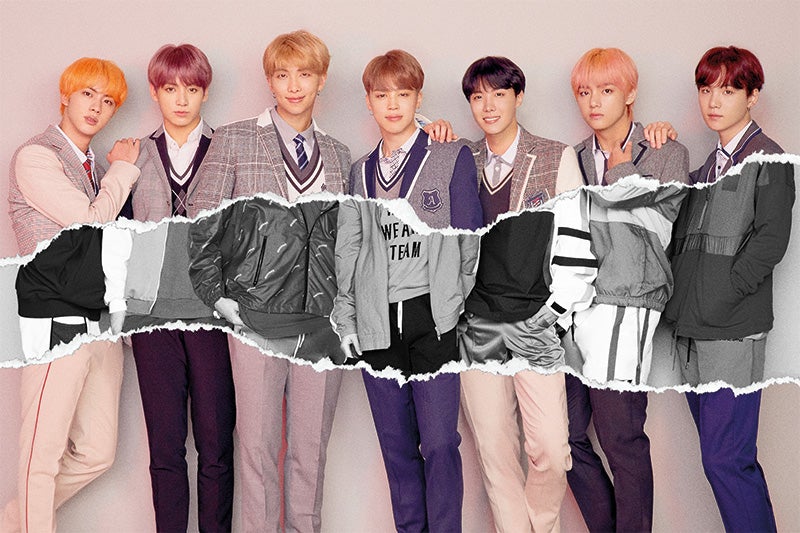 The label made the announcement Oct. 17 that members J-Hope, Jimin, Jin, Jungkook, RM, Suga and V will stay on with the company for seven more years, as reported by Billboard.

“We respect our mentor, producer [and Big Hit founder] Bang Si-Hyuk who has continued to show us a vision for our future from even before debut and have helped us form our perspective of the world and music,” said BTS in an emailed statement. “With Big Hit Entertainment’s support, we’ll continue to strive to give our best for fans all around the world.”

Big hit also noted that it will continue to grow BTS’ support team as needed in order to maintain and assist the group in its career.

“It is our philosophy that we should cater the best to artists who’s achieving an unprecedented global success,” said Big Hit Entertainment in a statement. “After the thorough discussion with seven members of BTS, we decided to renew the contract before the world tour to ensure more stable, long-term activities.”

The move came as great news for BTS fans, referred to as “ARMY,” who continue to grow in number around the world. The group was labeled as “Next Generation Leaders” when they landed the cover of Time magazine’s global edition. BTS also got the chance to speak to world leaders at the United Nations.

BTS, short for Bantan Sonyeondan and subsequently Beyond The Scene, debuted on June 13, 2013, with the song “No More Dream” from its first album “2 Cool 4 Skool.”

The group is currently touring in Europe for the “Love Yourself”world tour. They previously had a sold-out show at Citi Field stadium in New York last Oct. 6.  Alfred Bayle /ra

BTS to get award for promoting Korean culture