BTS to get award for promoting Korean culture 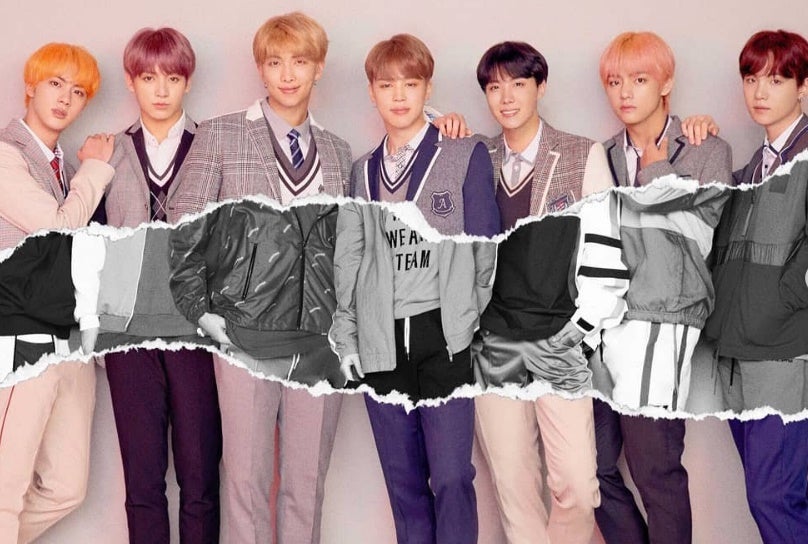 World-renowned K-pop boy group BTS will be awarded a special honor by the Korean government for their contribution in spreading Korean culture and language.

They are the youngest and first Korean group to receive the civil cultural award with only five years in the industry.

The Blue House spokesman Kim Eui Kyeom said the seven-member group would be given a fifth-class Hwagwan Order of Cultural Merit, The Korea Herald reported Monday.

“Many young people overseas are now singing Korean lyrics, one of the examples of (BTS) contributing to not only spreading Hallyu, but also Hangeul,” Prime Minister Lee Nak Yeon was quoted by Kim, the report said.

The Order of Cultural Merit is awarded by the South Korean president to those who have given outstanding meritorious service in promoting Korean culture.

Another artist alongside BTS who will receive the Hwagwan medal is actor Lee Soon Jae.

BTS have been breaking records worldwide and receiving awards from the international music industry.

They recently became the first Asian act to perform in a US Stadium like New York’s Citi Field with over 40,000 in attendance. BTS also remains as the only Korean artist to top Billboard 200 albums chart with “Love Yourself: Answer” and “Love Yourself: Tear.” /cbb