LOOK: Kaye Abad back on TV soon after 3-year absence 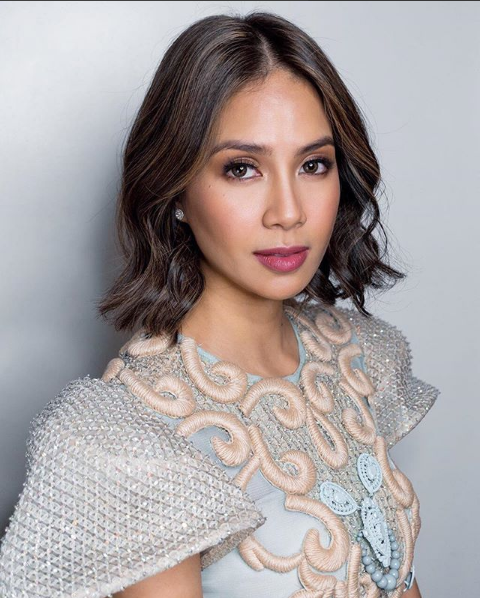 Kaye Abad will soon be seen again on the small screen after a three-year absence.

She also posted on her Instagram story, thanking RSB for the warm welcome she received on the first day of shooting. 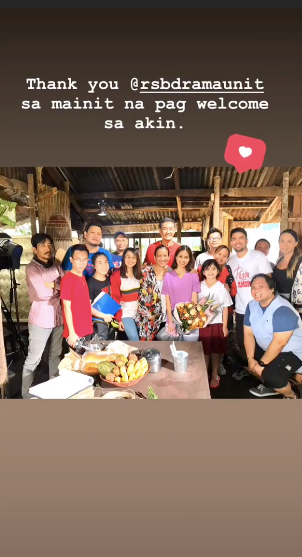 This serves as Abad’s return to television after a three-year hiatus. She was last seen in a “Maalaala Mo Kaya” episode titled “Hat” back in 2015, earning her a PMPC Star Awards for Television nomination for Best Single Performance by an Actress.

Abad got married in 2016 to Paul Jake Castillo, then relocated to Cebu. She became a mother in December 2017 when she gave birth to a baby boy.  /ra