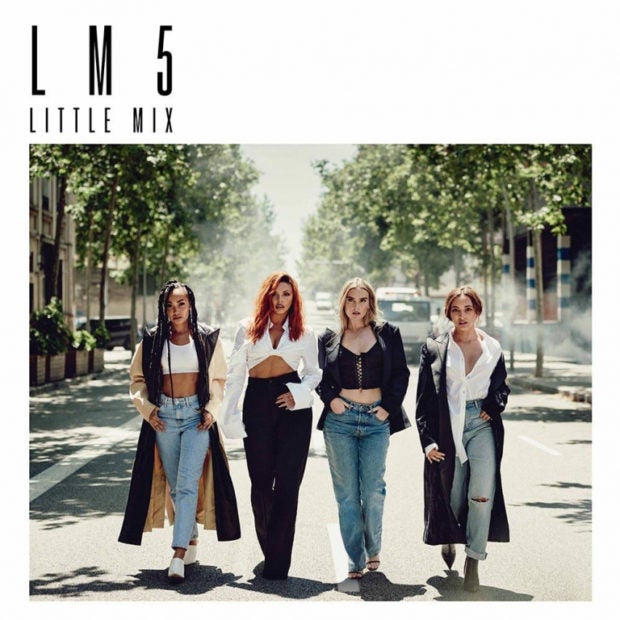 After building up buzz with a Nicki Minaj-assisted single, British girl group Little Mix has officially announced that their fifth studio album, called “LM5,” is slated for release next month.

The group — composed of Perrie Edwards, Jesy Nelson, Leigh-Anne Pinnock and Jade Thirlwall — announced the news via a tweet that also explains the origins of the album’s title.

“We love how you’ve named each of our eras over the years,” they wrote yesterday, Oct. 16. “So we’ve decided to call our next album…#LM5.”

We love how you’ve named each of our eras over the years. So we’ve decided to call our next album…#LM5

We’ve worked so hard on this, we are so proud & can honestly say this is our favourite album to date. You’ll be able to pre-order it from THIS FRIDAY. 16.11.2018. The girls x pic.twitter.com/IIljQAiEXY

In a second tweet, the band revealed that previously released single “Woman Like Me,” featuring Nicki Minaj, will be one of the 14 tracks on the standard edition of the album, while a deluxe version will also include four exclusive tracks, pictures and a hardcover CD book.

Meanwhile, a Super Deluxe version will include all of the 18 tracks plus exclusive artwork, additional pictures and handwritten notes in a hardcover book.

Ed Sheeran: ‘Shape of You’ originally written for Little Mix