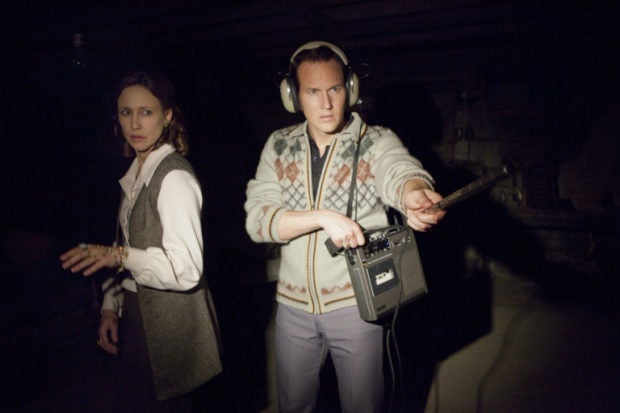 Horror spin-off “Annabelle 3” is orchestrating a crossover with parent film series “The Conjuring,” whose leads are set to appear in the July 2019 film.

Patrick Wilson and Vera Farmiga, who play a pair of paranormal investigators core to the “The Conjuring” movies, are on board for “Annabelle 3.”

That’s just as well, considering “Annabelle 3” will focus on what happened after Ed and Lorraine Warren (Wilson and Farmiga) took Annabelle, the haunted doll they discovered in 2013’s “The Conjuring,” and housed it within their own museum.

Gary Dauberman, a writer on 2014’s “Annabelle” 2017 sequel “Annabelle: Creation” (and Stephen King adaptation “It,”) and this year’s “The Nun,” will make his directorial debut with “Annabelle 3.”

Previously cast at the start of October were Mckenna Grace (“I, Tonya,” “Designated Survivor”) as the Warren family’s daughter, Judy, and Madison Iseman (“Goosebumps 2,” “Jumanji: Welcome to the Jungle”) as Judy’s babysitter. KM