McCoy de Leon, Elisse Joson not talking with each other for now 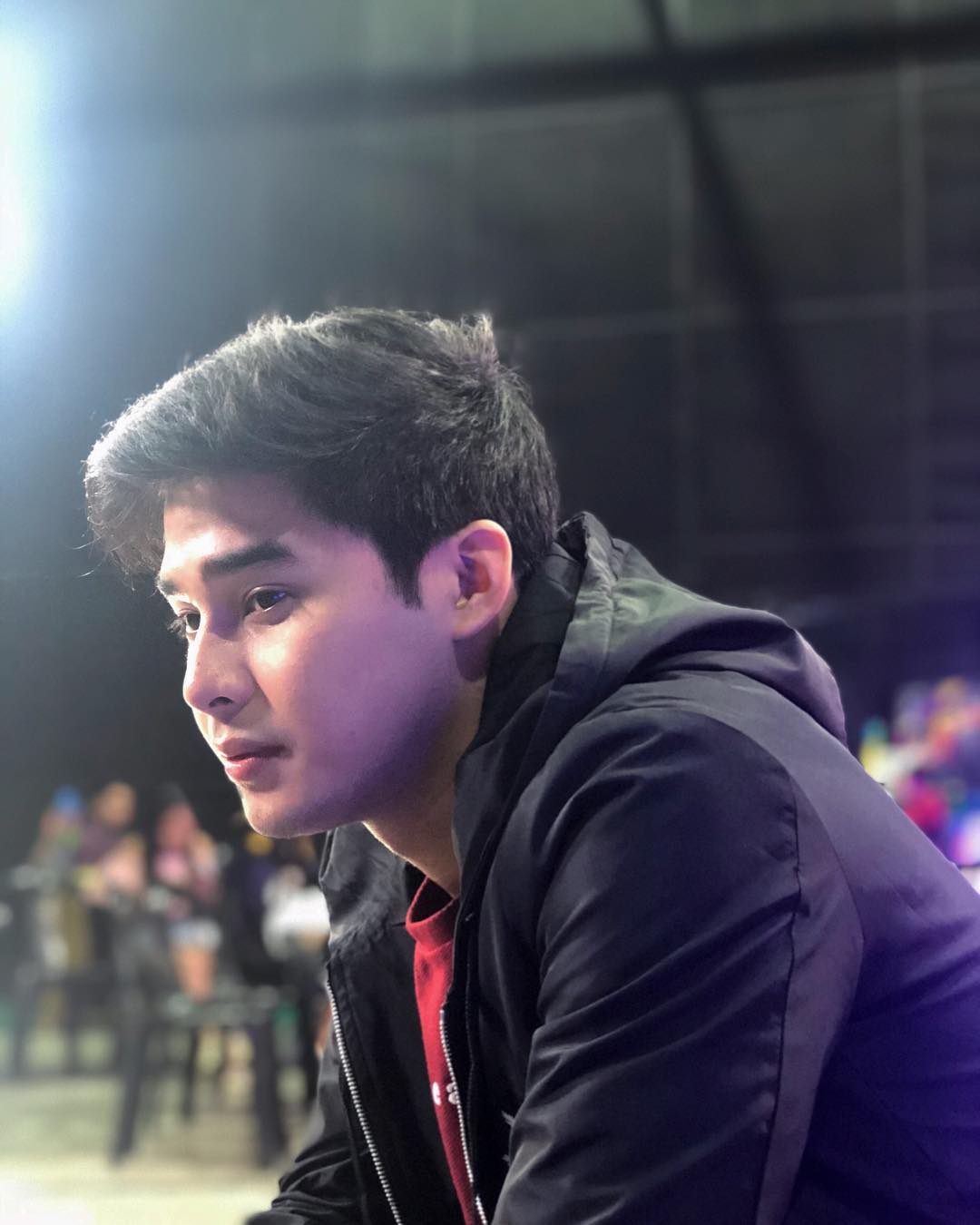 McCoy de Leon admitted that he and love team partner Elisse Joson have stopped communicating for the time being.

De Leon and Joson have already started doing separate projects, but the actor confirmed in an exclusive interview with Push that the McLisse team-up is not yet over.

(Actually, it hasn’t been disbanded. We still have a an upcoming movie together. I just don’t know when the playdate is.)

De Leon said the last time he talked with Joson was at the Sept. 29 ABS-CBN Ball held at the Makati Shangri-La Hotel. Afterwards the two stopped talking.

(She asked for time. Maybe, she said, it isn’t the right time now, maybe someday , something like that. So that’s that, I understood so I gave her that.)

Despite the circumstances, De Leon said he is still willing to work with Joson and is open to any opportunity that may come their way in the future. He is also happy that things appear to be going well for both of them as they do their separate projects.

Meanwhile, Joson said she will always be thankful for the McLisse team-up and for the fans who continue to support them. She also found a different kind of growth in pursuing solo work.  Alfred Bayle /ra

Read Next
Piers Morgan mocks dads carrying babies in papoose, but Chris Evans, other dads give him lesson on being a man
EDITORS' PICK
Notice of 2020 regular meeting of stockholders June 18, 2020
SM prepares for ‘safe malling’
Duterte expected to make announcements on quarantine measures Thursday
Public school enrollment to proceed on June 1 – Palace
Leveling up your ‘lutong bahay’ with the kitchen companion you never knew you needed
Año: IATF recommends GCQ for Metro Manila with localized lockdowns on June 1
MOST READ
Metro Manila mayors told: Keeping bus, jeepney ban ‘catastrophic’
Revillame tells Roque: ABS-CBN is in my heart despite being in rival network
Jeepneys banned, buses allowed to operate at 50% capacity in GCQ areas — IATF
DepEd: No need to buy gadgets for alternative learning
Don't miss out on the latest news and information.