Piers Morgan mocks dads carrying babies in papoose, but Chris Evans, other dads give him lesson on being a man | Inquirer Entertainment
Close
menu
search

Piers Morgan mocks dads carrying babies in papoose, but Chris Evans, other dads give him lesson on being a man 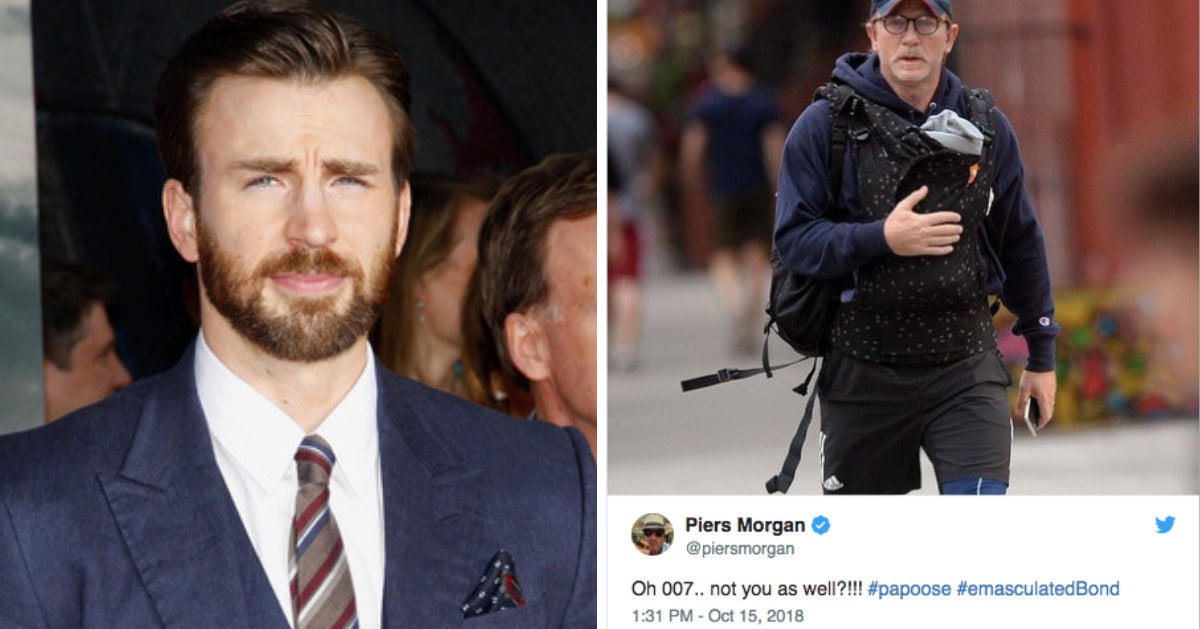 Piers Morgan believes there’s a manly way to be a father, but many online begged to differ.

The controversial TV host tweeted a picture on Oct. 15 of Daniel Craig carrying his baby in what Morgan called a “papoose” or a baby carrier.

Craig, 50, is a new parent along with wife Rachel Weisz, having welcomed their baby girl in September.

Morgan mocked the James Bond actor: “Oh 007.. not you as well?!!! #papoose #emasculatedBond”

Backlash followed suit, including a response from Chris Evans. 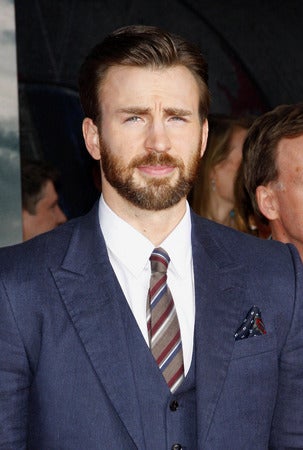 The Captain America star said, “You really have to be so uncertain of your own masculinity to concern yourself with how another man carries his child.”

“Any man who wastes time quantifying masculinity is terrified on the inside.” His tweet has garnered over half a million likes.

You really have to be so uncertain of your own masculinity to concern yourself with how another man carries his child. Any man who wastes time quantifying masculinity is terrified on the inside. https://t.co/9jsHZ3WKRn

Morgan, unsurprisingly, remains unconvinced and has continued his tirade against the “emasculating” papoose.

He demonstrated how to hold a baby—using a doll on the red carpet. He also claimed that he carried his own kids simply by using his arms.

The replies to Morgan’s tweet number 15,000, far more than its nearly 8,000 likes. Most of them are from dads sharing how they parent their child hands-free.

“In the 7 years since this photo I’ve had my nails painted, hair done, been a patient at their dentist and worked in their kitchen more times than I can remember,” said Lord Helmet (@d_helmet). “Might not be manly, but its fun and I wouldn’t change anything.” 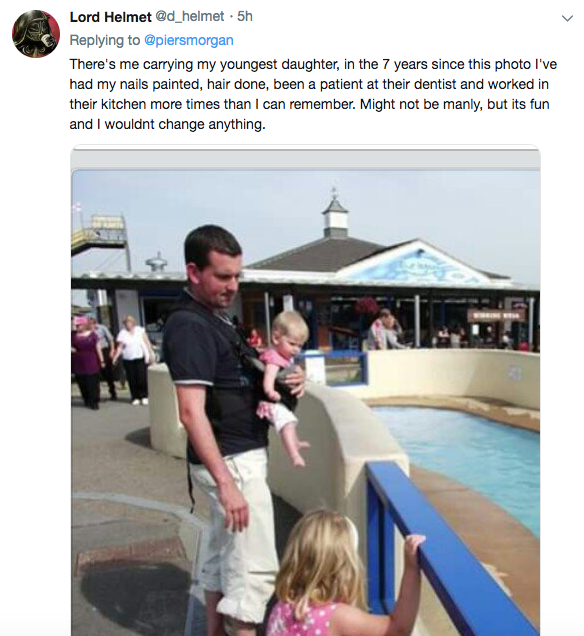 Some were witty: “The names Bond. Father-Daughter Bond,” wrote @seanaroni. 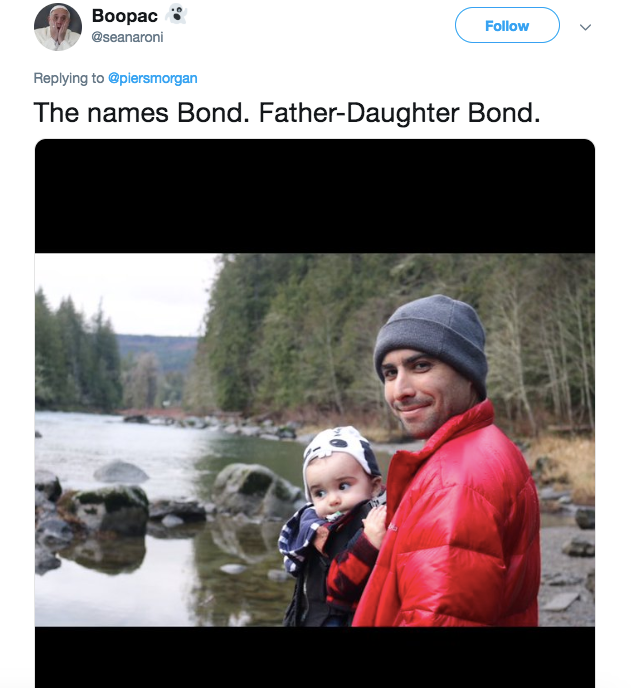 Josh Howell (@joshovich) showed the practical benefits of a baby sling as he held up two fresh fish. 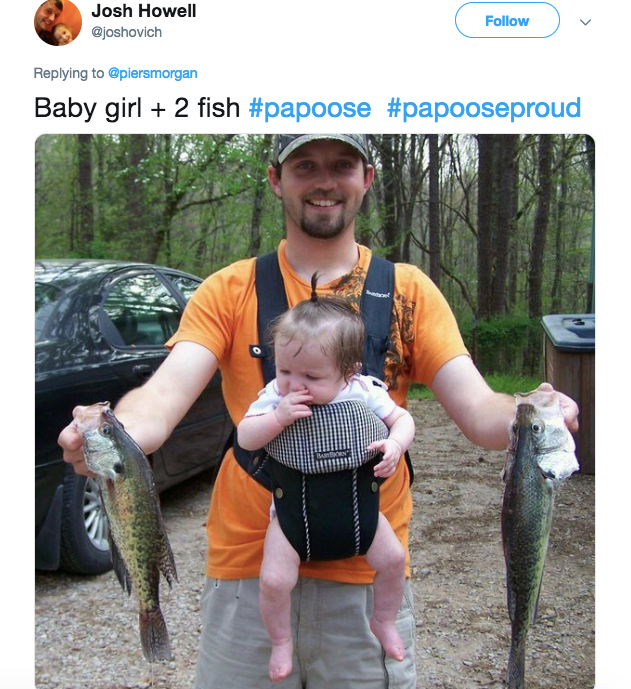 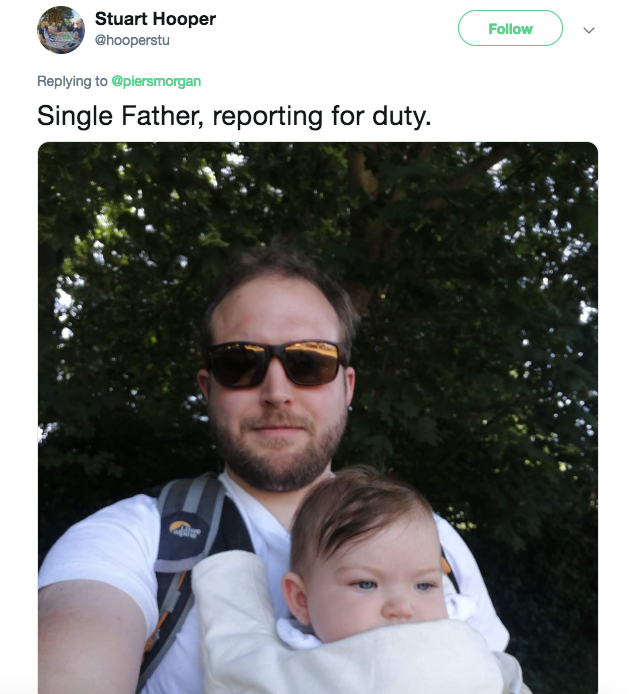 In a picture of him with his baby snuggled in a white carrier, he said, “Single Father, reporting for duty.”  /ra