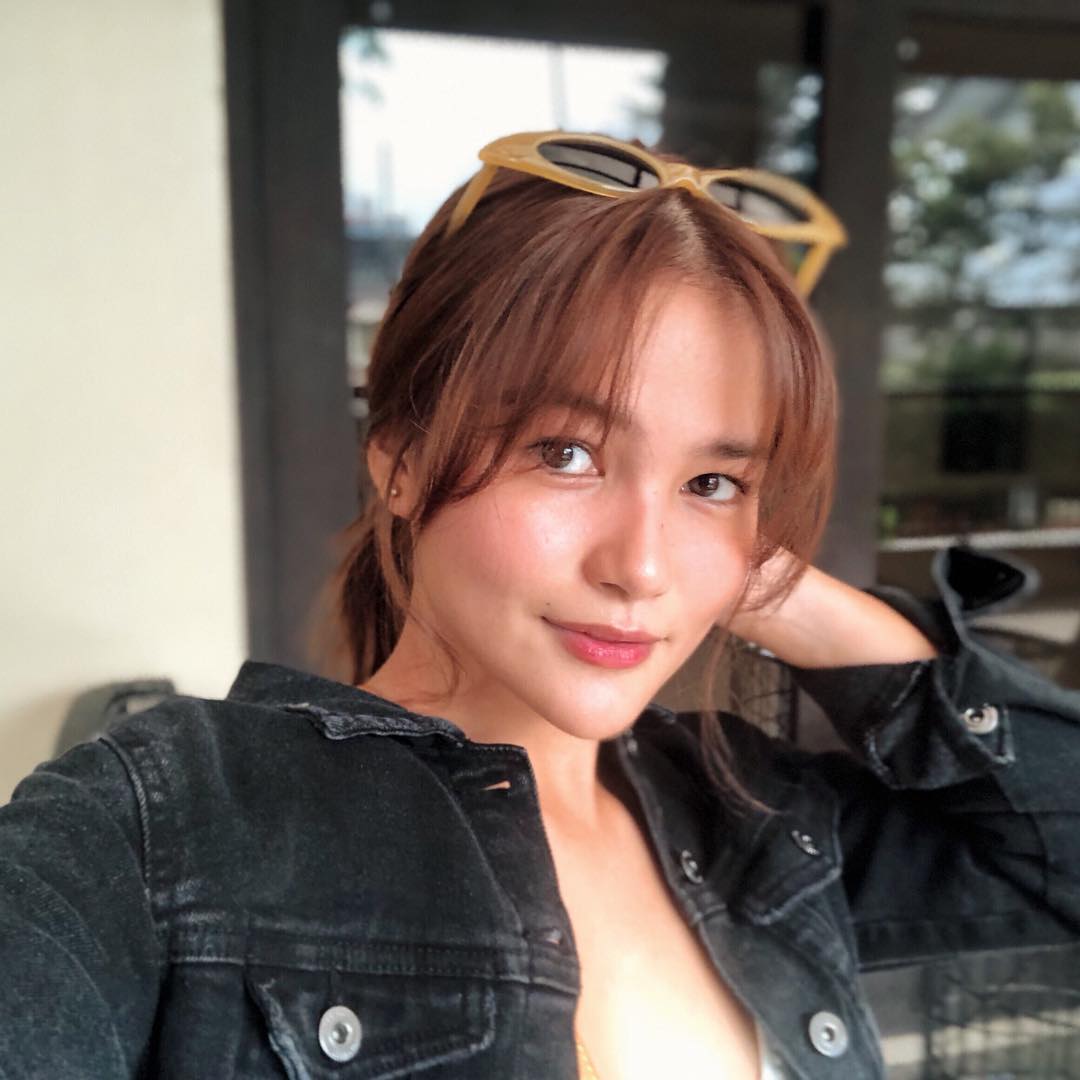 Elisse Joson found herself experiencing a different kind of growth in doing solo work compared with being in a love team with McCoy De Leon.

Joson said her current solo activities have been keeping her busy, preventing her from regularly communicating with love team partner De Leon. However, the actress said being on her own had its own benefits, according to an exclusive report by Push.

While Joson enjoyed facing the new challenges, she remained humbled and thankful for having been in the McLisse love team. She’s also thankful to fans for continuing to support both herself and De Leon even as they pursue their own projects.

Joson and De Leon last worked together as part of the cast of the concluded TV show “The Good Son.” They will also appear in an upcoming film by director JP Habac titled “Today Never Happened.”  Alfred Bayle /ra

ADVERTISEMENT
Read Next
James Gunn, fired from ‘Guardians,’ to write new ‘Suicide Squad’
EDITORS' PICK
Notice of 2020 regular meeting of stockholders June 18, 2020
SM prepares for ‘safe malling’
Leveling up your ‘lutong bahay’ with the kitchen companion you never knew you needed
NBI, Immigration to join hunt for ‘underground’ medical clinics
2 Chinese nationals arrested in raid on another unlicensed COVID-19 hospital in Pampanga
P2.2 trillion in losses: Cost of COVID-19 impact on PH economy
MOST READ
Revillame tells Roque: ABS-CBN is in my heart despite being in rival network
NCR is ready for GCQ — Palace
LOOK: Robredo, Vico Sotto, check Community Mart ops in Pasig
Año: Quarantine passes not needed in GCQ, movement restricted to essential travel
Don't miss out on the latest news and information.