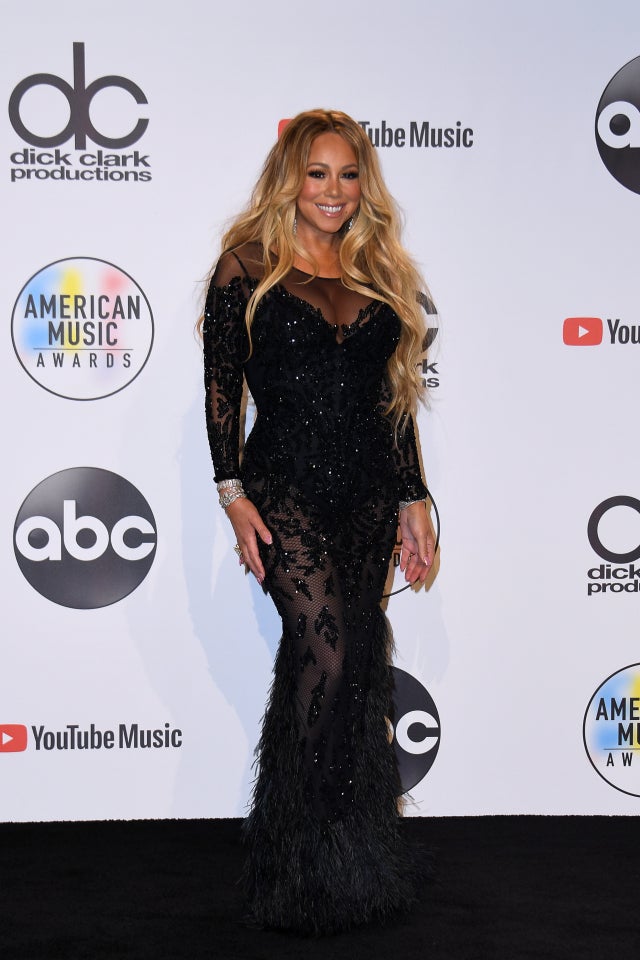 Mariah Carey has revealed the title for her upcoming album, which is due out next month.

The singer announced the release date for “Caution” in a video posted to Twitter and featuring her son, Moroccan.

In the short clip, Mariah and “Rocky” stand on a staircase, where the singer reveals the album name, and her son chimes in with the release date of Nov. 16.

The album was first revealed to be in the works back in September, when a first track, “GTFO,” was released. Its first official single, “With You,” followed last month and got its live TV premiere last week at the American Music Awards.

Meanwhile, the singer recently wrapped up a residency in Las Vegas called “The Butterfly,” and she recently revealed she’ll be continuing the headlining show at the Colosseum in Caesars Palace in February 2019. AB