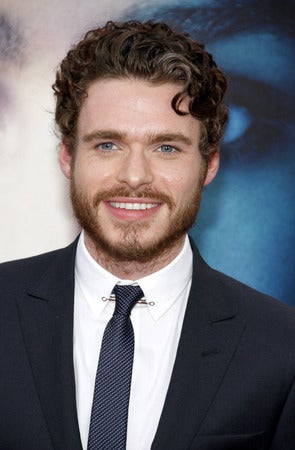 The search is still on for the next James Bond after Daniel Craig retires from the iconic spy role.

A likely candidate is said to be Richard Madden, reported The Sun on Sunday, Oct. 14. He is allegedly executive producer Barbara Broccoli’s top pick as Craig’s successor and may be offered the role.

In early October, Broccoli shut down rumors in an interview with The Guardian that the British hero will be a woman.

Madden got his big break in “Game of Thrones” as the kingly Robb Stark. His credentials have since extended to the live-action “Cinderella” as Prince Kit and the star of political drama series “Medici: Masters of Florence”.

But perhaps what had made Madden a contender as Bond is his role in BBC political drama “Bodyguard” where he plays a home secretary’s bodyguard. The show’s top ratings has earned it a slot in Netflix.

The next Bond film will be the 25th and Craig’s last as the super spy — he said back in 2015 that if he did a fifth Bond film, it would only be for the money.

The film’s 2019 release has been delayed after production hit a snag. Director Danny Boyle bowed out last August, a few months before principal photography was set to begin. Cary Fukunaga has taken over for a February 2020 release. Niña V. Guno/JB

Daniel Craig to return as James Bond in 2019, Danny Boyle at helm