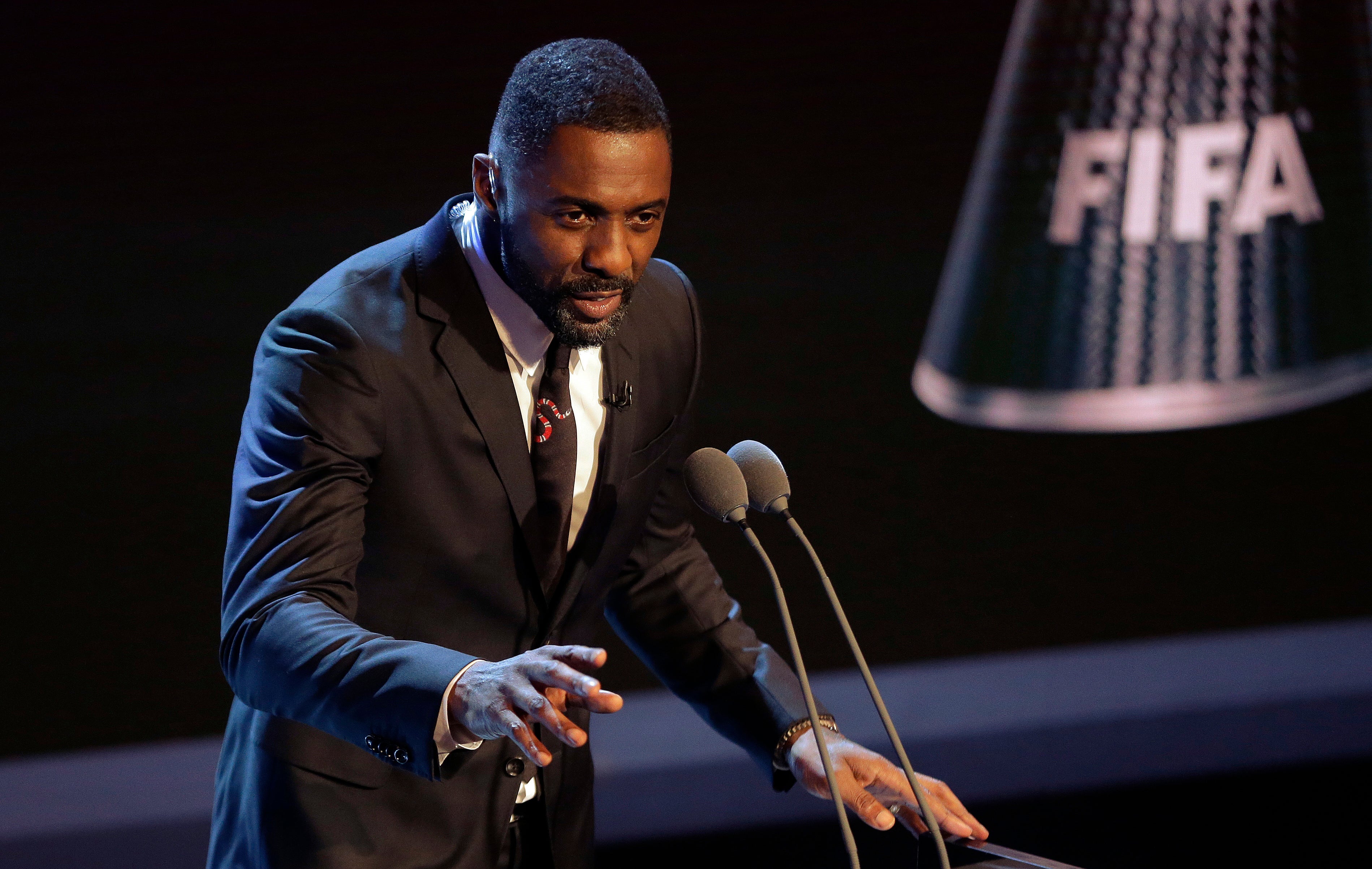 Will fans get to see British actor Idris Elba as James Bond?

Rumors have been circulating that the British actor has been eyed to be the next—and first black—Agent 007, succeeding Daniel Craig. But Elba shut down the rumors.

“No,” the actor replied sternly when asked by “Good Morning Britain” as seen on a clip posted on YouTube Wednesday. Elba attended the red-carpet premiere for his directorial debut “Yardie.”

Lightening up the mood, he was then asked if he preferred his drink “shaken or stirred,” from the famous catchphrase of Ian Fleming’s fictional British agent. Elba’s reply? “Stir fried, actually.”

His name is Idris Elba, but will he be first black Bond?