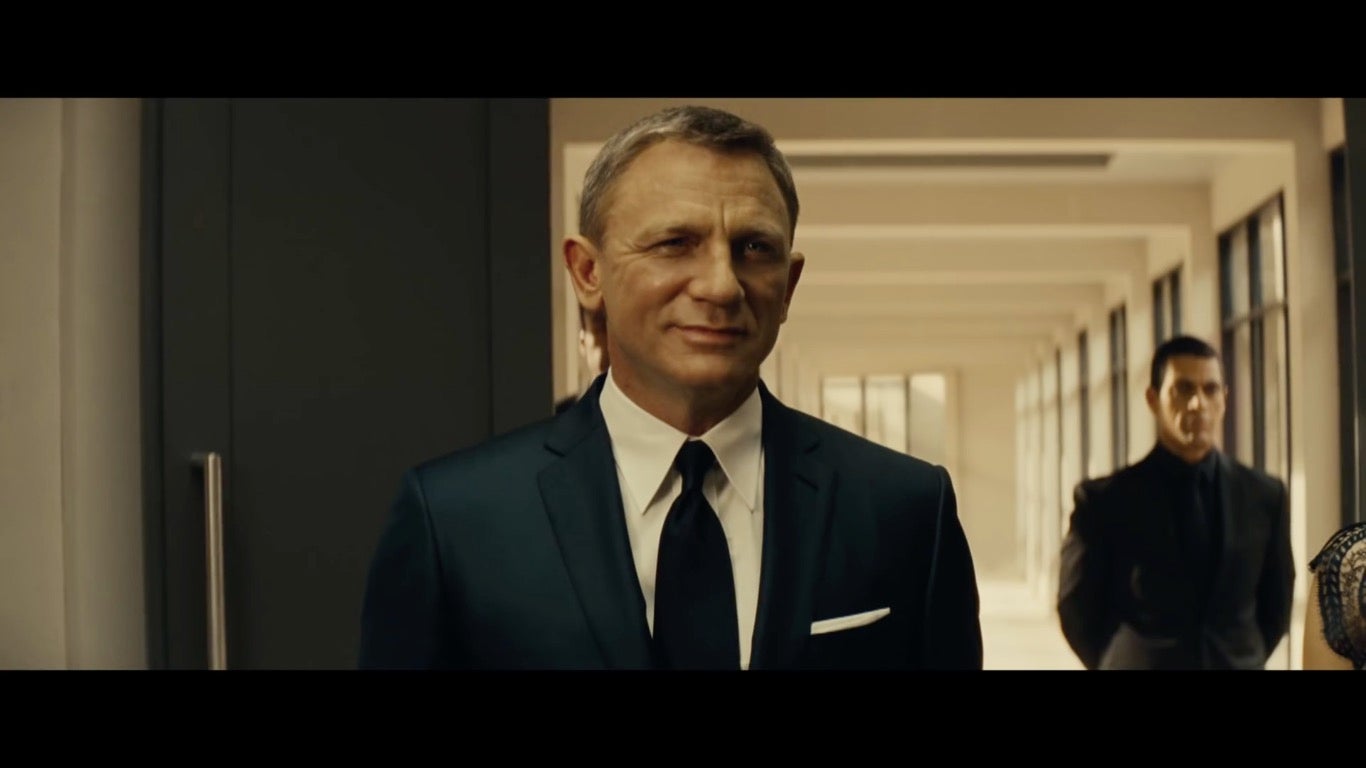 Actor Daniel Craig has been confirmed to play the role of spy James Bond once again, making it his fifth film as the iconic character.

Adele will also be back to sing the movie’s theme song.

According to the Mirror, Bond producer Barbara Broccoli has convinced Craig to reprise the role of agent 007.

In 2015, after filming “Spectre”, Craig said he would “rather slash my wrists” than play the agent 007 again, and that if he does, it would be for the money.

The last time Adele sang a James Bond theme was for “Skyfall”. The song became the first Bond theme song to win all Brit, Grammy, Academy and Golden Globe awards.

According to the report, an insider involved with the new Bond movie stated: “Craig and Adele together are the winning team, the ultimate choice, the money spinners. It’s taken time but Daniel has come round and the strong consensus in the Bond offices is that Mr. Craig is 007 again. As for Adele, she’s more of an unknown quantity but loved being part of Bond, so the signs are positive.”

Details on the new movie’s title and release date are yet to be revealed. Alfred Bayle/JB

‘Spider-Man’ to appear in a total of 6 Marvel movies