Will there be a 'Hey Arnold!' revival? | Inquirer Entertainment

Will there be a ‘Hey Arnold!’ revival? 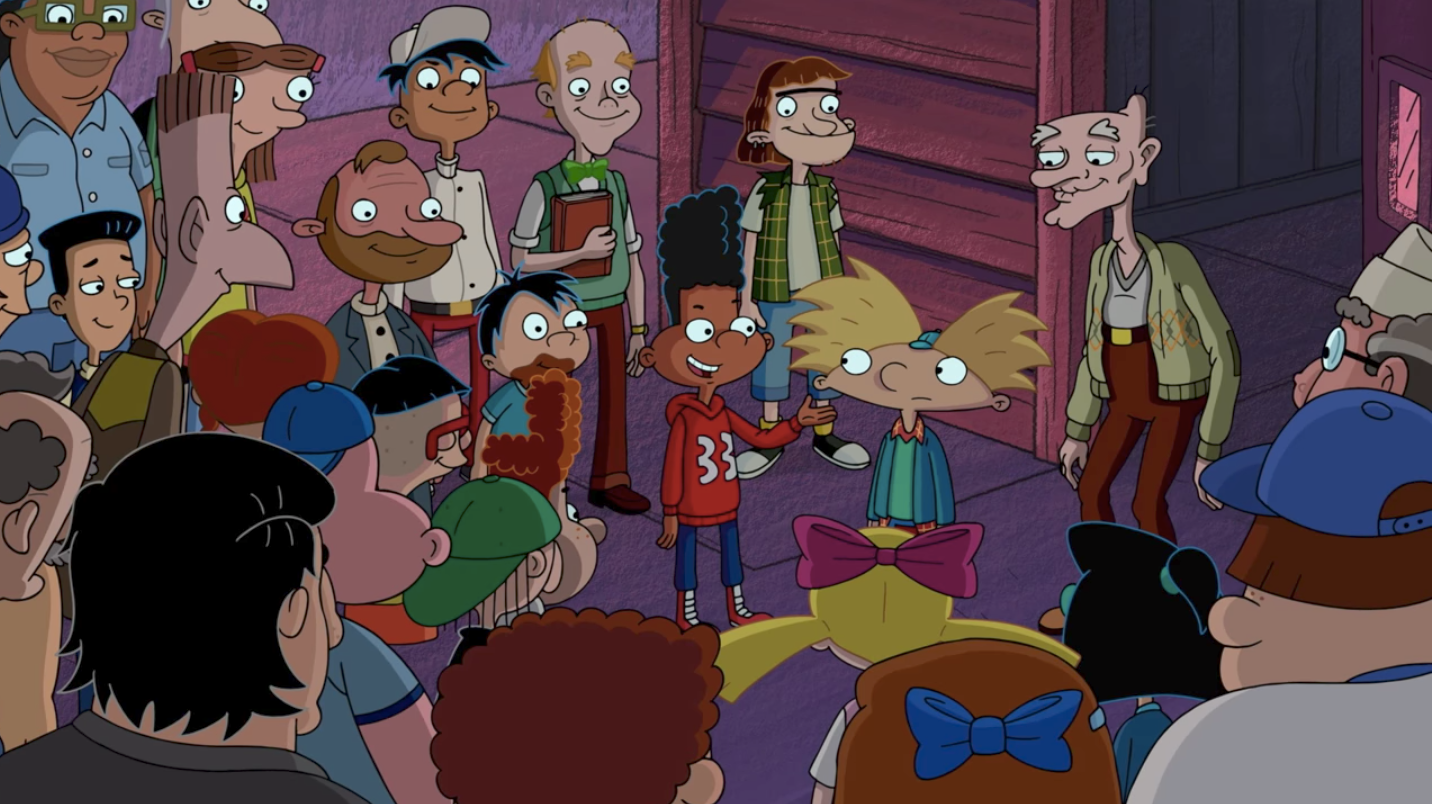 Remember the “Hey Arnold!” gang you used to watch as a kid? Well, hang tight as this news is for you.

According to the show’s composer Jim Lang, there is a possibility that the classic Nickelodeon series may come back—this time on a streaming service. He revealed this as he talked about his work in a “Tunes/Toons” podcast released Aug. 13 on iTunes.

Lang first discussed this when “Hey Arnold!: The Jungle Movie” was released in November 2017, which he thought did not give fans what they wanted. ” When the movie premiered, in your age group (the millenials), we totally killed.”

“With the Nickelodeon audience, not so great. So they decided, ‘Nah we’re not gonna do it,'” he said when asked if “Hey Arnold” would be back with new episodes on Nickelodeon.

“Netflix, Amazon, Apple were all people that they were going to go out to with the idea of trying to make a season six of ‘Hey Arnold!'” he then added, but clarified: “We haven’t heard anything yet, but we’ve got our fingers crossed.”

“Hey Arnold!” first premiered in 1996 on Nickelodeon, and shows the adventures of fourth grader Arnold Shortman, who has an oddly shaped football head. The last episode aired in 2004. Although “Hey Arnold!: The Jungle Movie” has been shown, it is not known whether it serves as the definitive finale to the series or a prelude to a potential comeback.  /ra