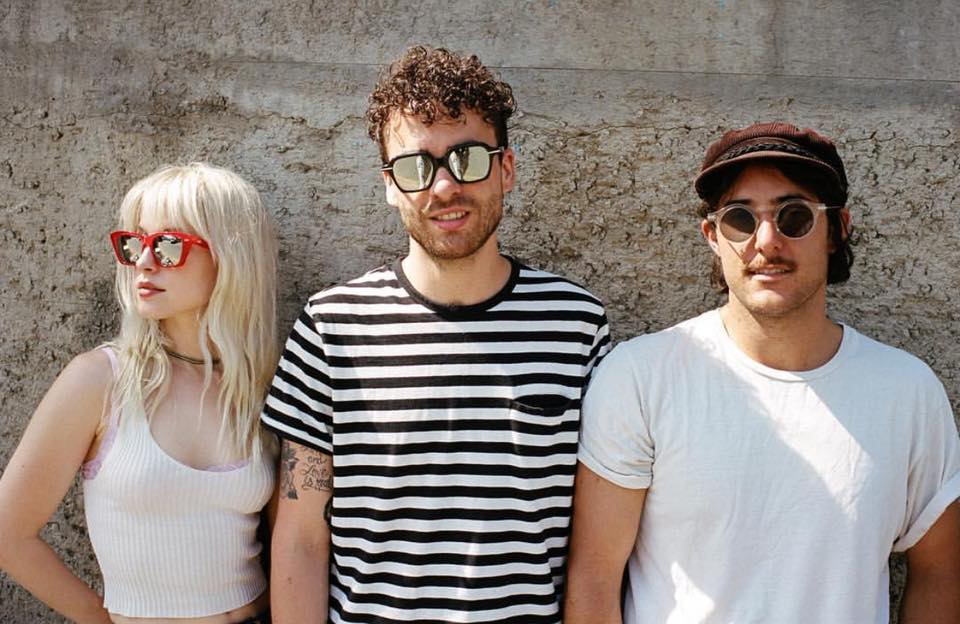 Paramore has decided to retire its song “Misery Business” from live shows and made the announcement at its Sept. 7 Nashville performance.

The band made its decision public before singing the song one last time at the Paramore Art + Friends festival at the Nashville Municipal Auditorium, Tennessee, according to AltPress.

“Tonight we’re playing this song for the last time for a really long time,” said frontwoman Hayley Williams onstage. “This is a choice we made because we feel like we should. We feel like it’s time to move away from it for a little while.”

Footage of this announcement was also captured and shared by Twitter user Tyler Matl.

At the Paramore concert in Nashville and they just announced that they won’t be performing Misery Business again for a long time after this show. Omg. pic.twitter.com/wARvoYGz76

The controversial song came out in Paramore’s 2007 album “Riot!” It earned scrutiny and criticism because of the lyrics, “Once a whore, you’re nothing more/I’m sorry that’ll never change.”

As part of the band’s decision to distance itself from the controversy that surrounded “Miz Biz,” British outlet NME reports Williams didn’t sing the second line, where the scrutinized lyrics are found, during the Nashville show.

The show also signaled the end of the tour for the 2017 album “After Laughter.” Alfred Bayle/NVG

Paramore back with a new sound and renewed spirit