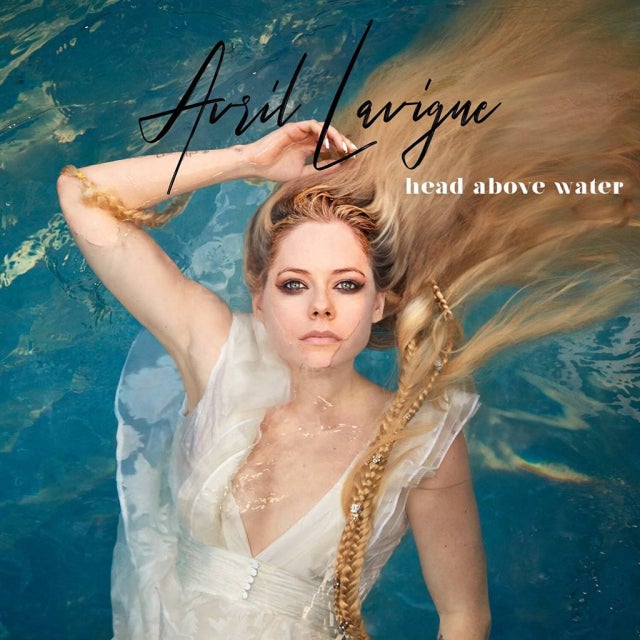 In the new track, Lavigne sings about her battle with Lyme disease. She co-wrote the song, which features stark piano and powerful vocals.

“Head Above Water” is a first taste of the singer’s upcoming sixth studio album, details of which have yet to be revealed.

“One night, I thought I was dying, and I had accepted that I was going to die,” Lavigne said of the worst moments of her illness, in a statement about the single. “… I felt like I was drowning. Under my breath, I prayed ‘God, please help to keep my head above the water.’ In that moment, the songwriting of this album began. It was like I tapped into something.” AB

‘Show must go on:’ Stranded in Europe, orchestra improvises