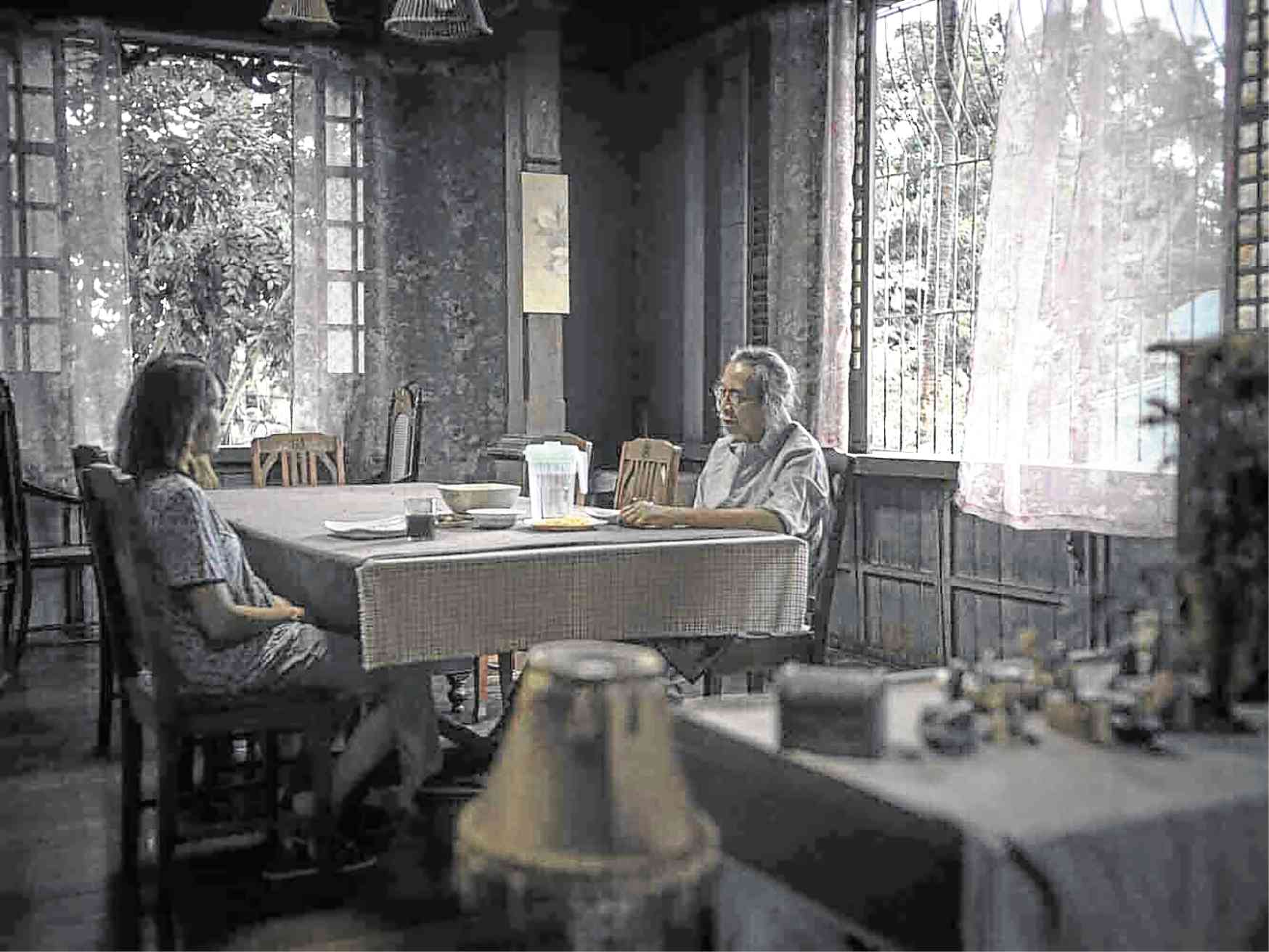 Even though there are a slew of film festivals happening in Manila all year round, QCinema, now on its sixth year, remains a bullish, bustling event for both filmmakers and film lovers.

All in all, Lejano pointed out, “almost 50 films” will be presented in this year’s QCinema.

In an ever-changing media landscape, Lejano explained, theatrical screenings have become all the more vital and relevant. Sadly, today’s youth prefer video-streaming platforms online and most cineplexes only screen Hollywood blockbusters and escapist fare, he conceded.

In such a challenging setup, film festivals play an indispensable cultural role. 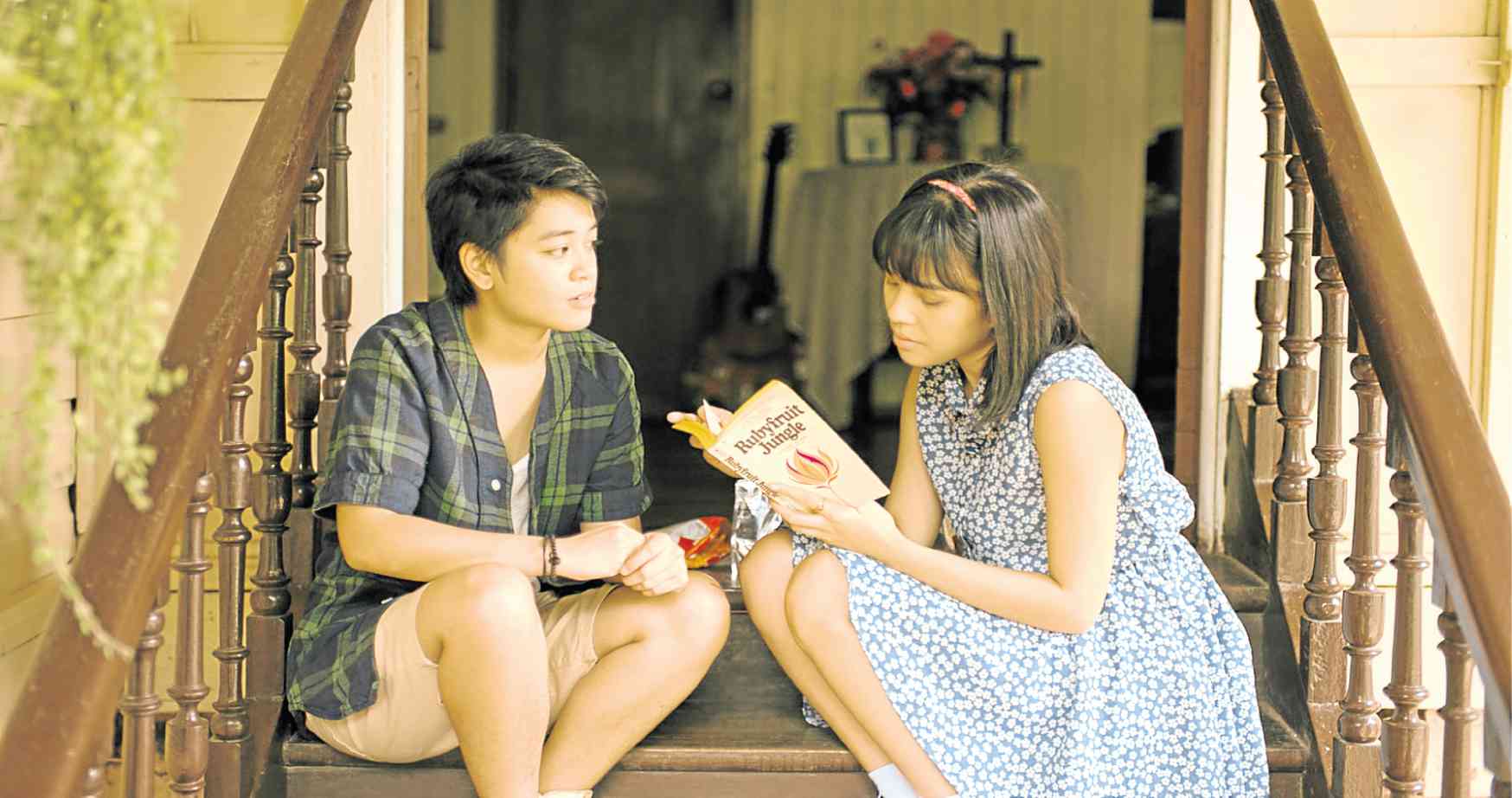 “It is only through events like QCinema where important international titles can be shown locally,” Lejano asserted. “A well-selected and curated programming enables us to offer millennials the rare cinematic experience of watching internationally acclaimed films on the big screen.”

And cinema, as a collective experience, “is something that smartphones, tablets or computer screens can never replicate.”

This year’s fest boasts a powerhouse lineup of award winners, led by Hirokazu Kore-eda’s “Shoplifters,” which won the Palme D’Or at this year’s Cannes. 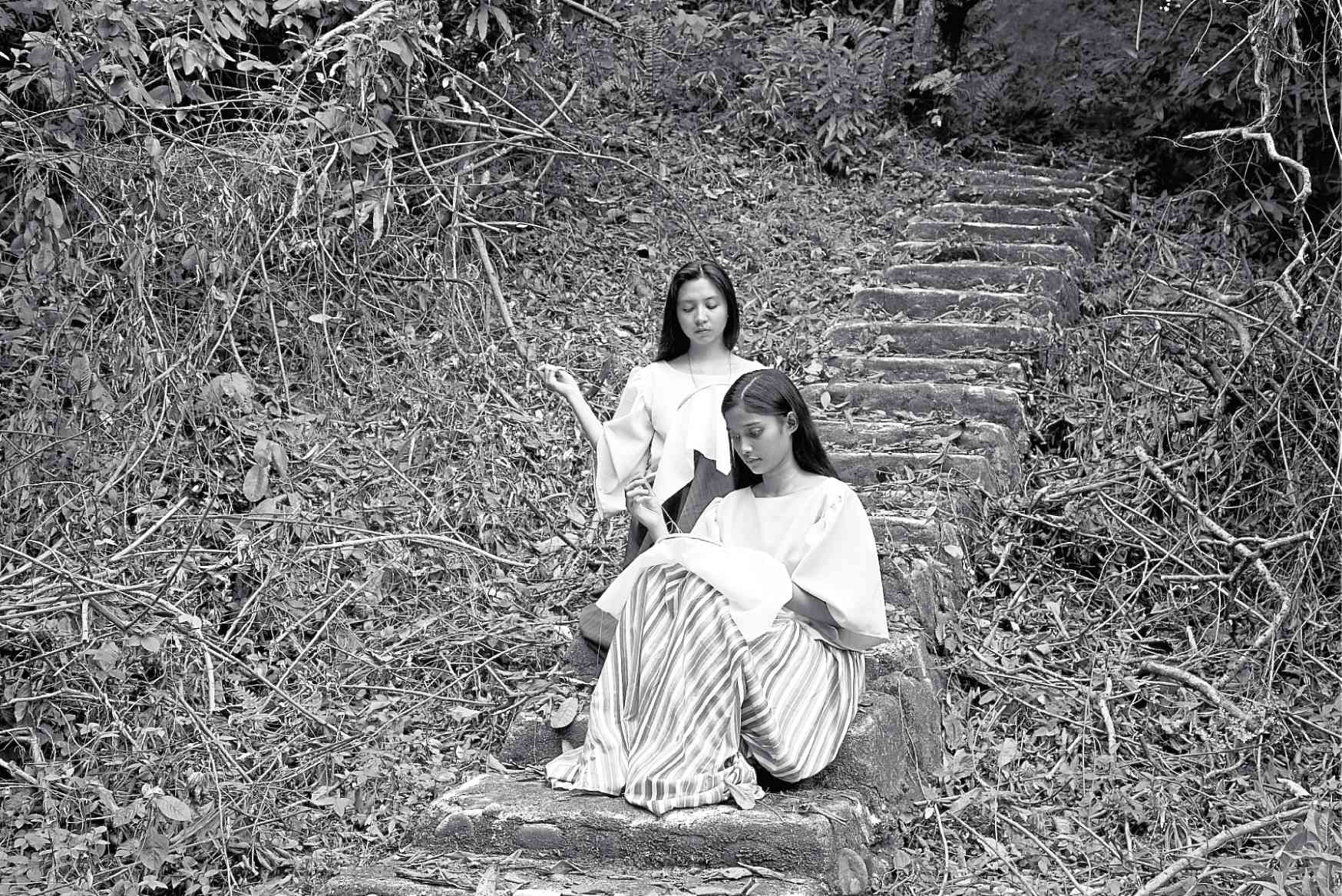 QCinema will also unveil two documentaries that received grants (P300,000) from organizers: Wena Sanchez’s “All Grown Up” (about autism) and Hiyas Baldemor Bagabaldo’s “Pag-ukit sa Paniniwala” (which focuses on the sculptors of Paete).

Lejano feels it’s imperative to continue the work of film festivals, which perform an educational function, as well—exposing the youth to the best of world and Philippine cinema.

Lejano waxes optimistic about the future of indie films.

Recent box-office “successes of (indie productions) show us how new spins to rom-com or action genres continue to attract local audiences and illustrate the need to inject fresh approaches to formula to maintain the film industry’s vitality.”