How Jason Abalos prepared to portray a transgender 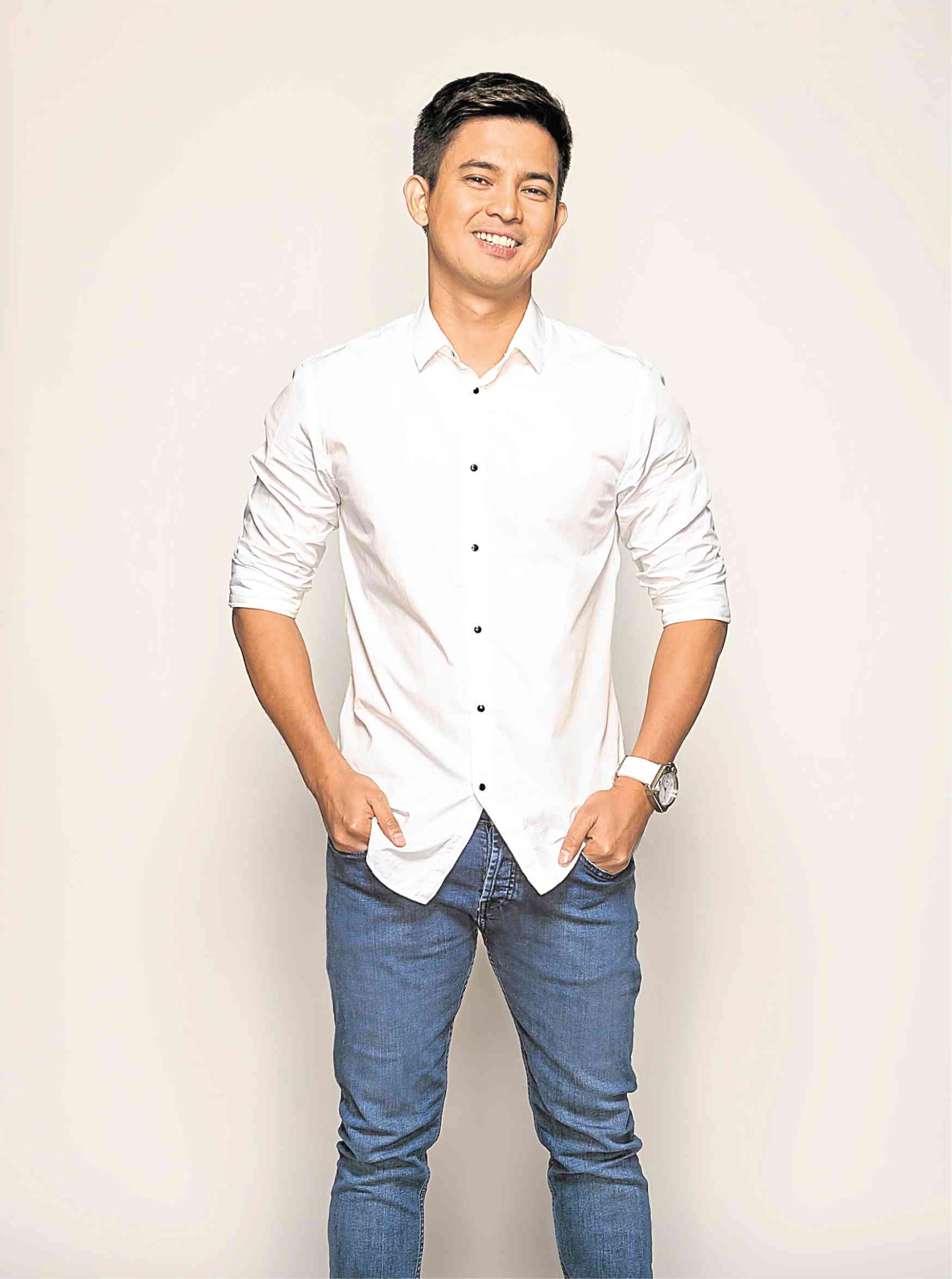 For Jason Abalos, who plays an embattled married man transitioning into a woman in the upcoming GMA 7 soap, “Asawa Ko, Karibal Ko,” wearing tight dresses and walking in 5-inch heels were, at the most, uncomfortable. The real challenge, the actor said, was acting out that he was in love with a man—and be convincing at it.

“Wearing dresses was new to me. Walking in heels on uneven streets was quite tricky. The mannerism or movement could be learned through practice. However, imbibing a woman’s heart and expressing love for a man was the toughest part of the experience,” he told the Inquirer.

In the afternoon drama, which airs starting Oct. 22, Jason plays Nathan Bravante, a politician’s son forced by his conservative family to marry Rachel Santiago (Kris Bernal). Suppressing his true identity gets more difficult as time wears on, so he stages his own death and flies abroad to go through sex reassignment surgery. As a woman, Nathan goes by the name Venus (Thea Tolentino).

To prepare for his character, which is expected to be in the series for two weeks, Jason underwent familiarity workshops with his costars and watched the screen drama “The Danish Girl,” starring Eddie Redmayne.

“It was my first time to portray someone from the LGBTQ community, so I didn’t have any idea how to attack it…  Luckily, our director Mark dela Cruz guided me every step of the way. I also drew inspiration from transgender females I have encountered in show biz,” he related.

Whether he did a good job or not, however, is up to the audience to decide, he said. “This was new for me. I’m looking forward to how people would receive it.”

As an artist, Jason said it’s important to be open to different types of roles and trying out things that compel one to step out of the box. “That’s our job—immersing ourselves in the lives of others,” he said, who’s likewise honored to be part of a show that aims to shed light on the plight of transgender people.

“We usually just see them as happy people, but we don’t know what goes on beneath, what they go through,” he said. “I hope this makes viewers more aware of the issues transgender people deal with.

“A lot of people still don’t accept them, especially those who come from a conservative background. To this day, people are still debating whether they deserve to be given the right to get married or not. They continue to fight for their rights and seek acceptance from their families,” he said. “We can’t judge them.”

Meanwhile, teased about how he felt upon seeing himself all made up for the first time, Jason jested: “Ang ganda ko!”