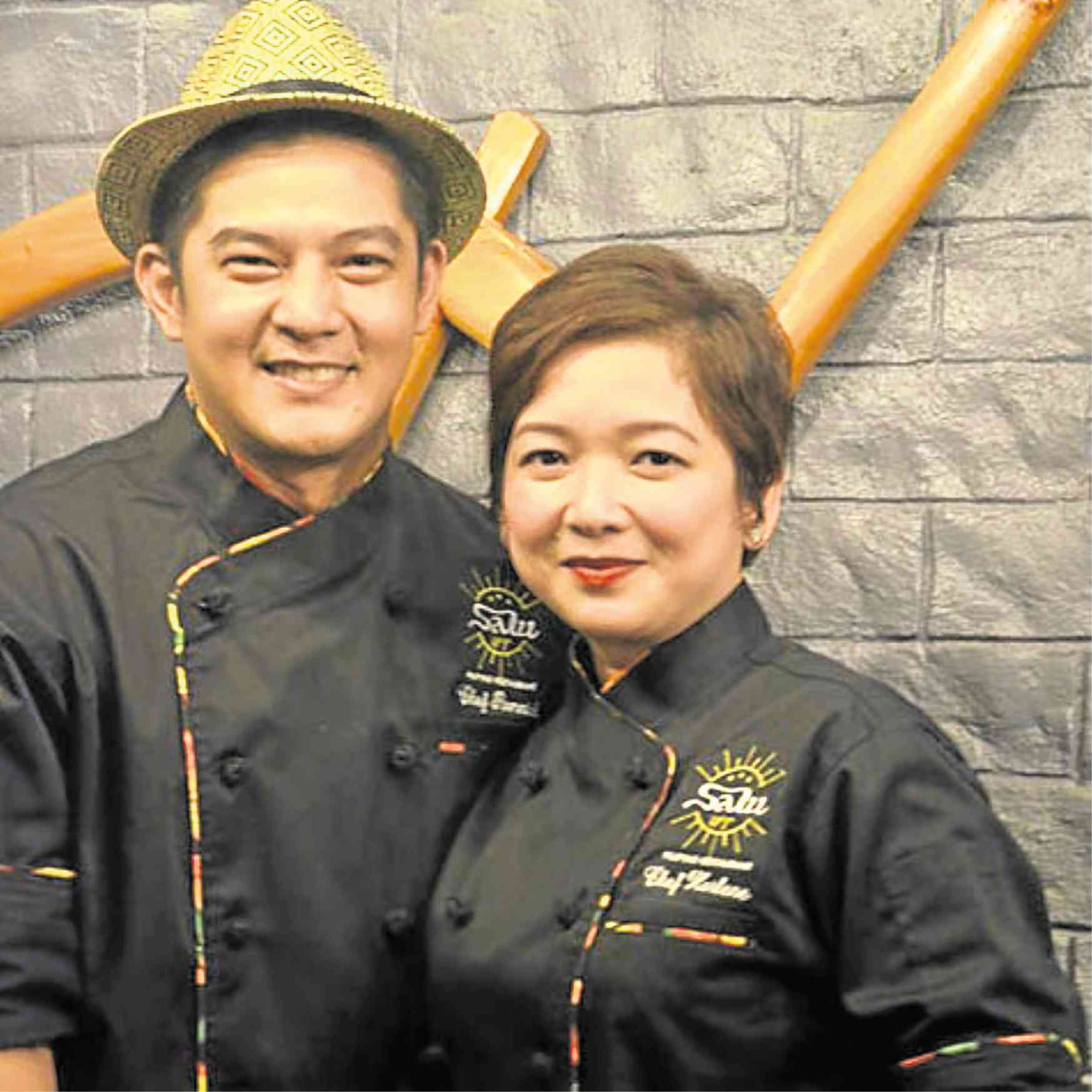 Combative ex-couples can learn a thing or two from Harlene Bautista and Romnick Sarmenta. Even if they have called it quits, their respect for each other remains intact. Since Sheryl Cruz and Romnick used to be among the hottest love teams many headlines ago, I asked Sheryl for her sentiments about Romnick and Harlene’s split up.

Sheryl’s thoughts: “I am saddened by it. Having experienced what they’re going through, I know it’s very difficult. People can say all they want, but let us respect their privacy. Every time a couple breaks up, it’s not only them who are affected—even their families, kids and friends, as well. It’s magnified in their case because they’re celebrities.”

Is she willing to work with Romnick again? “Sure,” says Sheryl. “But nothing beyond that. Ayokong maintriga.” Cruz, este, cross her heart?

My good friends, Pops Fernandez and Martin Nievera, are another estranged couple who ought to give a crash course on “Etiquette for Exes.” Pops recently posted a video on Instagram of Martin and Santino (Martin’s son) fetching Ram (their son) and her at a hotel in the United States.

During one of Pops’ birthday parties, Mart and girlfriend Anj were present. That’s how cool they are. There really comes a time when one kind of love gives way to another.

Iya as wife and mother

Motherhood becomes Iya Villania-Arellano. After giving birth to her second son, Leon, she’s back doing what she does best. Iya has resumed her hosting chores in the “Chika Minute” segment of GMA 7’s “24 Oras.”

Iya and her hubby, Drew, make marriage and parenting look so easy. The Arellano family’s adventures, which they post on social media, clearly show how they reinvent fun. Coolness runs in their family. 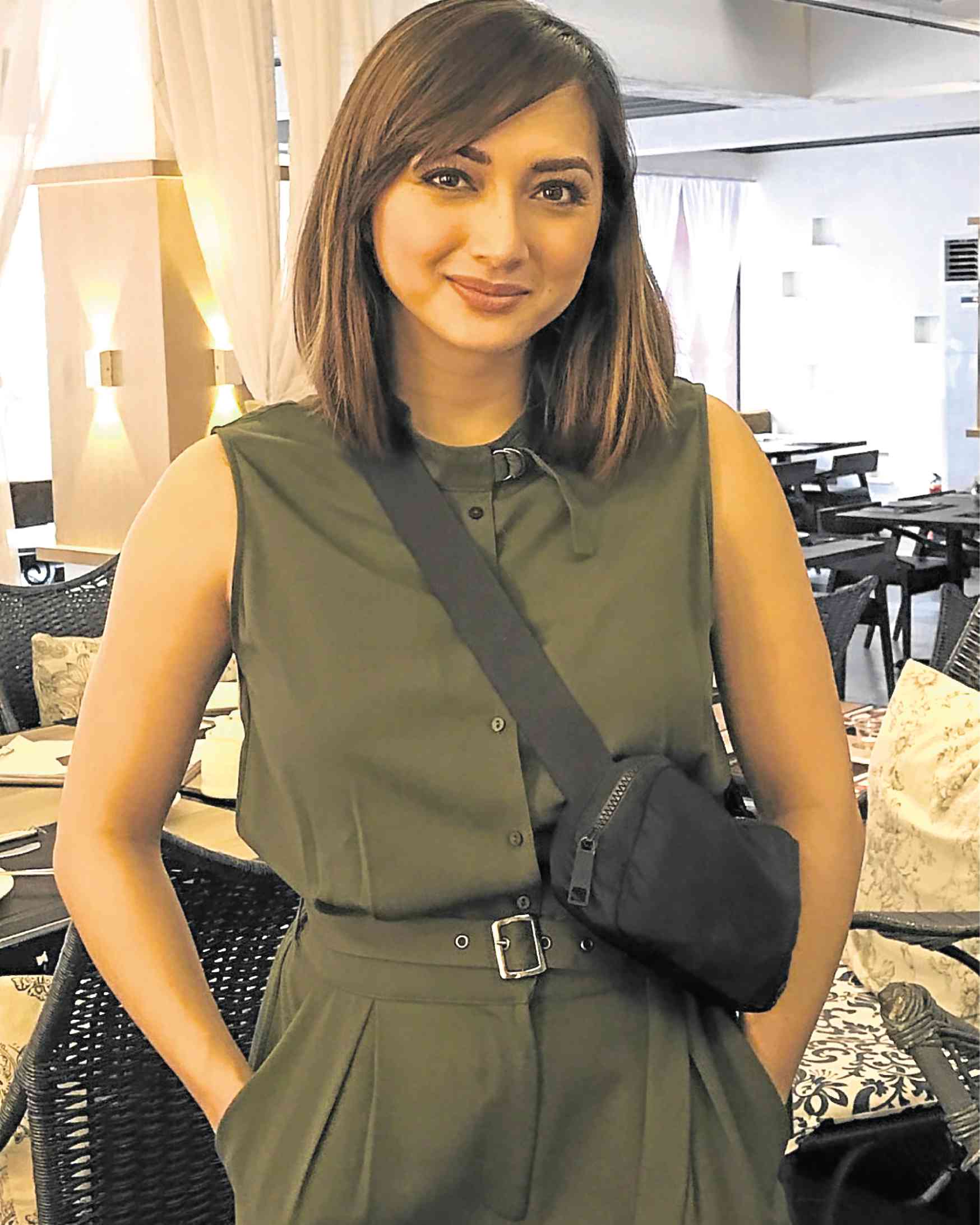 Here’s my chat with Iya:

How would you handle it if your sons had some sort of sibling rivalry? I’ll try to make sure I raise them both with so much love for each other that, at the end of the day, they learn to appreciate and respect each other’s strengths.

What comes first to you, being a wife, mom or TV host? Yikes! Although I know it’s so easy to prioritize the kids, I want to prioritize being a wife because Drew and I are a team. We need to have a strong foundation to lead the family well.

Did you ever experience postpartum blues? I did, with Primo. It was mainly from exhaustion, so when I finally accepted that I couldn’t do it all on my own and got the help of a night nurse, it put me in a better place, physically and mentally. Then, I was OK.

What’s the toughest part of marriage and motherhood? It’s finding the right balance. You can take care of the kids. But the truth is, your husband needs love and care, too.

Any struggle that you two have as a married couple? The challenge is being able to give each other time. So, we make sure we  find time for activities that we can do together.

What’s your unsolicited advice to newlyweds? Enjoy traveling together for two years before having kids. Don’t wait too long to have kids, because it doesn’t happen so easily for others.

What motherhood lessons have you learned from raising Primo that still apply to Leon?  I’ll be the same loving, patient but firm, silly mom.