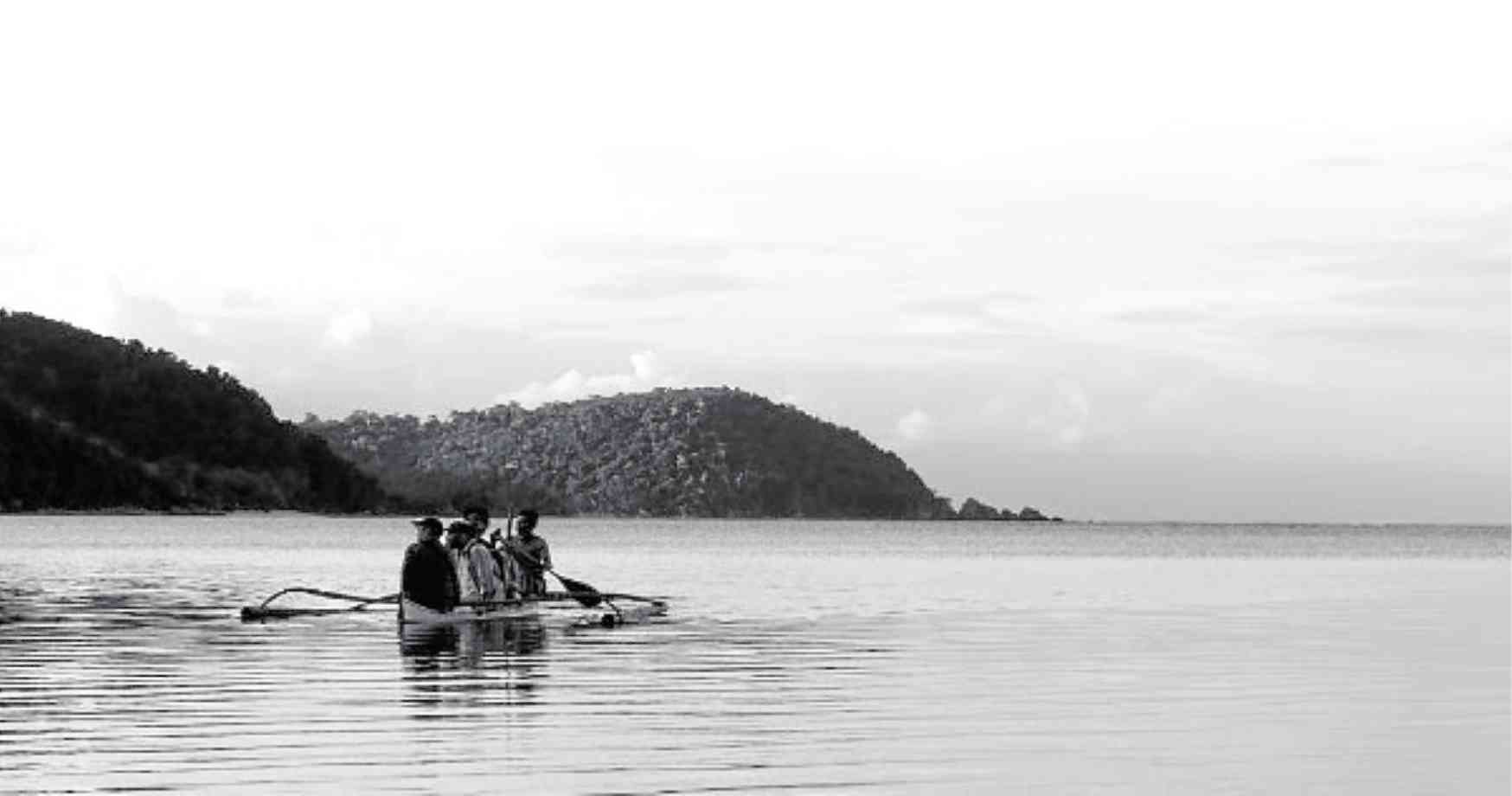 BUSAN, South Korea—Kidlat Tahimik was convinced his 2015 film “Balikbayan #1, Memories of Overdevelopment Redux III” was going to be his swan song—until fellow filmmaker Brillante Ma Mendoza made an offer he couldn’t refuse.

“When he approached me about the project a year and half ago, I thought I had already done my last film. But I saw the offer as a good opportunity to work with well-known indie filmmakers (Mendoza and Lav Diaz)… so I said OK,” declared Kidlat at the forum, titled “Spotlight: Philippines; Special Talk: Cinema and the Nation, Response and Reflection.”

The result of the collaboration is the omnibus film “Lakbayan” (Journey), which is split in three parts. “Lav’s, which comes first, is the most fictional. Brillante’s section is more of a reenactment of what happened to the farmers who journeyed from the south of Philippines to Malacañang in Manila,” explained Kidlat. “Mine is a documentary type; a journey that began in northern Philippines.”

Brillante further explained: “We met to decide on the theme—journey—and developed the idea. Each did his interpretation of the word, then we met from time to time to discuss how we would put our films together.”

“Lakbayan,” which is produced by Solar Pictures, highlights the position of the three filmmakers as vanguards of Philippine indie cinema. The trilogy, made as part of the celebration of the centennial anniversary of Philippine cinema, premiered at this year’s Busan International Film Festival (BIFF). This year’s BIFF, where the Philippines was the Country of Focus, ran from Oct. 4 to 13.

Also part of the forum was actor Piolo Pascual, who recalled attending the festival for the first time in 2000 as the representative of Mel Chionglo’s “Lagarista.” His other film, Chito Roño’s “Dekada ’70” was also shown this year.

“A lot of things have changed since the first time I was here,” Piolo observed. “For one, the venue is a lot bigger and more modern. What’s also good is that the Korean audience has now become very warm and welcoming.”

Christopher de Leon, who is featured in four films shown at the festival, agreed: “During the walk on the red carpet, everybody was waving and clapping even though they didn’t really know us. I was humbled by their gesture.”

“It’s my first and a very historical one at that,” she said, stressing the effort that the BIFF organizers made to pay tribute to Philippine Cinema’s 100 years. “Everything is orderly.”

The forum, with film critic Tito Valiente as moderator, was held at the Cinematheque of the Busan Cinema Center.

To a crowd that consisted of film critics, writers and movie enthusiasts, Joel Torre said: “To understand Philippine cinema, you have to understand our mixed culture. I’ve acted in (Mike de Leon’s) ‘Bayaning Third World,’ with the Filipino-Spanish war as backdrop. I’ve also worked on films about the Filipino-American war and the Filipino-Japanese war.

“There were films about martial law and a local colonial family that took over the country,” Joel pointed out. “Now, it’s still a struggle to know the true identity of Filipinos because we’ve been colonized by so many.”

The actor added: “We present our culture to you through our films. Hopefully, you’ll understand our country by way of what you see here—many of them are considered classics.”

In his parting statement, Brillante said: “Cinema is so addicting. It can change your life in a major way. ‘Masahista’ (his first film) totally changed mine. Thirteen years later, I’m still doing films, but I now make them to make a difference in society.”