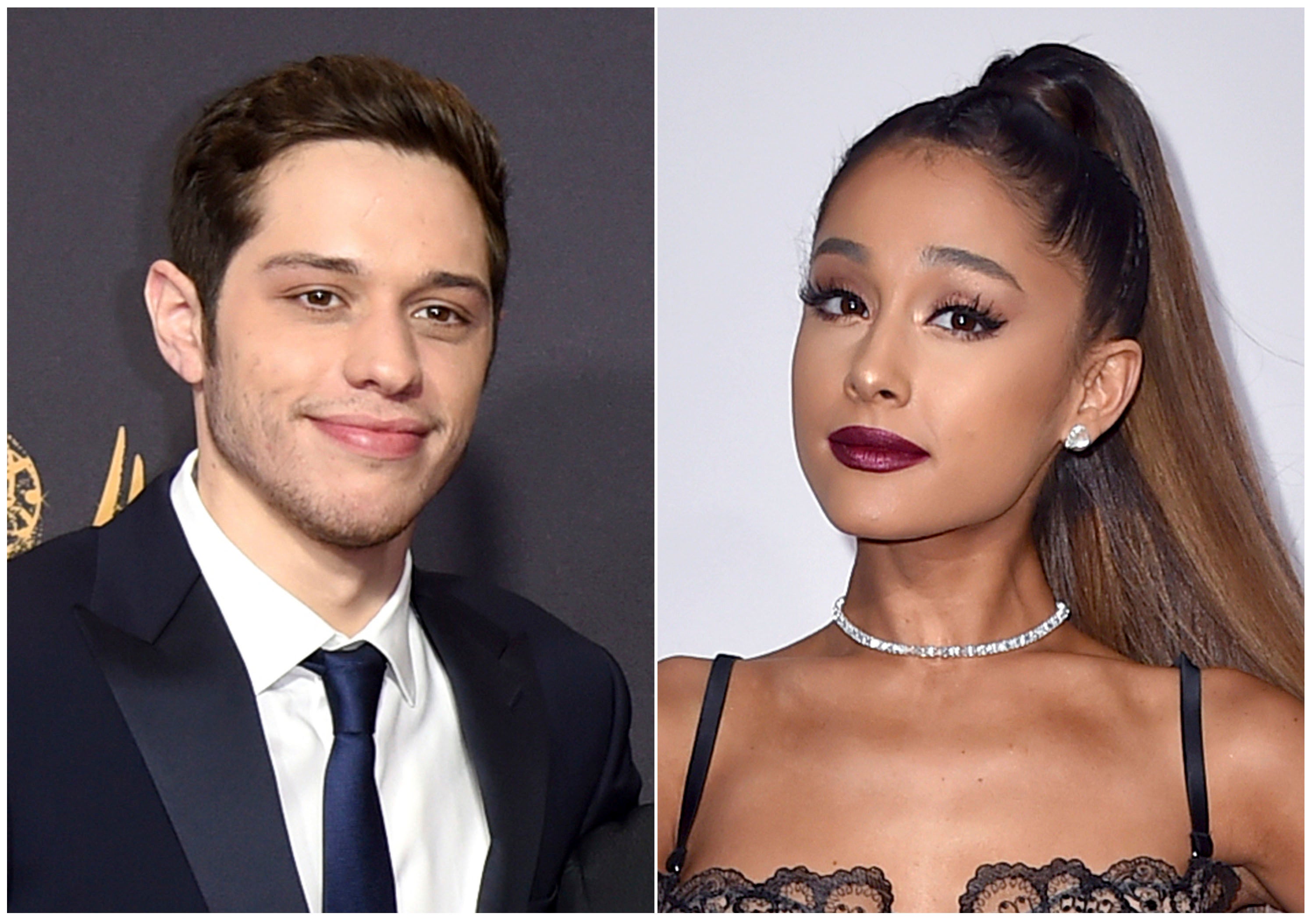 Ariana Grande and Pete Davidson’s whirlwind romance has come to an end, according to multiple reports.

The two mutually parted ways over the weekend, as per TMZ. The “No Tears Left to Cry” singer and the “Saturday Night Live” comedian allegedly still love each other but felt that the timing of their relationship was not right.

Grande, 25, and Davidson, 24, began dating in May, after the pop star ended her relationship with rapper Mac Miller this year. Rumors of their engagement swirled weeks later, and finally in June, Davidson confirmed that they were engaged.

Since then, the couple seemed to have been advancing their relationship at warp speed. They bought an apartment in New York in June. In August, Grande dropped her latest album “Sweetener” with a song titled “Pete Davidson”. The next month, they adopted a pet pig. And they were well into writing a prenup, as per People last Oct. 9.

Both had been expressive of their affection for one another on social media. Lately, posts together have whittled down; Davidson’s social media accounts have been deleted as of writing.

Grande has also been dealing with Miller’s sudden death last September. They had dated for two years, with the “God Is a Woman” singer referring to him as her “dearest friend.” In the aftermath, Grande has canceled scheduled shows. In a tweet late September, she confessed to a fan that she has had a “tough month.” Niña V. Guno/JB

Ariana begs for ‘one OK day’