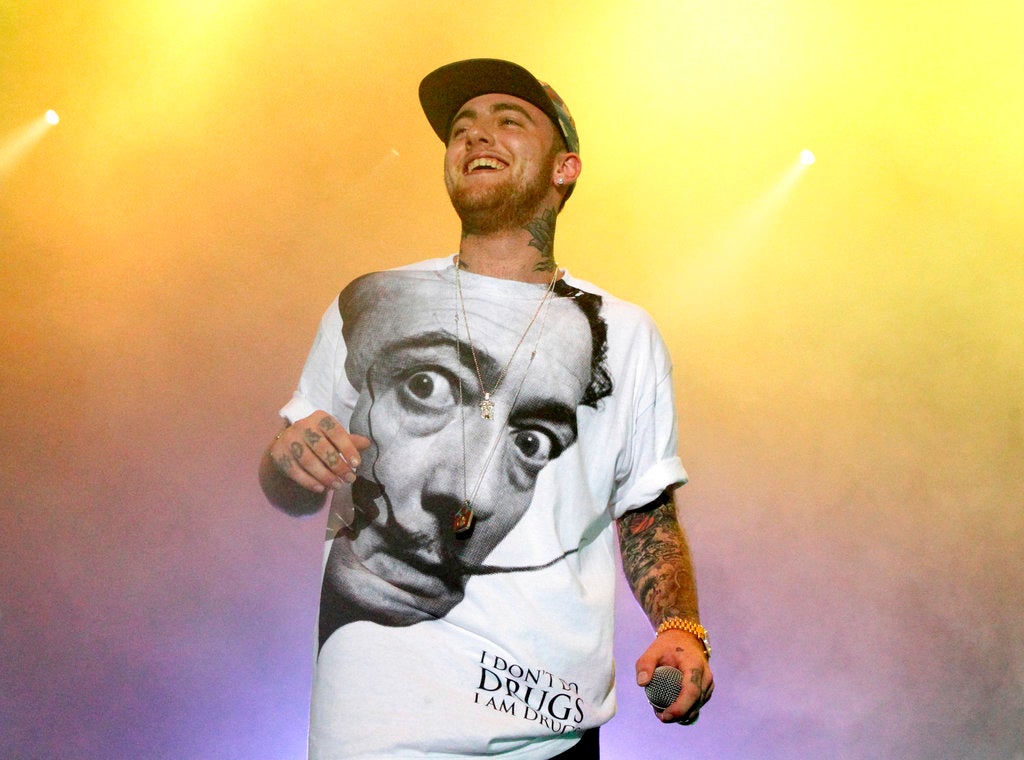 FILE – In this July 13, 2013, file photo, Rapper Mac Miller performs on his Space Migration Tour at Festival Pier in Philadelphia. Ariana Grande has posted a tribute to her ex-boyfriend Mac Miller a week after his death, saying she’s sorry she couldn’t save him. Paramedics declared the 26-year-old Miller dead in his Los Angeles home Sept. 7. Image: Owen Sweeney/Invision/AP, File

LOS ANGELES — Ariana Grande posted a tribute Friday to her ex-boyfriend Mac Miller a week after the hip-hop star’s death, saying she’s sorry she couldn’t save the “sweetest soul” who for so long was her “dearest friend.”

Grande posted a video of Miller laughing on her Instagram page Friday, and shared her first words on his death.

She writes, “i adored you from the day i met you when i was nineteen and i always will. i can’t believe you aren’t here anymore,” and goes on to say “i’m so mad, i’m so sad i don’t know what to do. you were my dearest friend. for so long.”

Paramedics found the 26-year-old Miller unresponsive in his Los Angeles home on Sept. 7 and declared him dead soon after. An autopsy has been performed, but no cause has been announced.

He spoke frankly of his struggles with depression and substance abuse in his music.

Miller and the 25-year-old Grande, who is now engaged to “Saturday Night Live” star Pete Davidson, were in a two-year relationship that ended earlier this year.

She posted a wordless black and white photo of him on her Instagram post last weekend, but had not made any statements.

She ends Friday’s Instagram post by saying “above anything else, i’m so sorry i couldn’t fix or take your pain away. i really wanted to. the kindest, sweetest soul with demons he never deserved. i hope you’re okay now. rest.” MKH