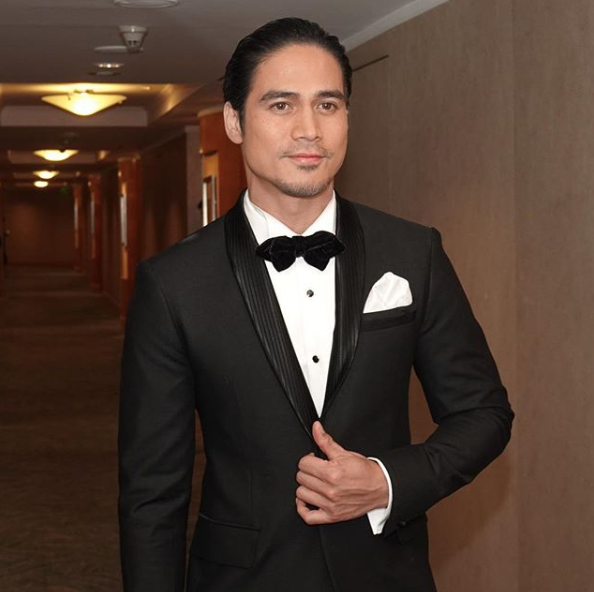 Piolo Pascual, known to be private about his personal life, rarely expresses his feelings on social media. Fans therefore expect him to be quite serious on the few occasions that he does speak out.

“To my best friend, my one and only Bubi… lamonayon tol (you know it bro)! hehe… haberday my lab (love),” he said.

To my best friend:) my one and only Bubi… lamonayon tol! 😂 hehe… haberday my lab:) no matter what we go thru, we go thru it together:) I’m witchu coz you’re my Bubie:) to more years of travels and excursions 🤭 with you… labyu lollipat 🤪 #tomoremudpackswithyou 😂

“No matter what we go thru, we go thru it together. I’m witchu coz (with you because) you’re my Bubie. To more years of travels and excursions with you… labyu (love you) lollipat.” 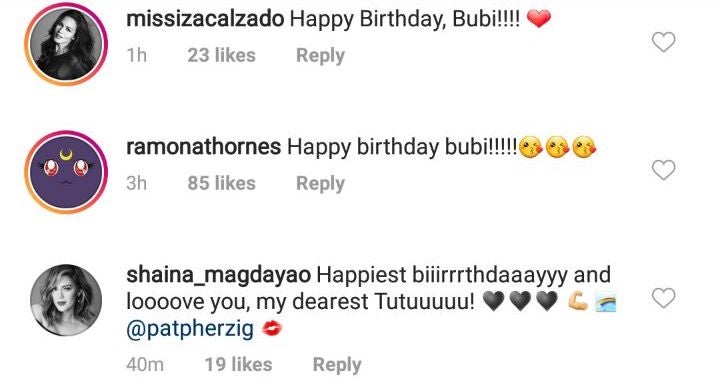 One netizen with an Instagram handle @xhmphatica butted in to guess the identity of Pascual’s friend — and the “Since I Found You” star did not take it well.

“For sure boyfriend nya yan (For sure that’s his boyfriend),” said the netizen, whose remark was accentuated by a laughing emoji.

This prompted a rare angry response from Pascual: “Gago ka ba?!?!!! (Are you stupid?)” 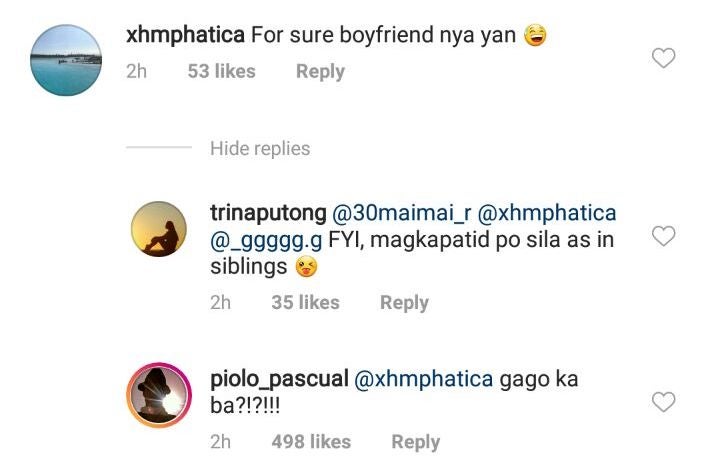 (Let her be. Let’s just leave it. When you don’t know something, just find something meaningful to do. Blessed Sunday to everyone.) 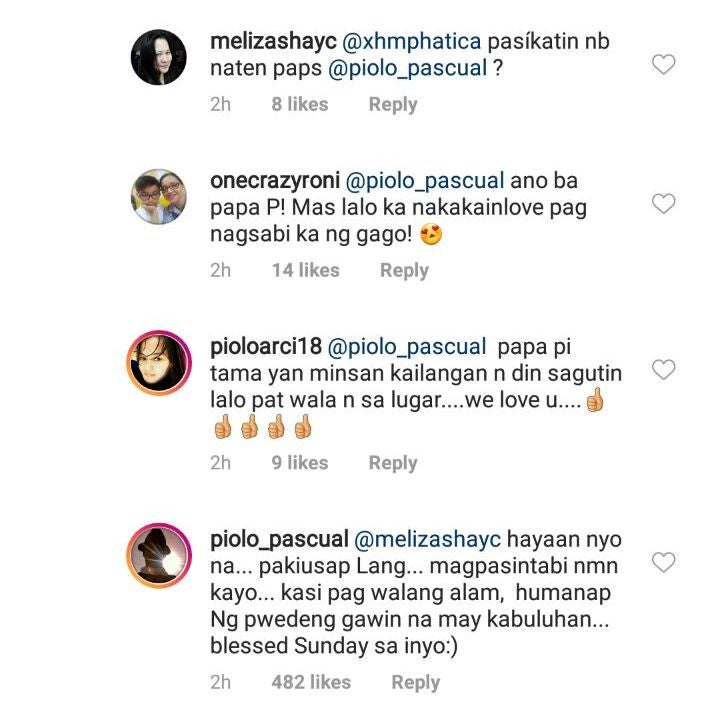 He took a screenshot of her feed and wrote on top of it, “You were saying???” He also posted a selfie of the netizen. 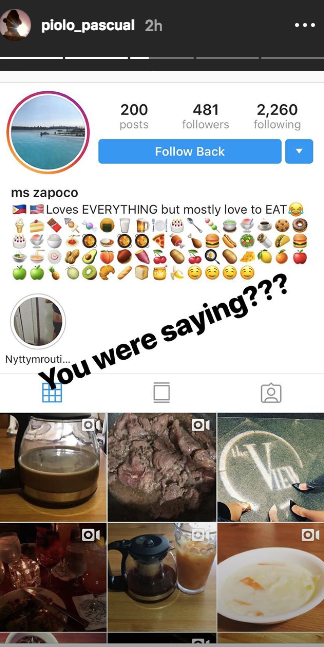 Meanwhile, other netizens came to the actor’s defense, with some stating that the person in the picture is one of his siblings. Pascual is the youngest among four sisters and a brother.

The hunky actor is known to be loving and affectionate to loved ones, especially to son Iñigo Pascual. When a video of him and Iñigo went viral after they kissed on the lips, he explained that he and his siblings were raised that way and until now, he and his mom show the same gesture of affection. JB

Shaina Magdayao addresses Piolo Pascual as ‘my constant’ and ‘my perennial’