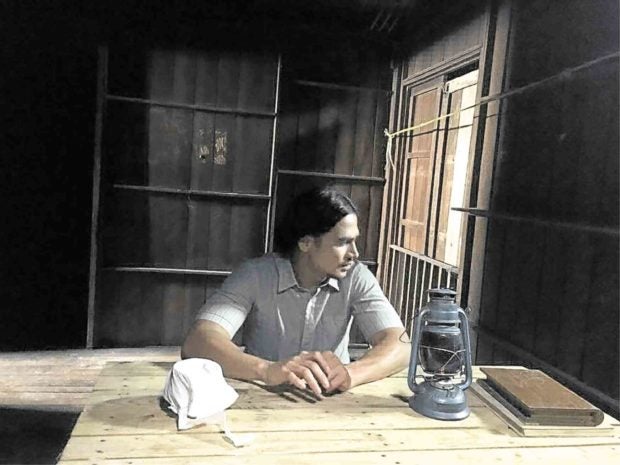 Martial law is hardly terra incognita for actor Piolo Pascual, who has never shied away from tackling politically charged films.

As early as 2002, he scored several acting trophies for playing a student activist who was tortured during the Marcos regime, in Chito Roño’s “Dekada ’70.” Sixteen years later, he revisits this dark chapter in our nation’s history, portraying another human rights victim, in Lav Diaz’s “Ang Panahon ng Halimaw” (Season of the Devil).

He feels strongly about his latest collaboration with the internationally acclaimed auteur. Filipinos need to watch “Halimaw,” he told the Inquirer. “This situation has been going on [for quite some time]. And it’s not just happening here; it’s a global problem. We need to be more aware.”

He explained that “the season of the devil is all about martial law, about the Marcos dictatorship. As citizens, we were oppressed. We don’t want that to happen again, and that’s why we have this film.”

He reiterated the importance of recalling history, so that we could avoid repeating past mistakes.

“If we don’t look back, then the youth will grow up being insensitive, not knowing what’s happening around them,” he clarified. “We have to constantly remind them and bombard them with facts. So that they would realize that their participation in our society is crucial.” 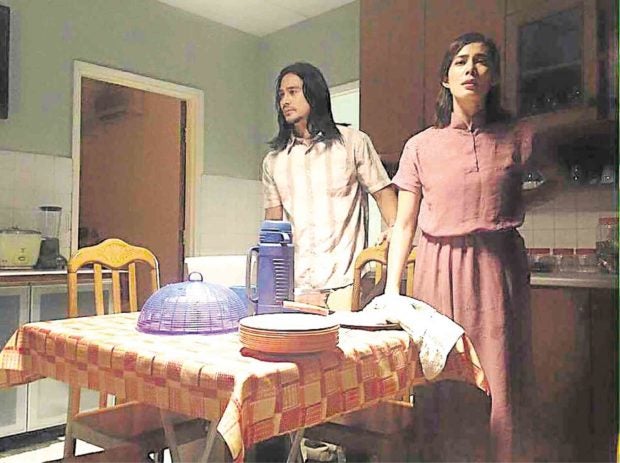 More than a reminder, however, the film is a “call to action.”

Artists play a vital role in society, especially in a time of discontent, discord and divisiveness.

“We are the representatives of the oppressed,” he remarked. “We are the voice of the voiceless.”

Although the film struggled to find its audience when it had a theatrical run in Ayala cinemas recently, getting shown in local moviehouses was a form of victory in itself, he pointed out.

“We were just really happy that we got shown commercially and locally, because this is an important film,” he quipped.

He turned introspective. “You know, it was just sad that some people were not willing to support it.”

Some cinemas even declined to screen it—for political reasons.

“Ang Panahon ng Halimaw” will have a return engagement in Cinema Centenario on June 12; it is also currently showing in theaters in France, as well as in festivals in Lima, Peru and Sydney, Australia.