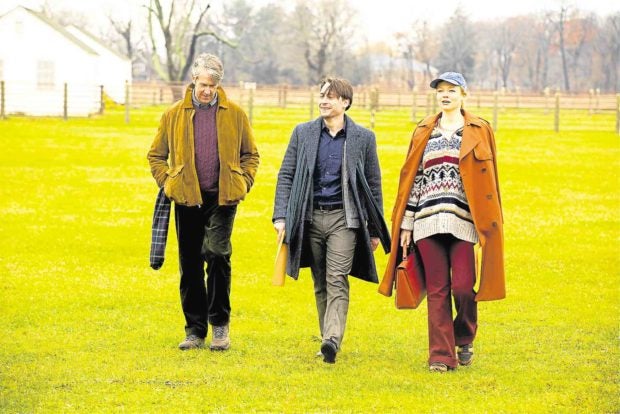 Succession,” HBO’s 10-episode drama series, revolves around the dog-eat-dog environment that characterizes media and the entertainment biz. But, at the heart of its intriguing tale is the combustible dynamic driving the dysfunctional family of larger-than-life patriarch Logan Roy (Brian Cox).

Logan heads the fifth largest media and entertainment conglomerate in the world but, at 80 years old, his time is running out—with no clear successor in sight.

None of his four grown children, Connor (Alan Ruck), Kendall (Jeremy Strong), Siobhan (Sarah Snook) and Roman (the scene-stealing Kieran Culkin), can’t make heads or tails of the company’s complex and circuitous operations—but, not without trying.

Take former cokehead Kendall. The eldest son from Logan’s second marriage wants nothing but his long-awaited shot at salvation three years after he was hauled off to rehab.

He’s raring to succeed his increasingly ill father, who’s expected to ease into retirement and declare Kendall heir to his shaky throne when he celebrates his 80th birthday.

Logan is ready to “step back,” especially after he is caught peeing on his bedroom floor in the middle of the night, but while he has become occasionally incontinent, Logan’s business acumen and aptitude for tricky negotiations remain sharp and his decisions uncompromising. 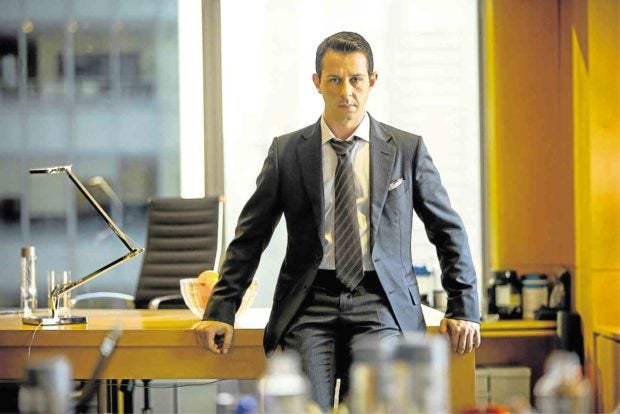 His decisiveness provides temporary relief when Kendall’s ham-fisted show of cocky confidence endangers the critical negotiations for the much-speculated buyout of a digital media outfit headed by Lawrence (Rob Yang).

“Succession,” which began its 10-episode first season last week (Mondays at 10 a.m., with an 11 p.m. encore), manages to find a way to introduce its crisply delineated characters without slowing down the exposition or letting its focal themes take the backseat.

Moreover, as deftly demonstrated in a baseball sequence where Roman makes a million-dollar gamble, it gets Kendall and his kooky family to interact with each other lickety-split, and in situations that play well to their characters’ binge-worthy idiosyncrasies.

The show crackles with plot-twirling urgency as it explores themes of power, politics and family—and that isn’t hyperbole.

“Succession” isn’t just notable for the credible portrayals turned in by its likable cast, it also doesn’t hurt that its no-frills narrative development proceeds quickly, with sleight-of-hand storytelling astuteness, twists and tweaks you don’t see coming (like the scene where Logan fires an unsuspecting ally), and wince-inducing humor that leavens the show’s emotionally charged dramatic proceedings.