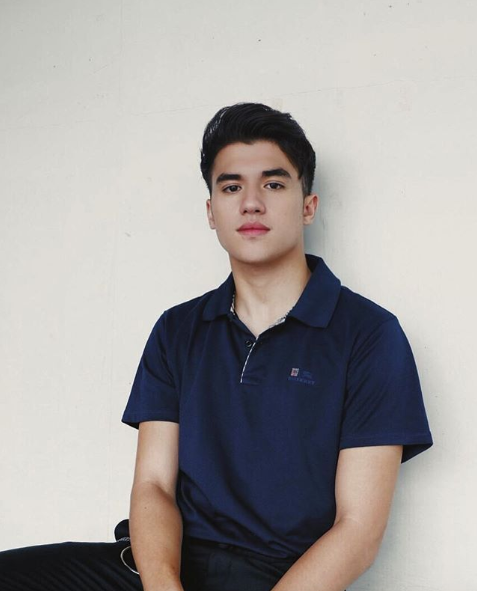 Markus Paterson figured in a motorcycle accident at Roxas Boulevard service road in Manila, as reported by TV Patrol on Oct. 12.

The Filipino-British actor and singer was riding his motorcycle early in the morning when he hit a concrete barrier which he said he did not notice.

Three men who witnessed the accident assisted him into a taxi. One of them, Danillo Ovillion, said Paterson did not have his light on and was going at a high speed. Because of the impact, the motorcycle flew into the air and his helmet came off. Paterson’s family was not immediately contacted because his wallet had reportedly been stolen in the aftermath of the crash.

The “Ang Babaeng Allergic sa Wi-Fi” star was rushed to a hospital where he continues to recover. The extent of his injuries has yet to be disclosed, though ABS-CBN safety and events risk management officer Mark Diaz suspected that he could have broken his leg when he was examined right after the accident.

Based on his Instagram Stories, Paterson is conscious and has had a number of visitors during his confinement, including Iñigo Pascual, Jameson Blake and Donny Pangilinan.

He also bid his motorcycle goodbye. 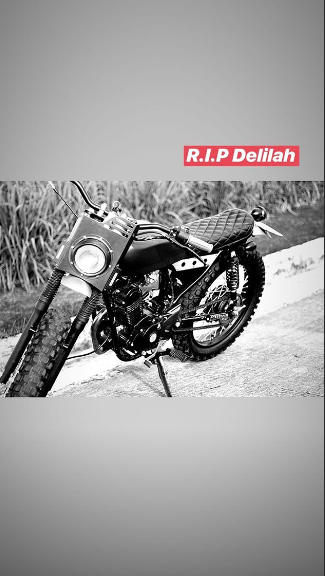 He posted a picture of his ride on his Instagram Stories and said: “R.I.P. Delilah.” Niña V. Guno/JB