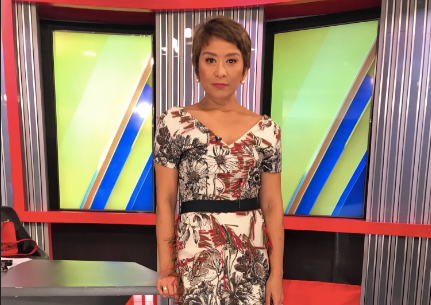 Former ABS-CBN reporter and now news executive Ces Oreña-Drilon said it is “unthinkable” for her to do what entertainment reporter Gretchen Fullido accuses her of — victim-blaming and libel.

This comes after Fullido filed libel cases against Drilon and other ABS-CBN colleagues on Friday, Oct. 5, at the Quezon City Prosecutor’s Office.

“As a victim of sexual harassment before, it is unthinkable for me to say what Gretchen Fullido alleges I did,” Drilon said in a statement she posted on her Twitter account today, Oct. 6.

She added that she was previously asked to testify in an “internal, confidential investigation” on Fullido’s allegations. Drilon claims that what she said during that investigation “has been distorted.”

My statement on the libel case filed by Gretchen Fullido. pic.twitter.com/DTHCDIYoCm

“I reserve the right to consider legal proceedings against these false allegations and attack on my reputation,” Drilon said. “Again I would never belittle any woman coming out to speak of any abuse committed against her. It is against everything I stand for as a woman.”

In her complaint, Fullido accused Drilon of resorting to victim-shaming, through “imputed statements that Fullido deserved to be harassed, since Fullido allegedly, was willing to wear a bikini with an inflatable pool with bubbles to shove up the ratings of TV Patrol.”

The network also released a statement on the matter: “ABS-CBN respects the right of news anchor and reporter Gretchen Marie Fullido to bring her sexual harassment complaint to the courts. Now that she has filed charges with the Quezon City Prosecutor’s Office, we expect all parties to allow the legal process to take its course.” JB