Daniel Matsunaga, Karolina Pisarek committed to each other, but marriage out of the question for now 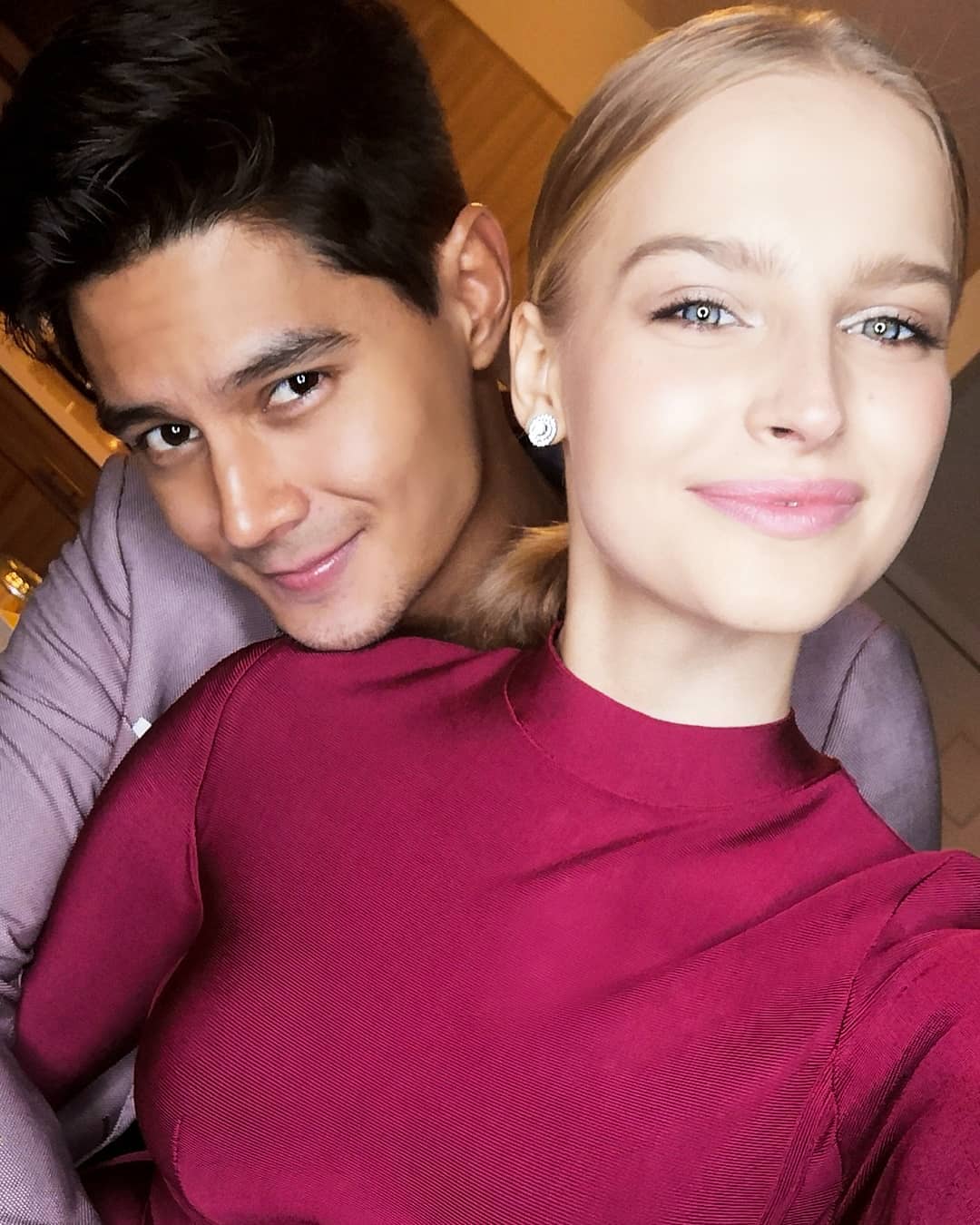 Daniel Matsunaga and his Polish girlfriend, model Karolina Pisarek, are serious about their relationship, but want to focus on their work for now.

Matsunaga recently flew back to the Philippines to attend the ABS-CBN Ball on Sept. 29 at the Makati Shangri-La Hotel. Despite spending a lot of time out of the country to be with Pisarek overseas, the actor said in an exclusive interview with Push that he is still based in the Philippines due to work.

The actor elaborated that he and Pisarek would return to the Philippines together for work and travel abroad during their free time. Even if it is just for three to four days, Matsunaga said he would use his free time to fly and meet with Pisarek if she’s overseas.

While the couple appears to be dedicated to making the relationship work, Matsunaga says their focus for now is still on their respective careers.

Matsunaga and Pisarek confirmed their relationship sometime in October last year. The two met in a bar in Manila when Pisarek visited the Philippines with friends from the modeling industry.  Alfred Bayle /ra