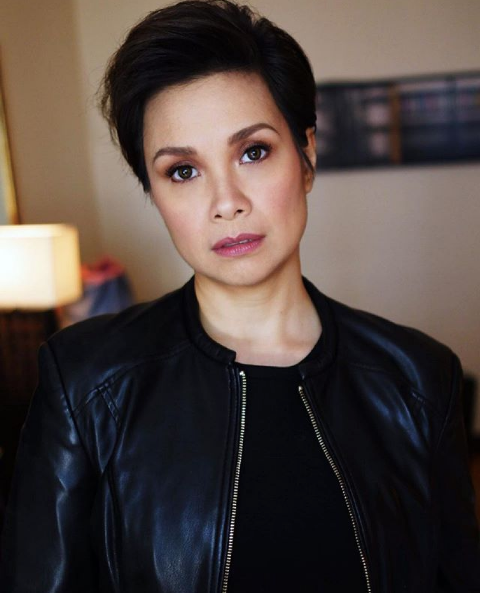 What does Lea Salonga think of Senate President Tito Sotto’s proposal of changing the last line of “Lupang Hinirang”, the country’s national anthem?

“I don’t think that it’s necessary, per se,” Salonga in an interview posted on the Orange Magazine TV YouTube channel last Tuesday, Sept. 25.

“I mean ’cause it’s all an interpretation..,” she added. After reciting the last lines of anthem, she explained, “It’s a lot to live up to, and obviously not everybody is going to be Jose Rizal or Andres Bonifacio. That’s just the way life works.”

She added that people can live up to the ideals of the anthem “by living your life and doing what you do in the service of the country and its people.”

In another video posted by Pinoy Scoop, Salonga said she loves the anthem “as it is.”

“I love the spirit and the context in which it was written,” she said.

“I mean I am all for changing tempo once in a while, depending on the occasion that it doesn’t always have to be a march” Salonga explained. “Those things can actually be fudged without changing the meaning of the song.”

In an interview with GMA News, historian and author Jose Victor Torres explained that the contested lyrics are not defeatist as Sotto alleges, especially if the historical context of its composition is considered, as the song was composed in a time of war. Instead of being “defeatist,” Torres pointed out that these lyrics underscore the significance and the virtue of the ultimate kind of sacrifice, of a willingness to offer one’s life, such as that shown by our soldiers. Katrina Hallare/JB