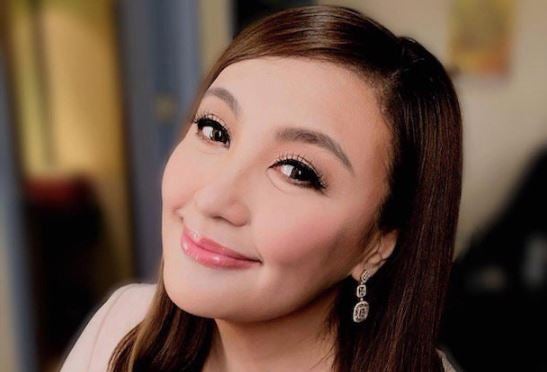 How do you solve a problem like Metro Manila? When it comes to traffic in the metropolis, even celebrities have no escape from it. Megastar Sharon Cuneta took to social media recently to bemoan the traffic on EDSA—a reality that really comes as no surprise to public- and private-vehicle riders alike.

In her Instagram post made on Sept. 25, Cuneta shared a picture showing the long, winding lines of vehicles on EDSA in the evening while on her way to a rehearsal.

Cuneta will be marking her 40 years in the entertainment industry with a concert this coming Friday, Sept. 28. The concert, called “Sharon: My 40 Years,” will be held at the Smart Araneta Coliseum and will see Cuneta and eldest daughter KC Concepcion in a duet.

Cuneta continued on with her post, saying that she probably would’ve already arrived in Hong Kong or South Korea if she went to the airport.

Apart from Cuneta, other celebrities have had their own fair share of bouts with Metro Manila traffic.  Anne Curtis didn’t think twice last March when she took a helicopter to get to ABS-CBN headquarters for “It’s Showtime.”  Who wouldn’t say no? Curtis enjoyed a fast and comfortable traffic-free travel and took only 10 minutes to get to Quezon City from Pasay City.

Back in April, Erwan Heussaff, Nico Bolzico and their friends embarked on an EDSA traffic race  by using different modes of transportation. The boys found themselves cycling, running and taking the bus and train to see which mode was the fastest. The verdict? Running. Bolzico apparently took only 32 minutes for his 7.2-kilometer run from Makati to SM Megamall in Ortigas.  /ra