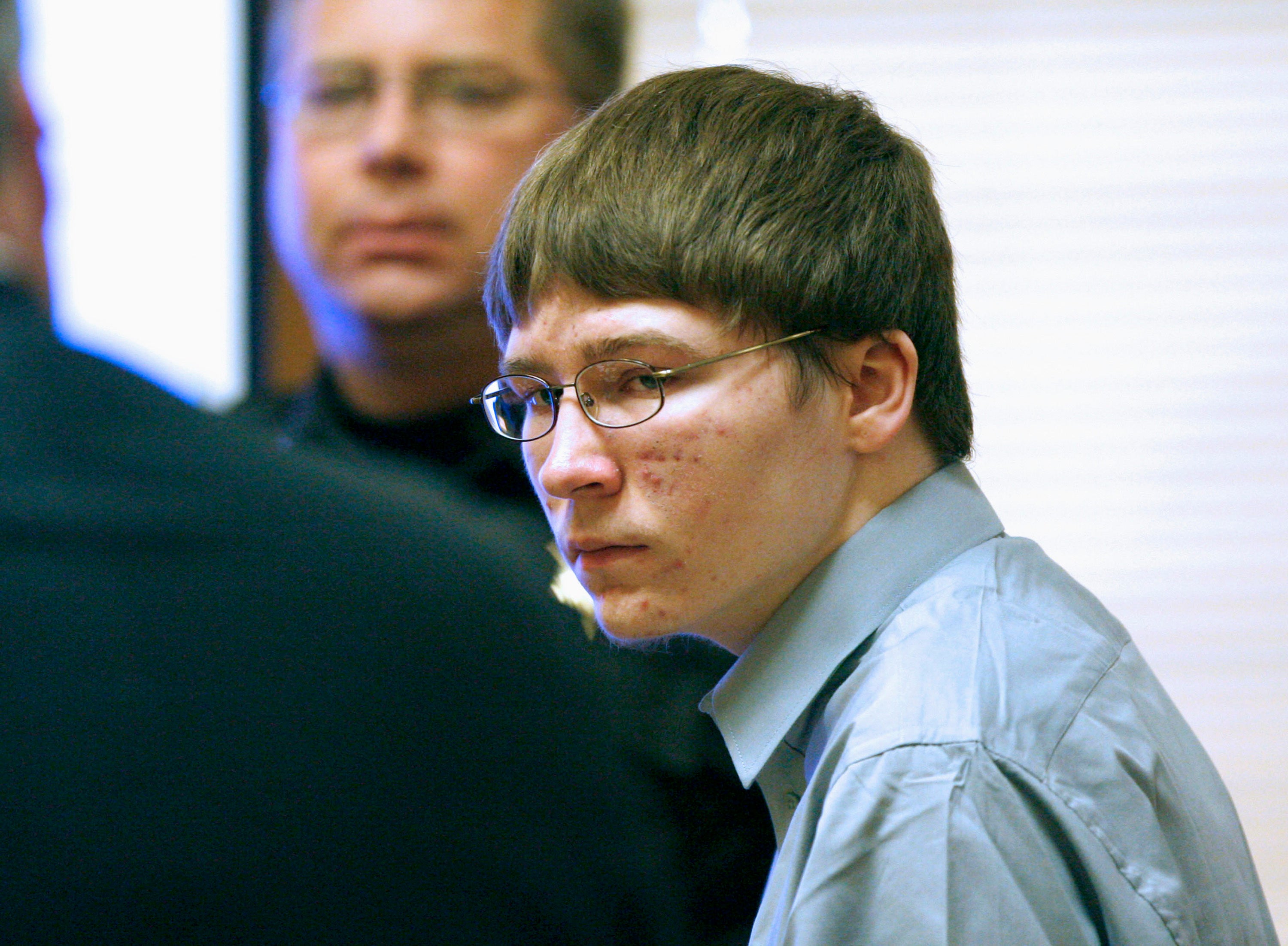 In this April 16, 2007, file photo, Brendan Dassey appears in court at the Manitowoc County Courthouse in Manitowoc, Wisconsin. A sequel to the popular “Making a Murderer” documentary series recounting the story of Dassey, and his uncle, Steve Avery, who were convicted in the 2005 slaying of Wisconsin photographer Teresa Halbach, is set to premiere Oct. 19, 2018, on Netflix. (The Post-Crescent via AP)

MADISON, Wisconsin — A sequel to the popular “Making a Murderer” documentary series about a Wisconsin murder case is set to premiere Oct. 19 on Netflix.

The first “Making a Murderer” recounted the story of Steven Avery and his nephew, Brendan Dassey, who were convicted in the 2005 slaying of Wisconsin photographer Teresa Halbach. Avery and Dassey are serving life sentences in the killing.

Halbach’s remains were found in the Avery family’s Manitowoc County salvage yard. Avery insists police framed him. Dassey has argued detectives coerced him into confessing that he helped Avery rape and kill Halbach.

The documentary won Avery and Dassey legions of fans and spurred demands for their release.

The 10-episode sequel, “Making a Murderer Part 2,” will follow their appeals. The premiere date is Dassey’s birthday.

Netflix says Emmy-winning filmmakers Laura Ricciardi and Moira Demos had “exclusive access” to Avery, Dassey, the men’s family members and their legal teams. It says the second season explores the “emotional toll” the appeals take on all of them.

Dassey was 16 years old when he confessed to Wisconsin authorities. His attorneys argued that he is borderline intellectually disabled and that police manipulated him into confessing, but the U.S. Supreme Court refused without comment to take his case in June. One of Dassey’s attorneys has said the fight to win him a new trial will continue.

Avery was denied his request for a new trial last October. Avery’s attorney said she planned to present new evidence and new testimony, but a judge found no grounds to warrant a new trial. Avery is appealing for a new trial.

The first multi-part “Making a Murderer” debuted in 2015, sparking conjecture about the pair’s innocence. Those who worked on the cases said the filmmakers left out key pieces of evidence and presented a biased view, but Ricciardi and Demos defended their work.