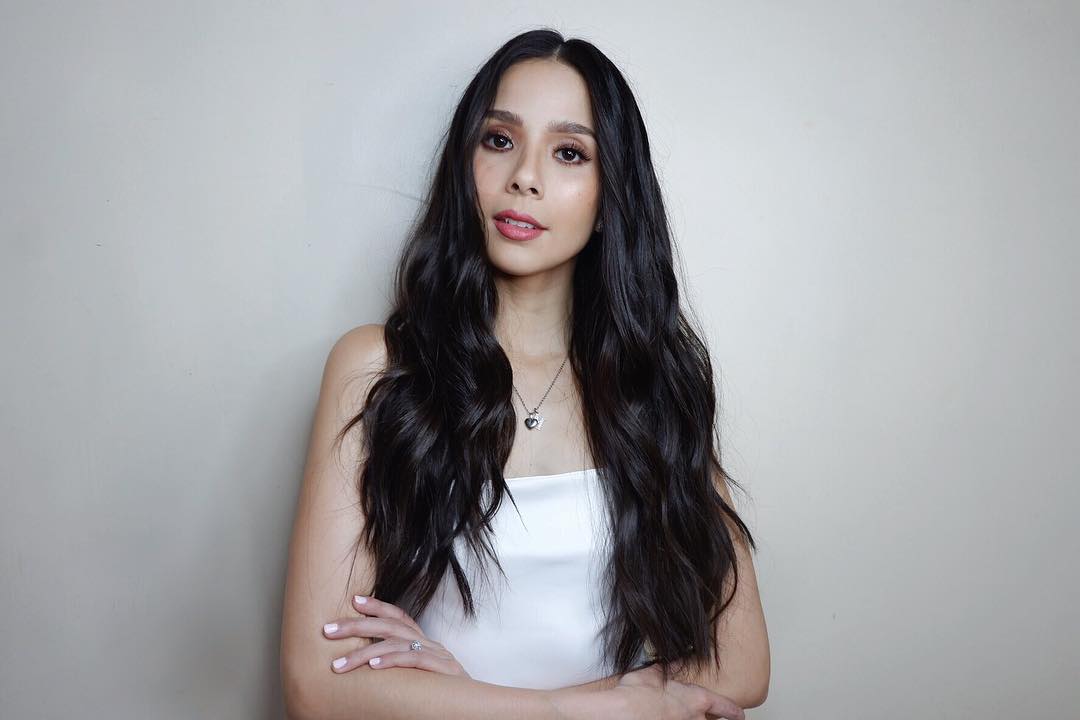 Maxene Magalona admitted without hesitation that she saw Angelica Panganiban as her idol and an excellent actress.

Despite having known Panganiban as a child during their “Ang TV” days, Magalona still found the “That Thing Called Tadhana” star as someone to look up to. Magalona also revealed Panganiban was the first person she thought of when asked on who she wanted to work with, according to an interview on “Tonight with Boy Abunda.”

(When I first came to ABS-CBN, I was asked who I wanted to work with and the first name I said was Angelica Panganiban.)

Magalona said she looked up to Panganiban’s acting skills and versatility. “Idol ko sya kasi she can do drama and comedy at the same time,” Magalona said.

She even found Panganiban to be intimidating because of the intensity the actress showed during scenes.

But most of all, what Magalona loved about Panganiban was her genuine personality. She referred to the time spent with Panganiban as part of the “Ang TV” cast and confidently said, “Totoong tao po talaga sya (She’s really a sincere person).”

Magalona currently works with Panganiban in the new noontime TV series “Playhouse.” She plays as Natalia Cortes, one of the antagonists in the show, which stars Panganiban, Zanjoe Marudo and Justin James Quilantang as the main cast.  Alfred Bayle /ra