WATCH: Bailey May grooves in ‘So You Think You Can Dance’ finale, meets Vanessa Hudgens 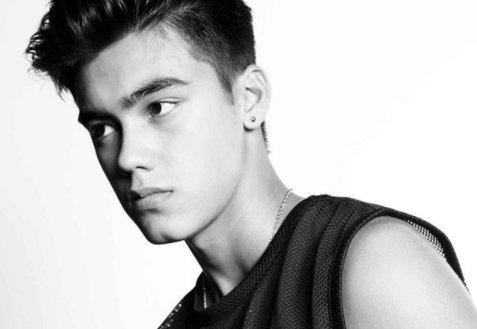 The 16-year-old television personality and his dance group Now United performed their song “Who Would Think That Love” during the season 15 finale of the show aired in the U.S. on Monday, Sept. 10.  A clip of their performance was posted on the “So You Think You Can Dance” Twitter page.

May also got the chance to have his photo taken with “High School Musical” actress Vanessa Hudgens, who is of Filipino descent as well. Hudgens served as a judge for the dance competition.

Now United members also had their photo taken with Hudgens, who wore a black gown designed by John Paul Ataker.

Thanks for having us yesterday @danceonfox 💕

May joined Now United, a pop group made up of 14 artists from different countries, back in November 2017. Other stars such as Ylona Garcia and AC Bonifacio also auditioned for the group, the Philippine Entertainment Portal reported.

This season’s winner for “So You Can Think You Can Dance” is 18-year-old Hannahlei Cabanilla, a Filipino-American. JB

Filipina wins ‘So You Think You Can Dance’ top prize

TAGS: Bailey May, Dance, Now United, So You Think You Can Dance, Vanessa Hudgens