A question of heroes

Following the footsteps of Heneral Luna, not just the highest grossing Filipino historical film of all time but also a movie that has rightly carved out its own special place in Pinoy pop culture, Goyo: Ang Batang Heneral seems to have its work cut out for itself. But, after the movie’s insane reception at its gala premiere last August 30, it doesn’t seem to be a stretch that the sequel just might surpass its predecessor.

Not that Gregorio del Pilar is competing with Antonio Luna in terms of ticket sales. As the second part in a planned historical trilogy, Goyo is best understood in the context set by director Jerrold Tarog in the first movie, a continuation of a singular work of art that concludes, if all goes well, with Tarog’s interpretation of Manuel Quezon.

Goyo picks up where Luna ends. Luna lies dead. The Filipino-American war – the Americans refer to it as the Philippine Insurrection – rages on. The country is fraught with fractured loyalties, with forces devoted to Luna distrusting those loyal to President Emilio Aguinaldo and vice versa. Gregorio del Pilar, “Goyong” to his friends and “Goyo” to those dearest to him, is the youngest general in Aguinaldo’s army, smart, headstrong, handsome and an inveterate heartbreaker. 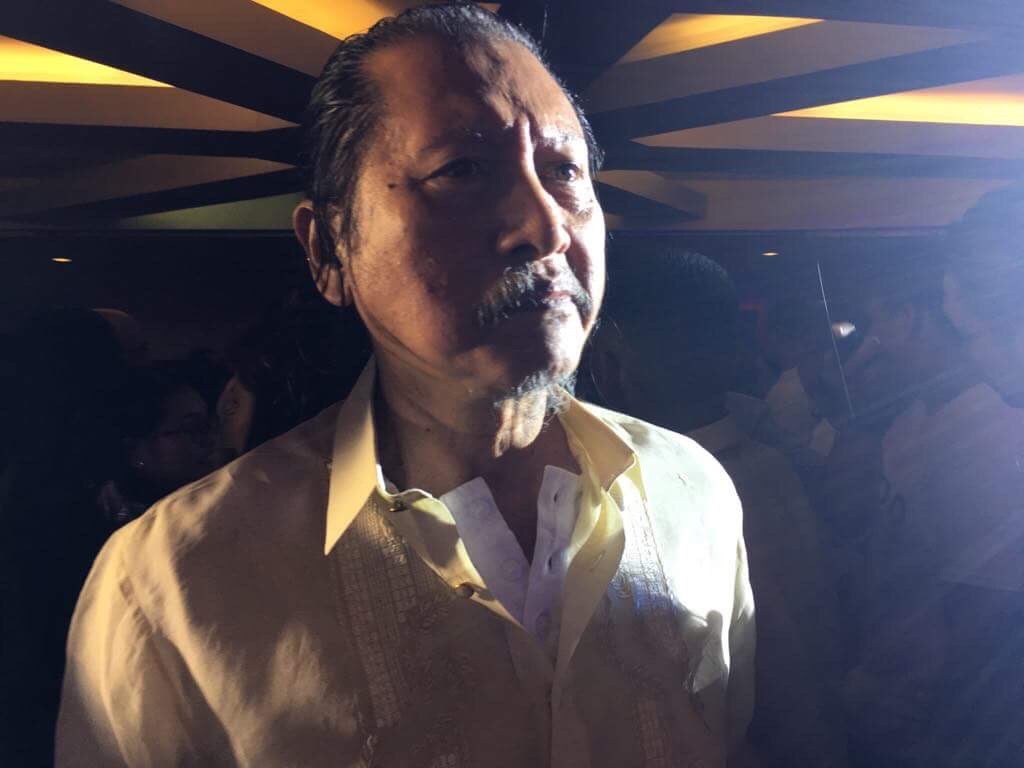 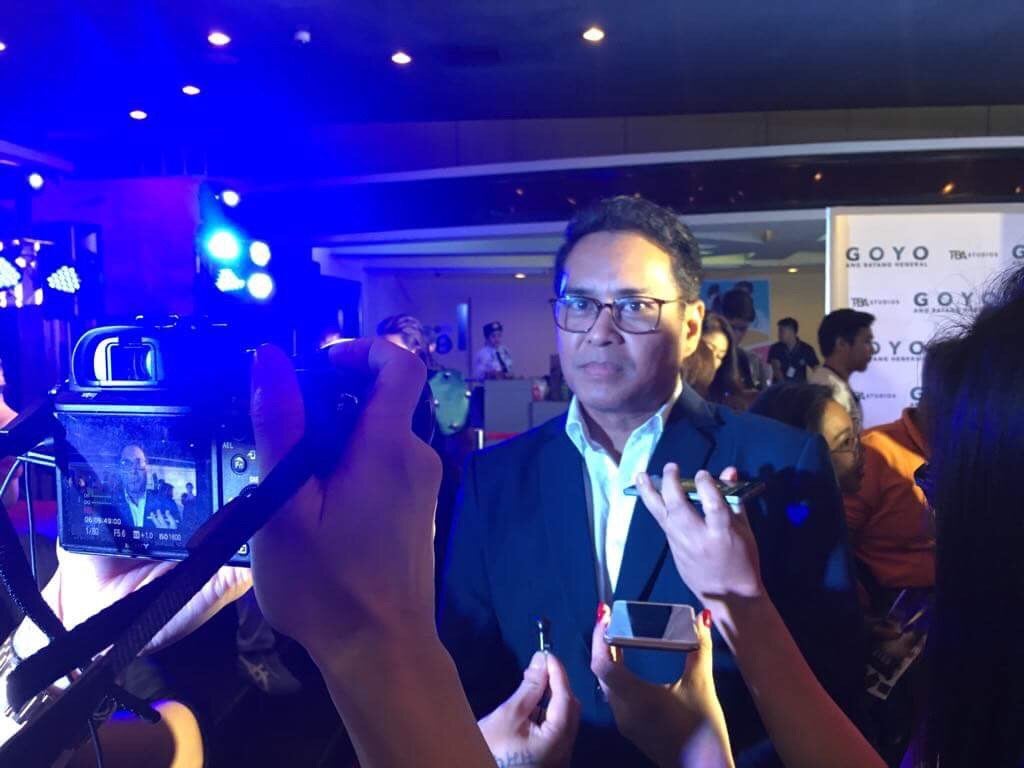 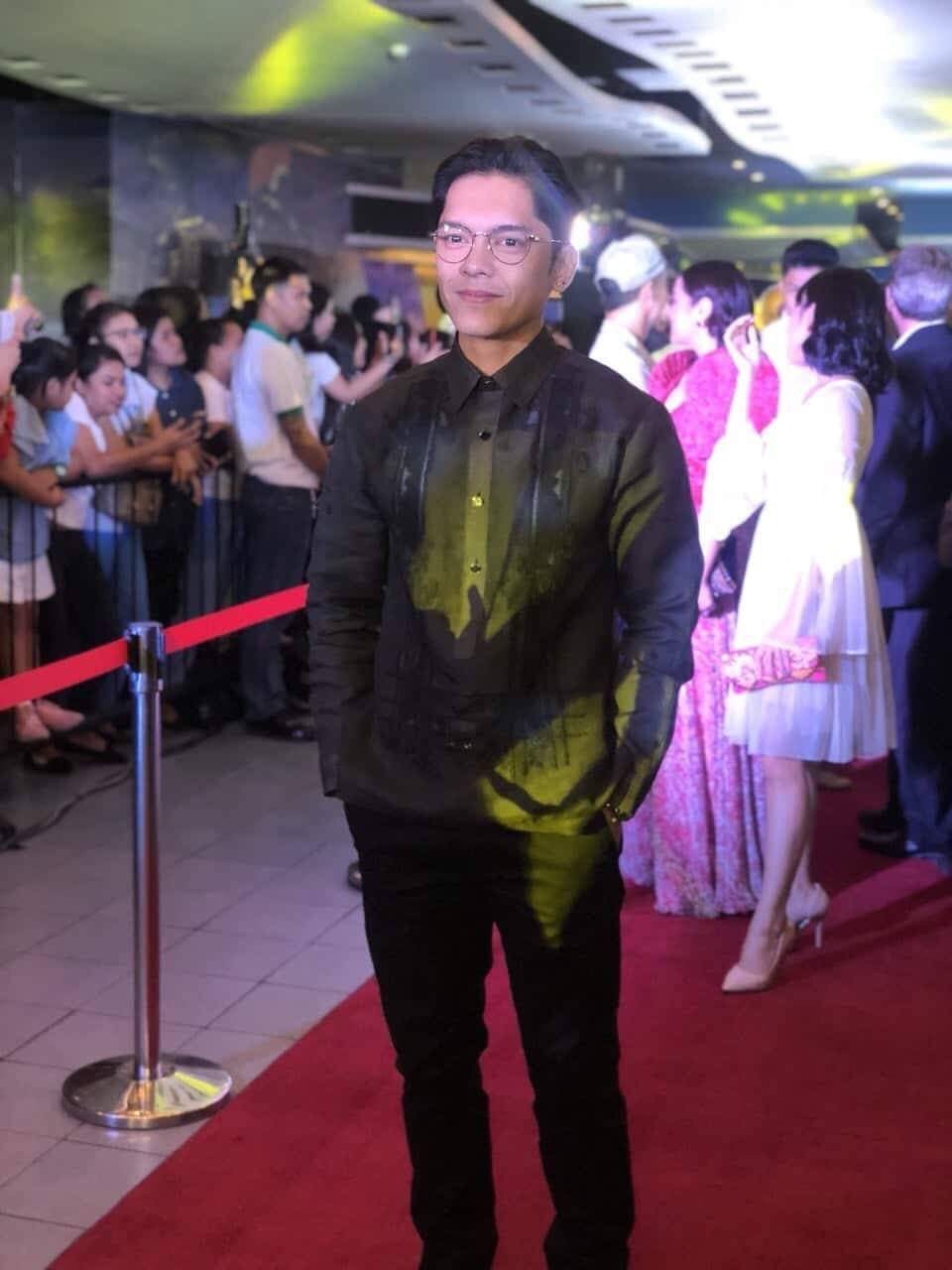 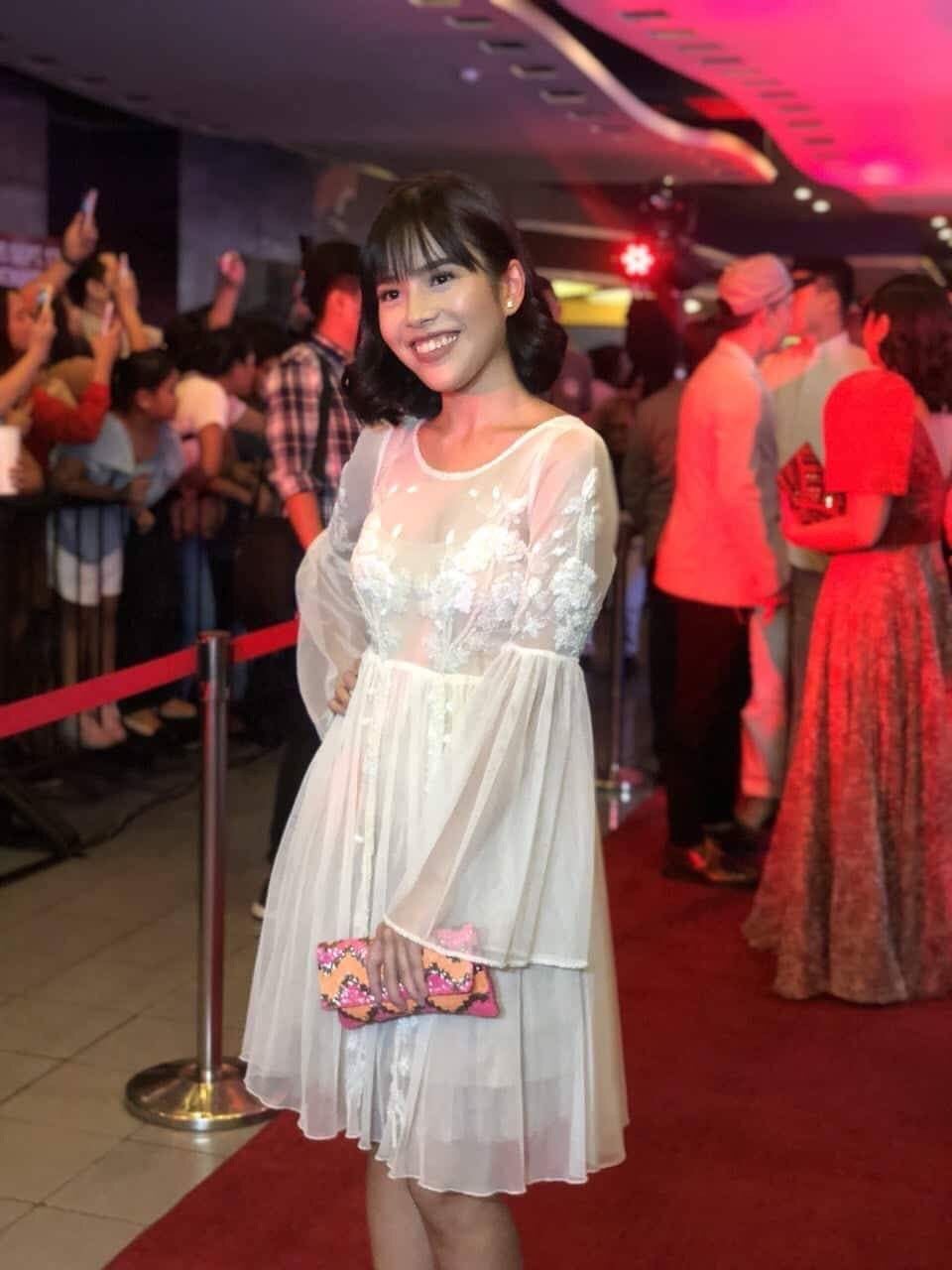 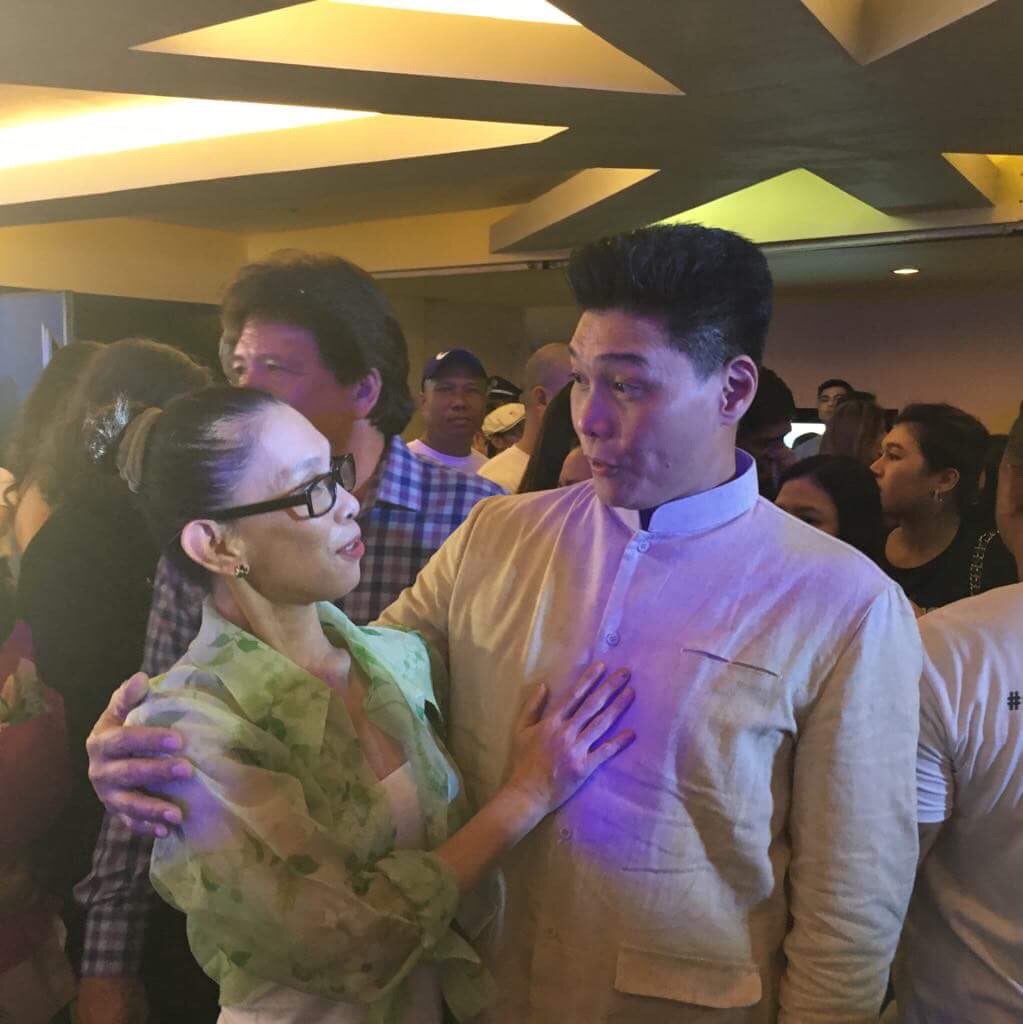 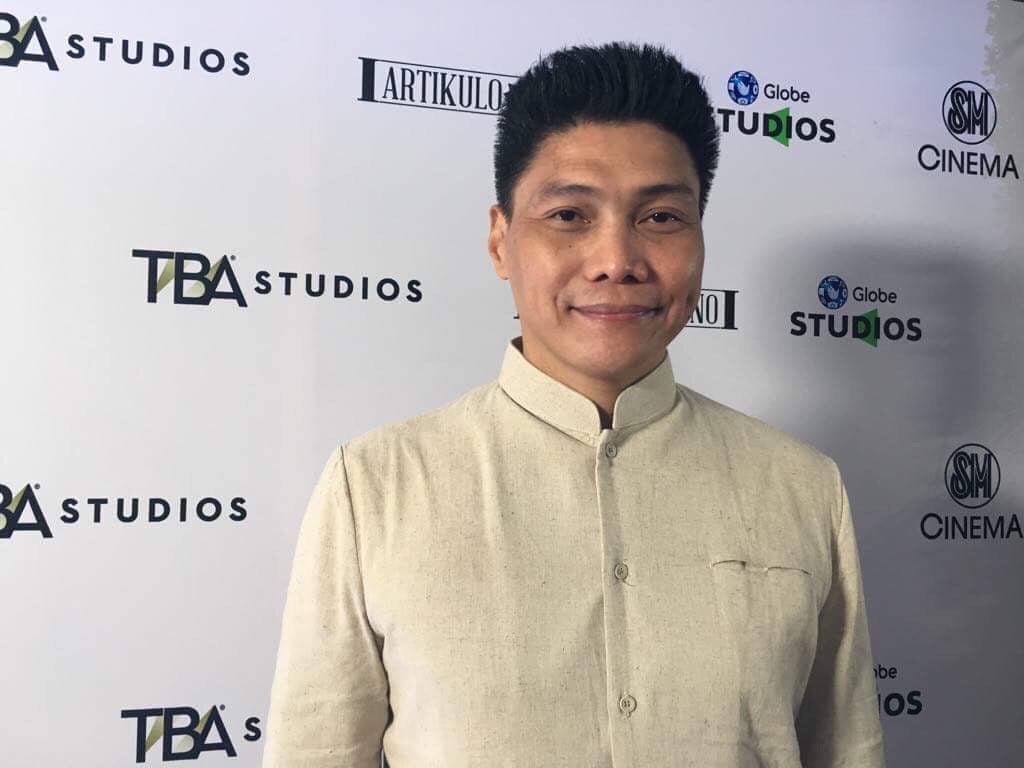 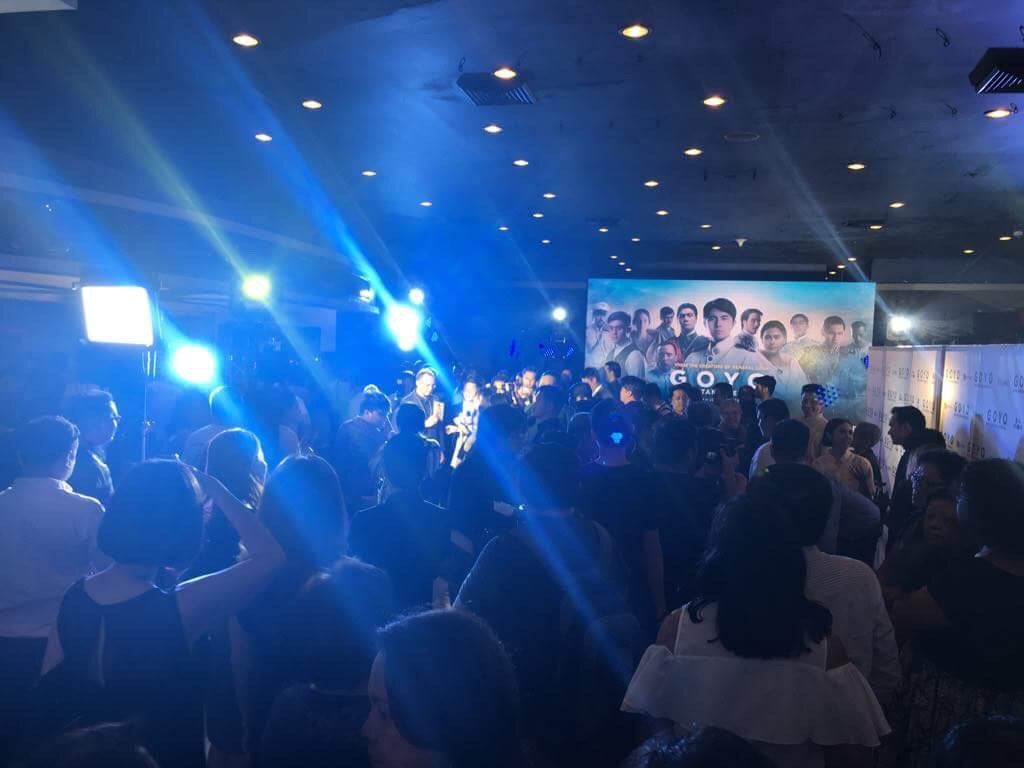 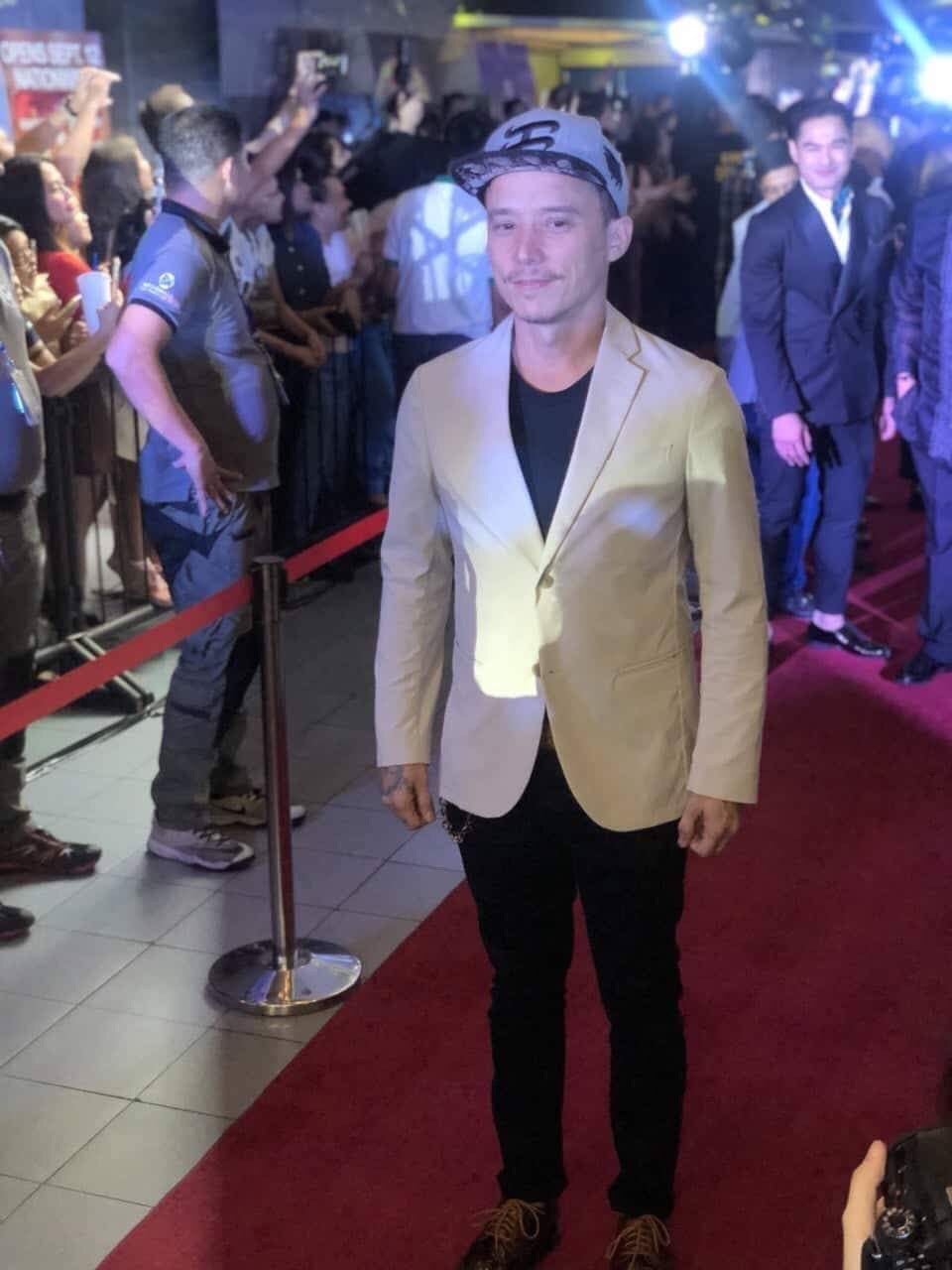 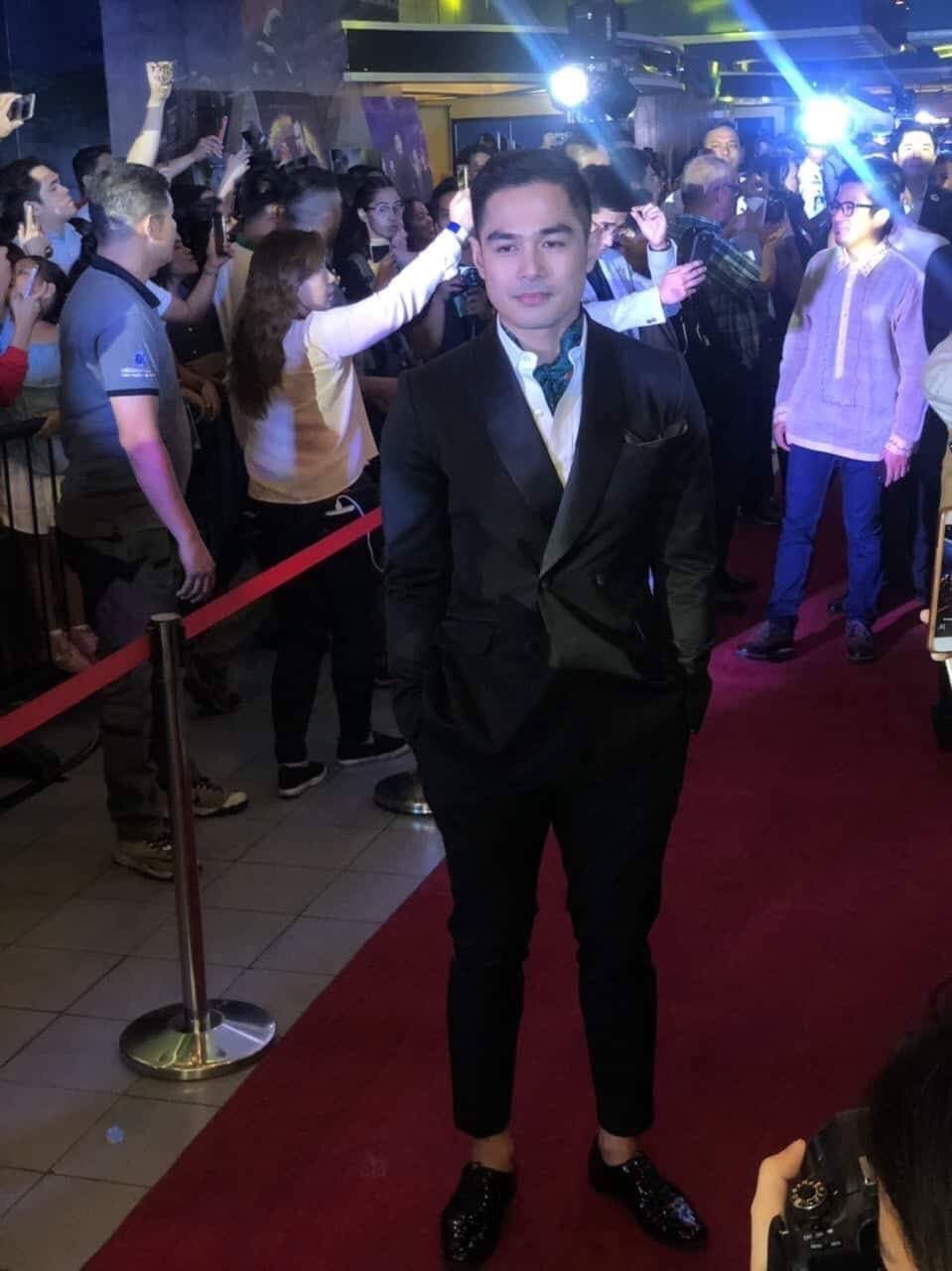 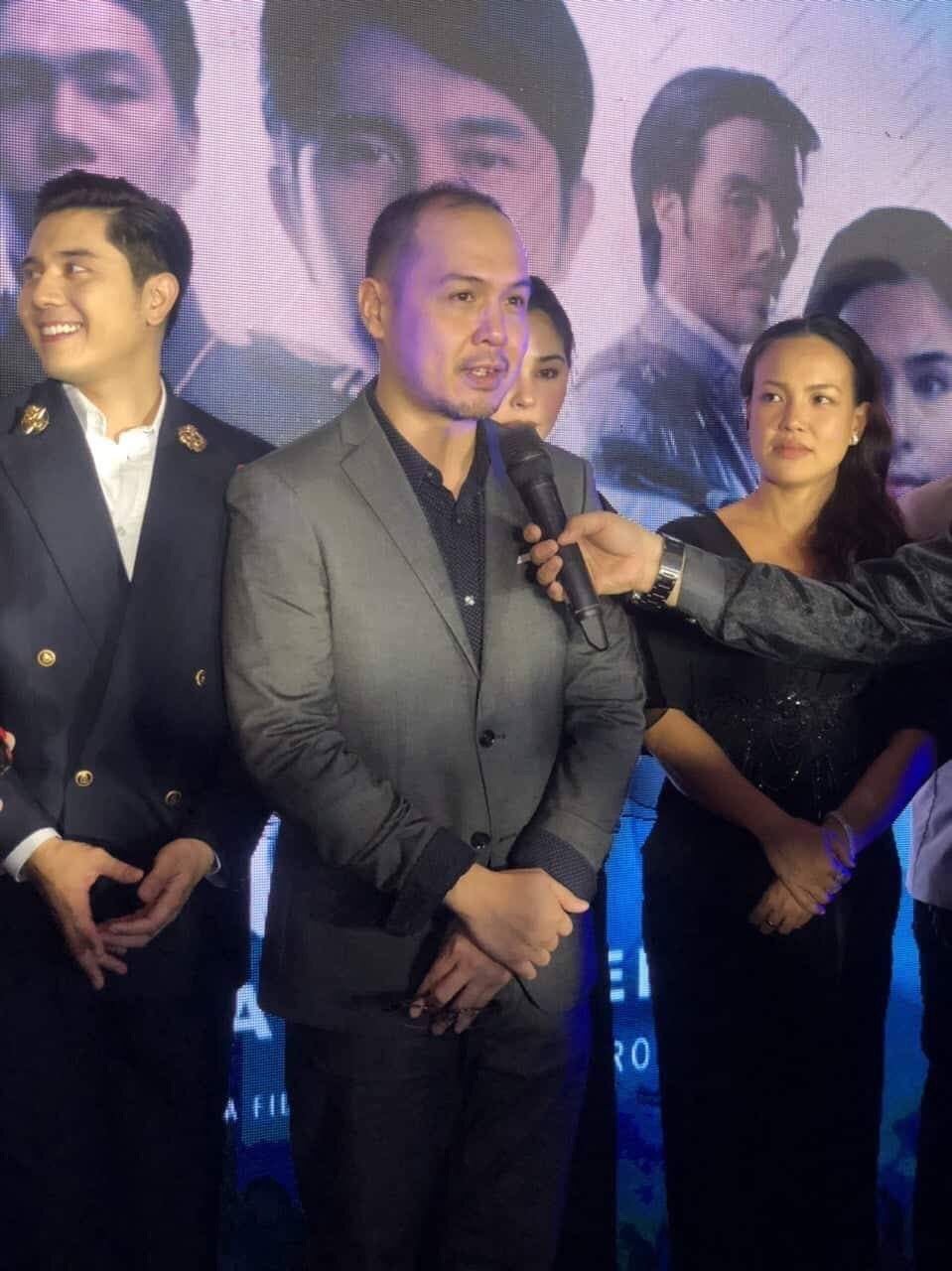 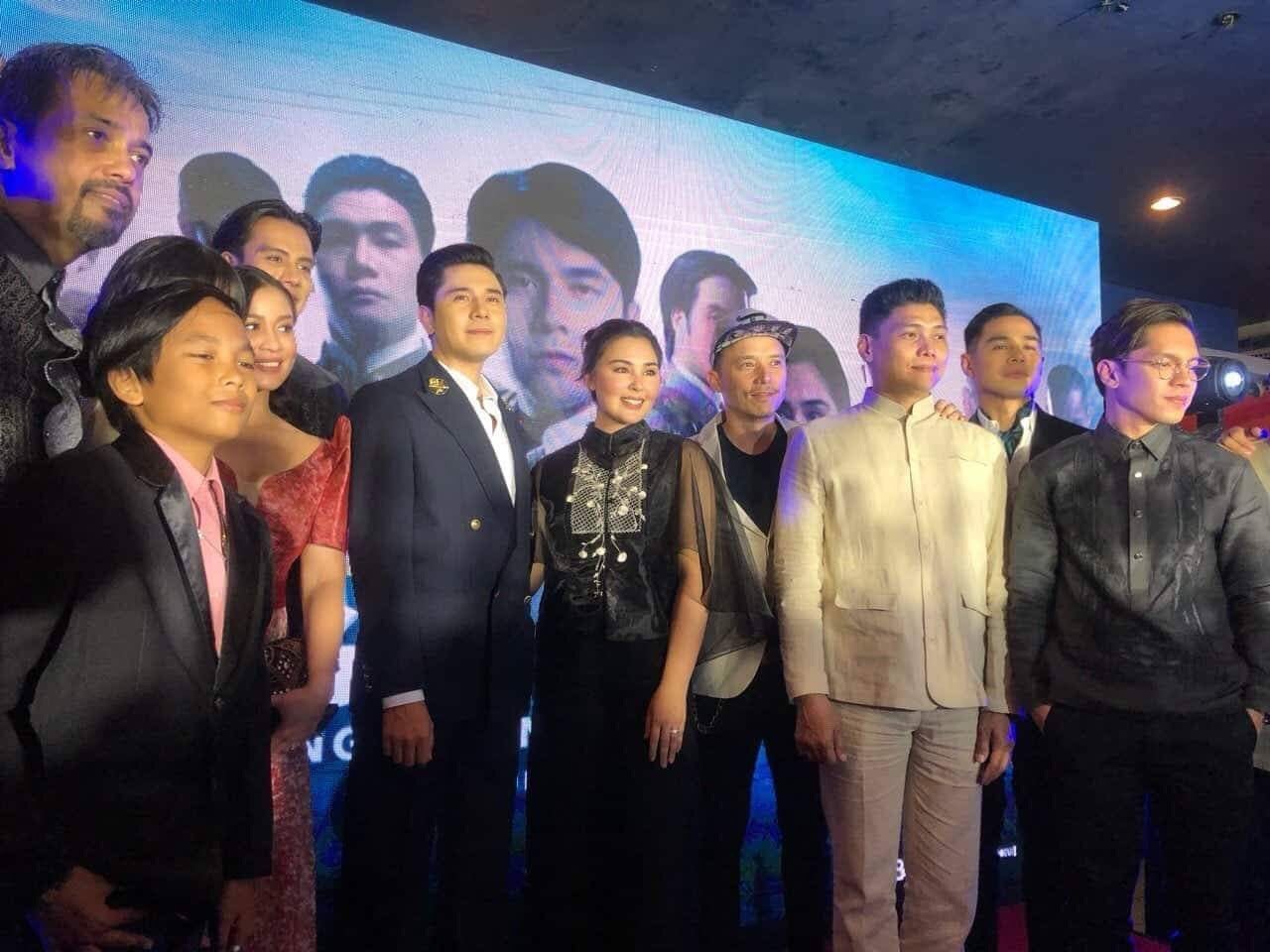 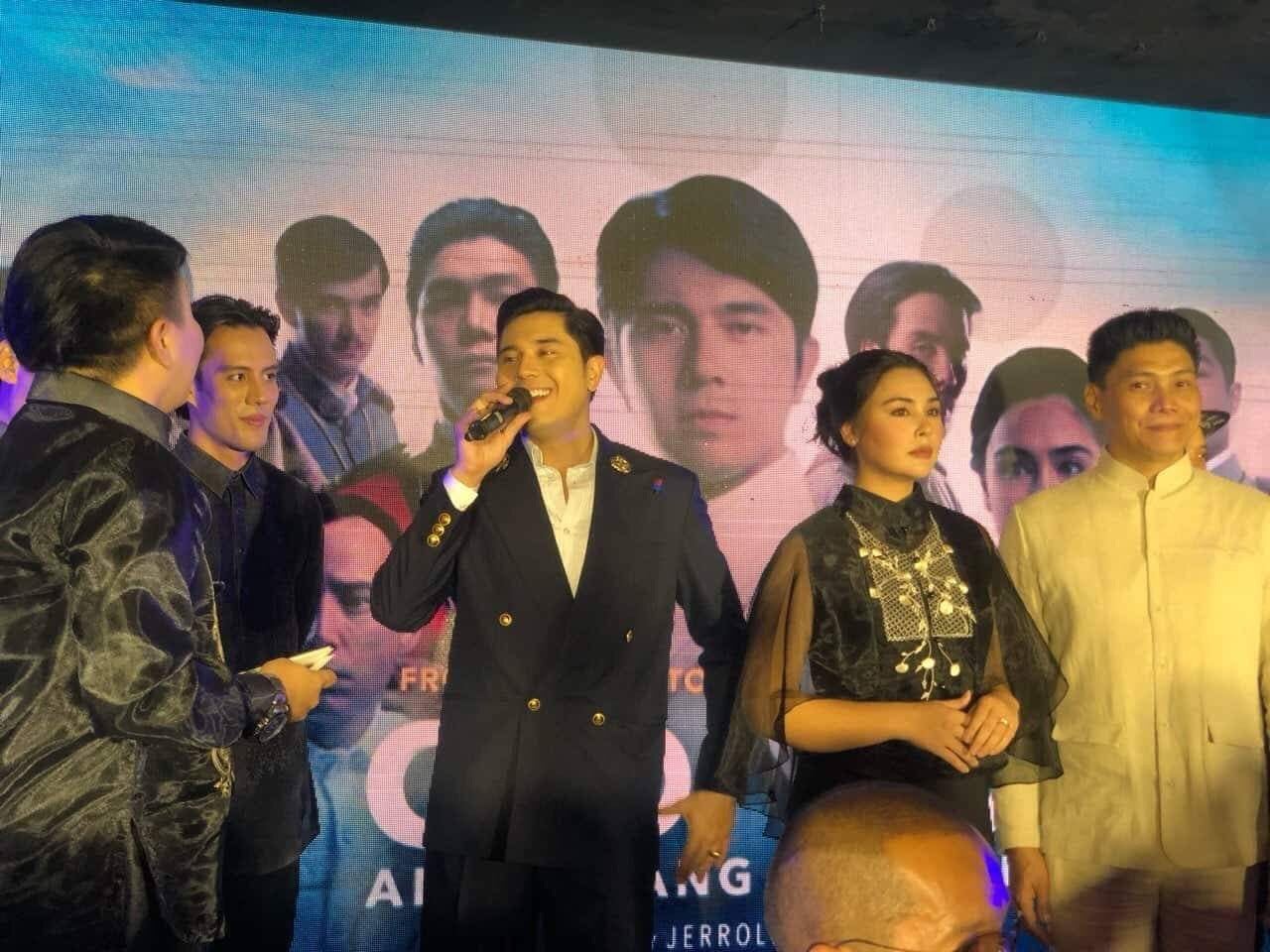 Where Luna was portrayed as brash, foul-mouthed and impulsive, Paolo Avelino’s Goyo is more polished on the outside, smooth and suave, but privately introspective, plagued with self-doubt, and more – dare we say? – emotional. Avelino invites the audience into his character’s headspace, to ask the same questions he asks. This is, of course, a deliberate creative decision by the director.

TBA Studios’ executive producers Fernando Ortigas and E.A. Rocha confirm “Goyo: Ang Batang Heneral” is a much bigger movie compared to “Heneral Luna,” not only in terms of scope and production, but also in emotion.

“We expect people to get a terrific ebb and flow of emotional reactions that will deal in an indelible memory or experience,” Rocha said. “The Filipino audience can expect a world-standard, a world-class cinema I hope they appreciate and realize that we put out the necessary budget and effort to give the Filipino moviegoers the best film that we think they deserve.”

“We had to give Jerrold his vision. We knew from the beginning that ‘Goyo’ had to be much bigger than ‘Luna’. It is an epic story,” Ortigas said. “As the producers, whatever Jerrold needed for the set, it was there.”

That epic scale unfolds especially during the final act as the film takes the audience on a vicarious journey with Aguinaldo and del Pilar leading their remaining troops and civilian refugees north to escape a pursuing American force. The movie culminates with the Battle of Pasong Tirad, with Goyo defending the Pass with 60 soldiers against 500 Americans led by Major Peyton March. If you paid attention during history class, as you should have, then you already know what happens.

Underlying the entirety of Goyo: Ang Batang Heneral is the question: do we need heroes or do we need soldiers? As it was in the 19th Century, so it remains in our time. If the movie has a takeaway, it is this: a nation is not built upon a single man but on the effort and initiative of every citizen. There are no heroes. Only soldiers. And that is certainly worth pondering about.