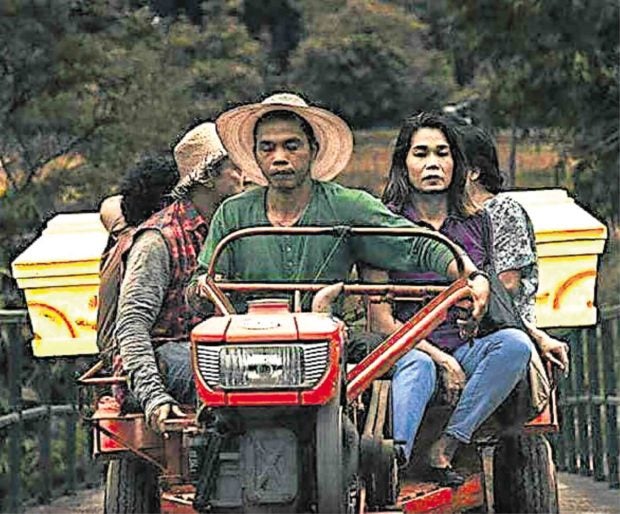 Film festivals are a dime a dozen in this movie-crazy country—and that isn’t necessarily a bad thing. Unfortunately, there are entries that fail to measure up to prefestival hype, like Cinemalaya’s “Ang Guro Kong ’Di Marunong Magbasa” and “The Lookout,” Sinag Maynila’s “Abomination,” QCinema’s “The Write Moment,” and the MMFF’s “Kabisera” and the horror, fantasy and comedy capers the December fest tirelessly regurgitates on a yearly basis.

In the same breath, it’s only in these film events where true-blue cineastes can enjoy the exceptional likes of “The Eternity Between Seconds” and “Gusto Kita with All My Hypothalamus” (CineFilipino), “Liway” and “Respeto” (Cinemalaya), “Ang Larawan” (MMFF), “Pauwi Na” and “Kamunggai” (ToFarm Film Festival), “Too Cool 2 Be 4gotten” and “Nervous Translation” (Cinema One), “The Chanters” and “Balangiga: Howling Wilderness” (QCinema), and “Signal Rock” (Pista ng Pelikulang Pilipino).

While Carlo Enciso Catu’s “Mga Anak ng Kamote” and Roman Perez Jr.’s “Sol Searching,” two of the six entries vying for the best picture prize in the full-length category of this year’s ToFarm Film Festival, are far from perfect, they nevertheless tackle themes that mainstream cinema wouldn’t touch with a 10-foot pole. 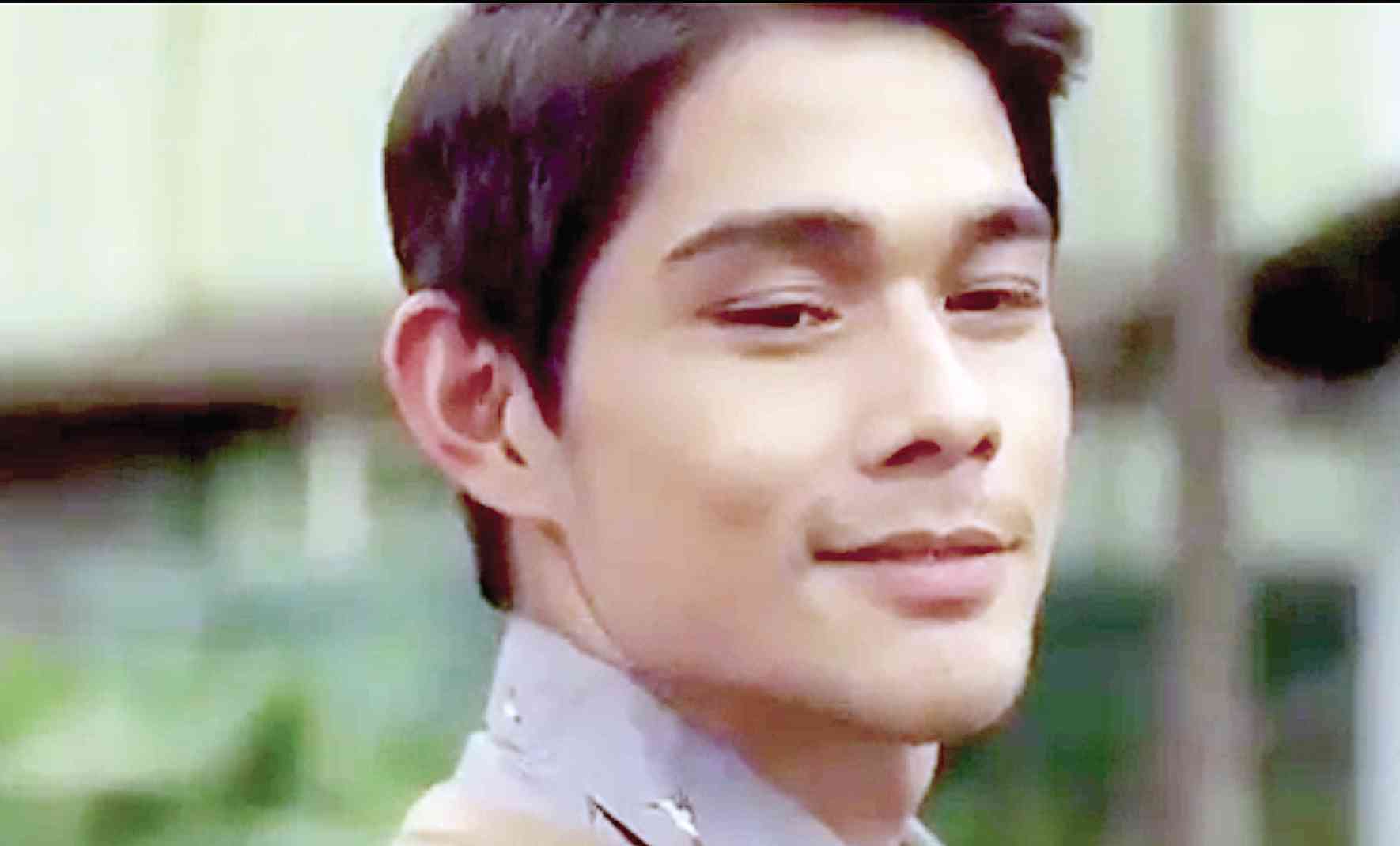 Set in 2048, “Kamote” imagines a world where the distribution or consumption of the “deliciously addictive” sweet potato is outlawed, and is now part of a despotic government’s heightened five-year campaign against illegal drugs.

People like Urbano Silva (Alex Medina) and his lonely (and perpetually dazed) wife, Iyong (Katrina Halili), satisfy their appetite for the illegal tuber by hiding in the mountains, where they can plant and grow kamote, far from the prying eyes of increasingly intrusive government authorities.

When Bano is caught selling kamote, Iyong  seeks the help of Calvin (Carl Guevara) to find the whereabouts of her missing husband. Is his disappearance connected  to his affiliation with the flirtatious but shady Henry (Kiko Matos)? 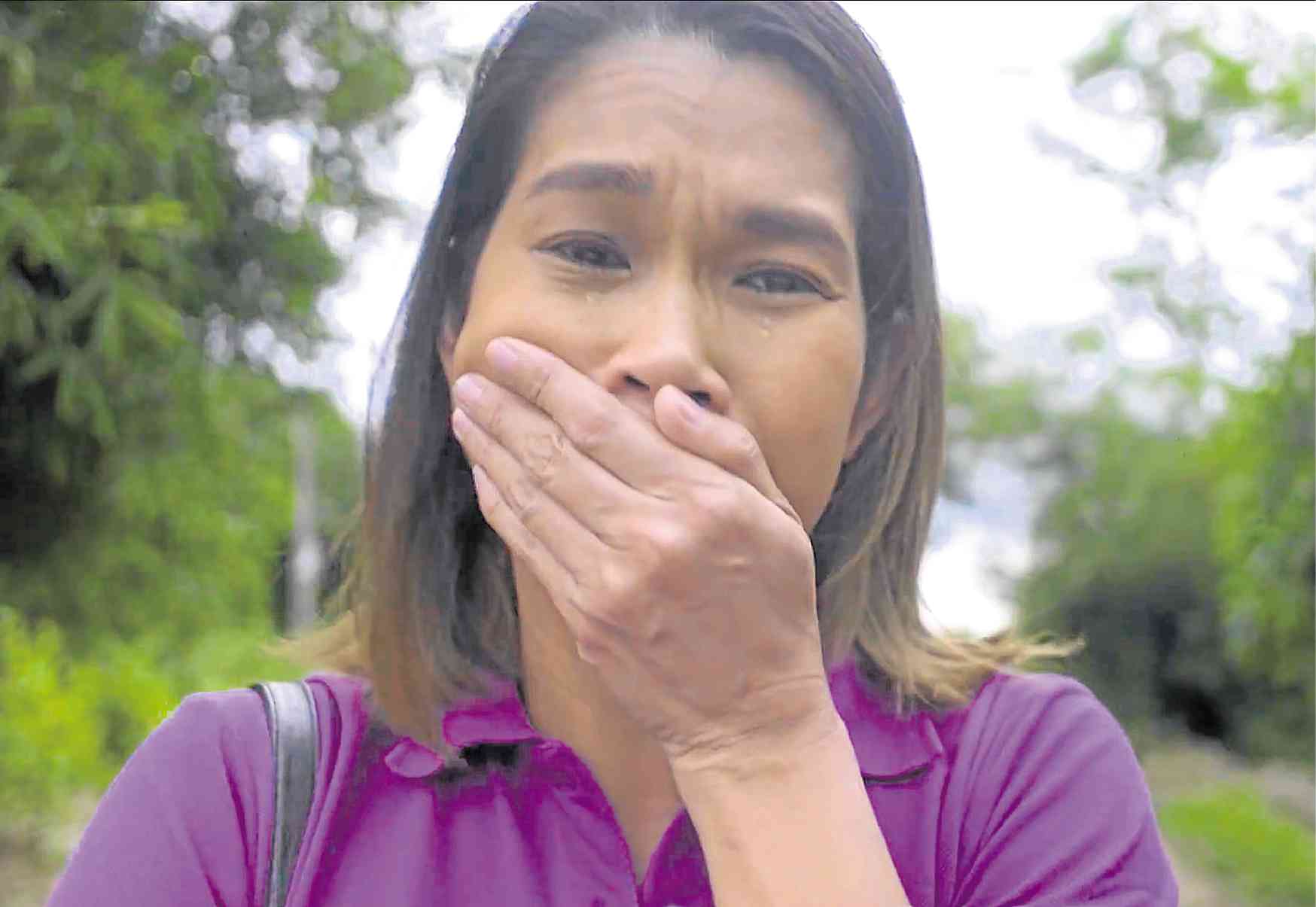 Little does Iyong realize that her trip to the big city would only force her to “revisit” her enigmatic hubby’s abusive past—a marital wrinkle that she’s been conveniently sweeping under the rug for years!

While thematically provocative, the film is weighed down by a number of dead air-filling sequences that only raise more questions than clarificatory answers.

But, what it accomplishes is in the way the production creates a parallel reality that bravely mirrors our own, especially in an age where dignity and decency have been grossly devalued by man’s penchant for convenient fence-sitting and a false sense of peace.

For its part, despite its winking sections of dark humor, “Sol Searching” is a hit-and-miss cinematic affair. This meandering comedic caper tells the story of foul-mouthed teacher Sol Dolores (Gilleth Sandico, in a career-boosting portrayal) and the loopy series of events that follows after she unexpectedly dies of aneurysm. 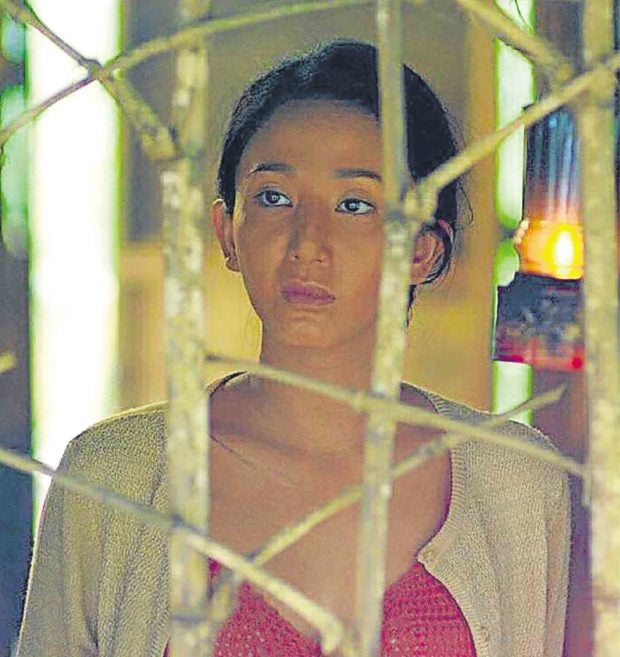 With no family to immediately take care of her remains, Sol’s wisecracking, bible-quoting friend Lorelei Baloloy (Pokwang, who merely plays herself) and her underachieving student Bugoy (JM Salvado) are forced to take Sol’s coffin to different places around the small village while they await the arrival of Djanggo (Joey Marquez), Sol’s two-timing husband.

Lorelei and Bugoy either rely on the kindness of well-meaning strangers or fall victim to money-grubbing opportunists who “fight over Sol’s spoils.” But, things take a wacky turn for the worse when the dead teacher’s daughter Eden (Mayen Estanero, as loud as she is livid) arrive to take charge of the funeral proceedings—and decide to settle some scores!