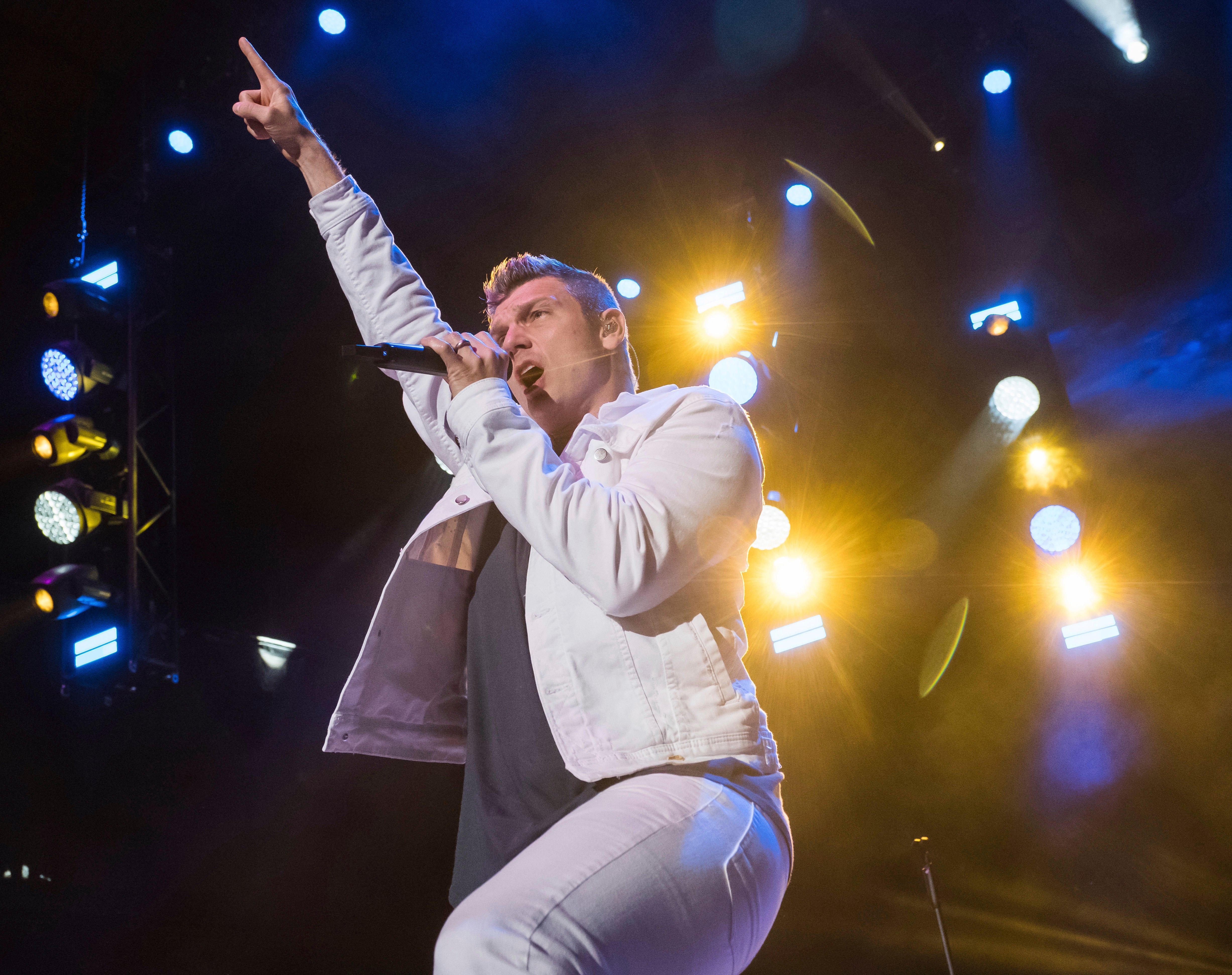 LOS ANGELES — Prosecutors declined to file charges Tuesday against Nick Carter of the Backstreet Boys after a singer reported last year that she had been raped in 2003.

The woman, Melissa Schuman of the group Dream, was 18 at the time, meaning the statute of limitations for prosecution had expired in 2013, Los Angeles County prosecutors said.

They said they did not otherwise evaluate the merits of Schuman’s story.

California did away with its statute of limitations for rape in 2016. Schuman said it’s unfortunate the state didn’t make the move retroactive to accommodate victims like her.

“My family and I were well aware of the likelihood that my case was not prosecutable,” she said in an email to The Associated Press.

“Nick has denied these allegations ever since he first learned of them last year, and was confident the district attorney would conclude that there was no basis to pursue charges against him,” lawyer Michael Holtz said in a statement. “He is happy to put this matter behind him.”

Carter said in November that he was “shocked and saddened” when Schuman said he had invited her to his Santa Monica apartment in 2003 and sexually assaulted her.

Schuman said Tuesday that it gives her “great solace” to know that her case has been documented by law enforcement.

“Speaking out was the best thing I could have ever done for myself,” she said, “and I hope it inspires others to do the same if it feels right for them.”

The Associated Press generally doesn’t name people who say they were sexually assaulted but Schuman has come forward publicly to speak about her experience and approves of the use of her name.

ADVERTISEMENT
Read Next
ToFarm fest unreels with bolder themes
EDITORS' PICK
EuroMillions Superdraw: A lottery draw unlike any other is coming to the Philippines
Smart releases Hyun Bin’s second TVC
Water remains our saving grace right now
‘Justice will be done,’ Duterte assures as he vowed probe on Jolo incident to bare ‘truth’
DOLE: Return of OFWs’ remains from Saudi to be ‘delayed,’ deadline moved to ‘early next week’
Current dominant strain of COVID-19 more infectious than original—study
MOST READ
BREAKING: Duterte signs anti-terror bill into law
Locsin warns of ‘severest response’ if China’s army drills in SCS ‘spill over’ to PH domain
Duterte tells military: No other president looked at you the way I did
‘Very timely, historic’: Senators laud passage of anti-terror bill despite ‘pressures’
Don't miss out on the latest news and information.