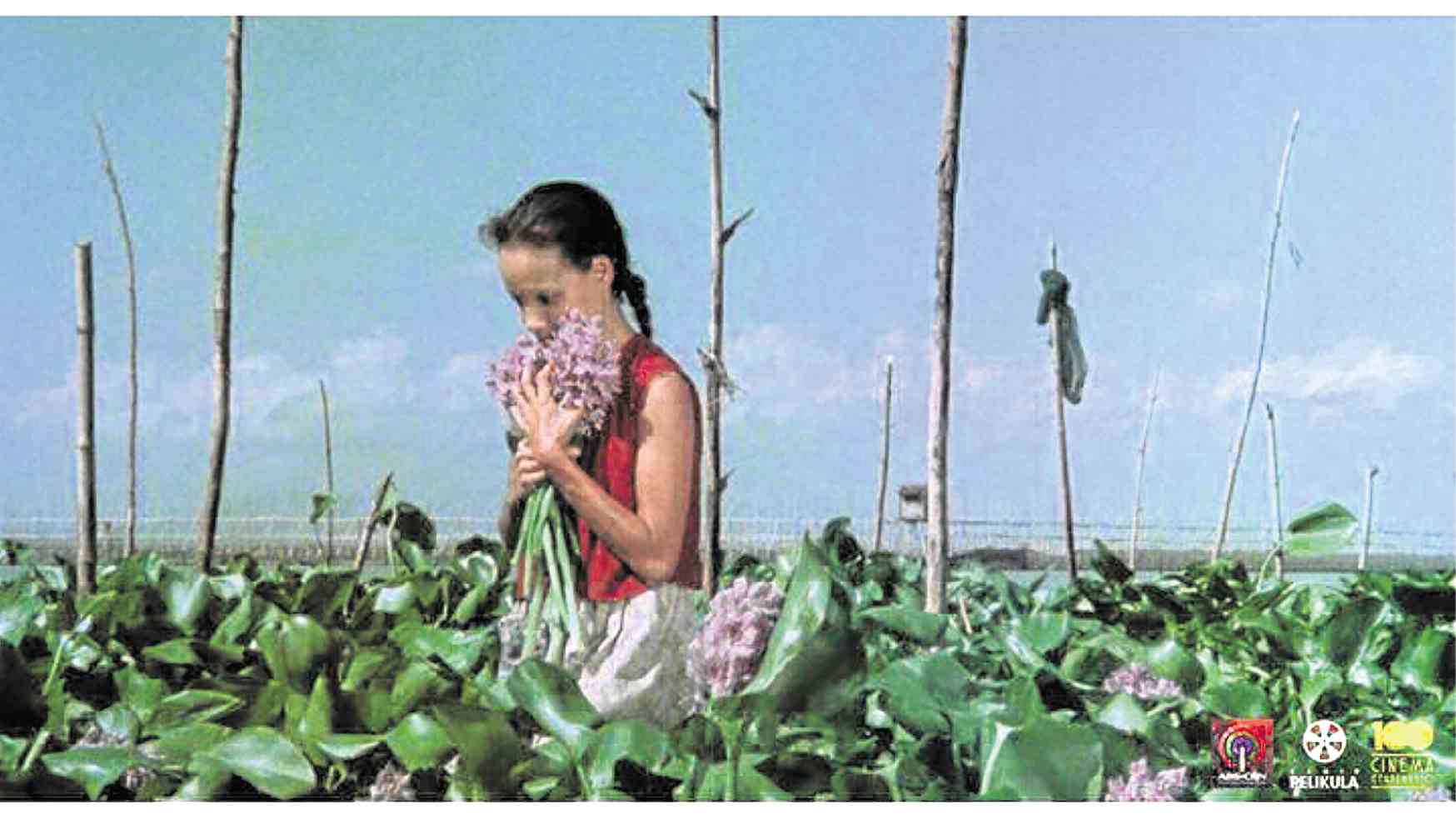 Five Filipino films will be showcased at the Fukuoka International Film Festival in Japan, from Sept. 14 to 23.

To commemorate the 100th anniversary of Philippine cinema, the Fukuoka fest, with support from The Japan Foundation Asia Center, has come up with a special retrospective focusing on the country.

Dubbed “Drawn and Attracted to the Sacred Chaos,” the Philippine program will present works by both seasoned and emerging filmmakers.

Shireen Seno’s internationally lauded movie, “Nervous Translation,” will serve as opening film of the Focus on Asia on Sept. 15. The fest’s website describes Seno’s film as “artful … attracting attention all over the world.” 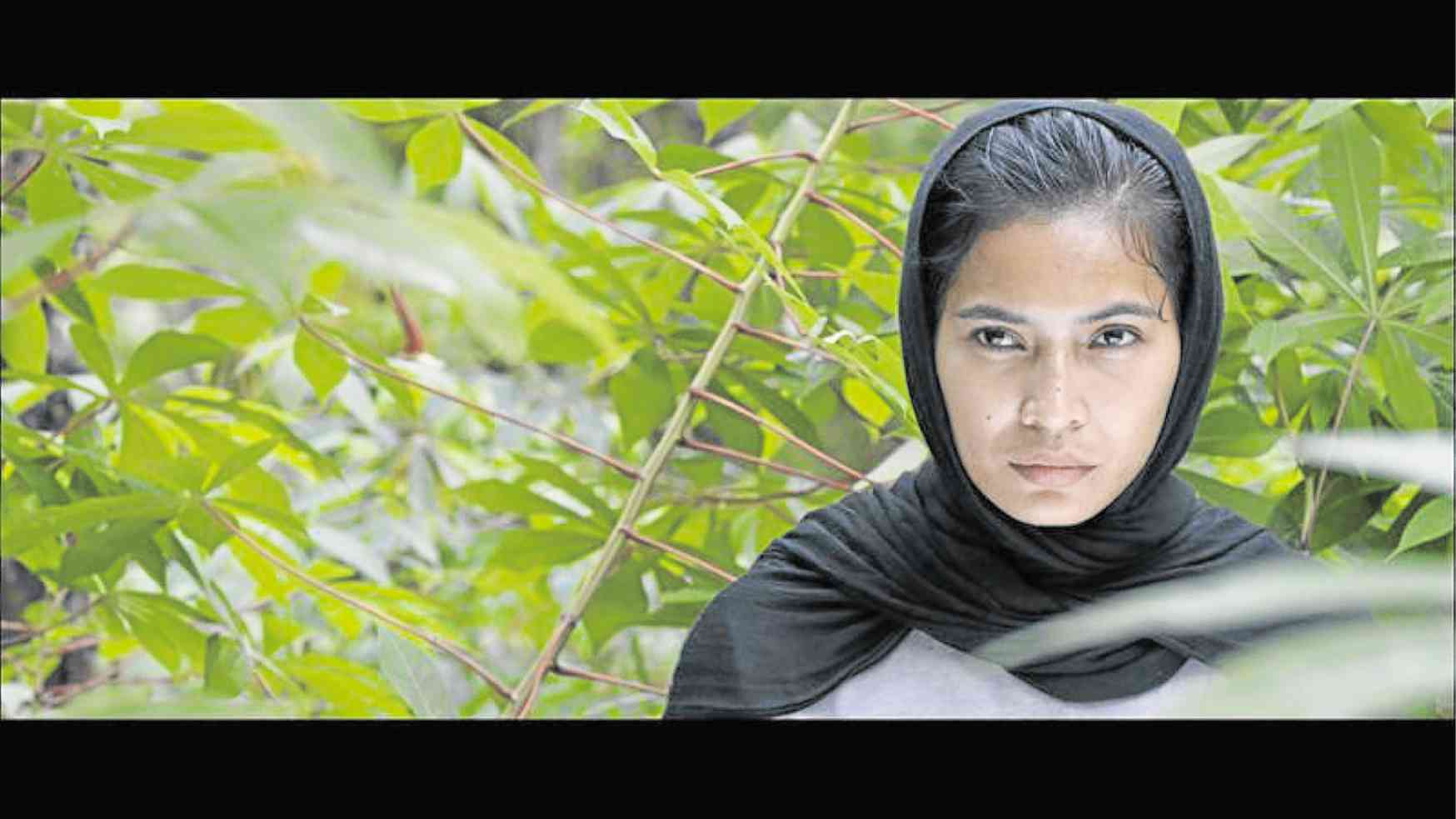 Laila Ulao in “Women of the Weeping River”

The site calls Martin’s suspense-drama film “controversial…exposing the dark side of Philippine society.” Dulay’s film is summed up as “a social film that prosecutes a real problem in Philippine society.” Dayoc’s movie is commended for “depicting the never-ending feud” between clans in Mindanao.

Lastly, the site hails Bernal’s 1976 film as a “masterpiece.” The movie was restored by ABS-CBN Film Restoration with the use of “the only remaining 35mm print from the collection of the Fukuoka City Public Library.” 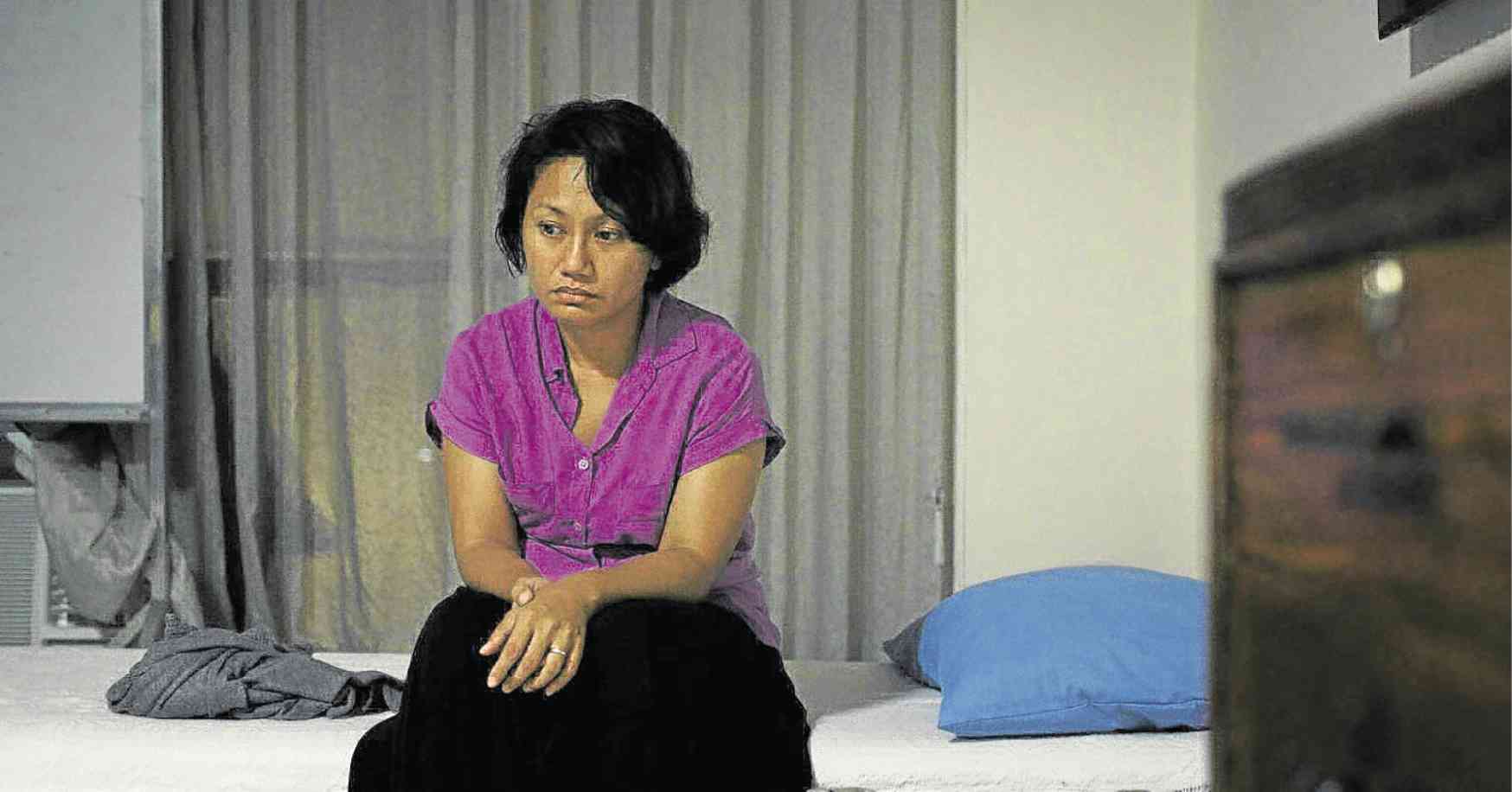 Aside from the screenings, the fest will also mount symposia and film markets that will help audiences “discover the diversity of Filipino cinema.”

Dulay told the Inquirer that being part of the Fukuoka fest is “heartening.” “Nakakataba ng puso… To be included in this lineup makes me very happy.” 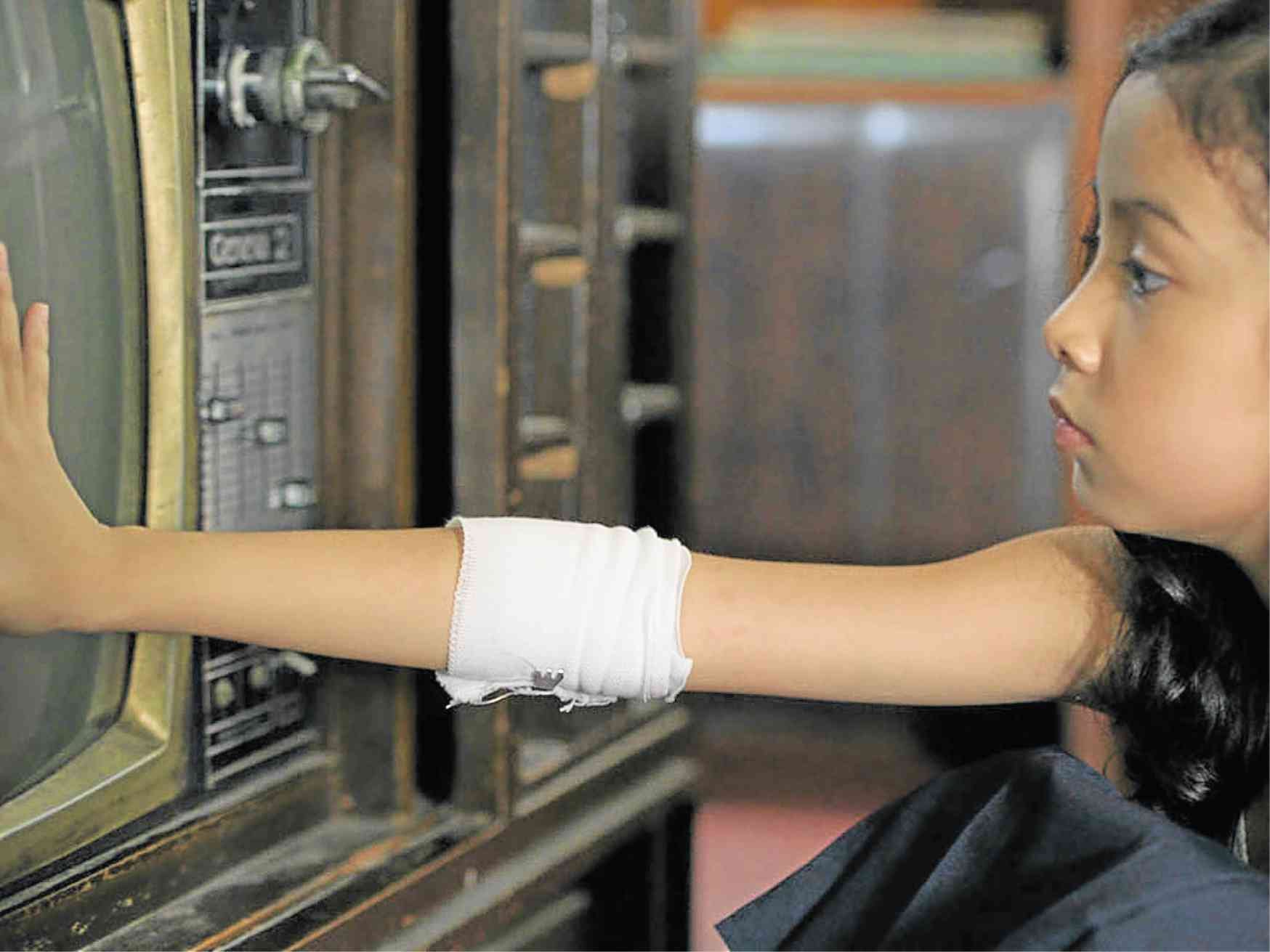 Dayoc pointed out: “It is a good opportunity to share our film with the Japanese audience so that they will have a deeper understanding of the Mindanao conflict. Through this film, we wish to shed light on the culture of violence prevalent among various tribes …both Moro and non-Moro.”

Dayoc explained that it is “crucial to understand the cause of the conflict before addressing bigger political issues. Through this film, we hope the audience will realize the kind of intervention needed to help shape a better future for Muslim Mindanao.”

The Fukuoka fest “aims to promote an understanding of Asia, and Asian cultural exchange, through cinema.” 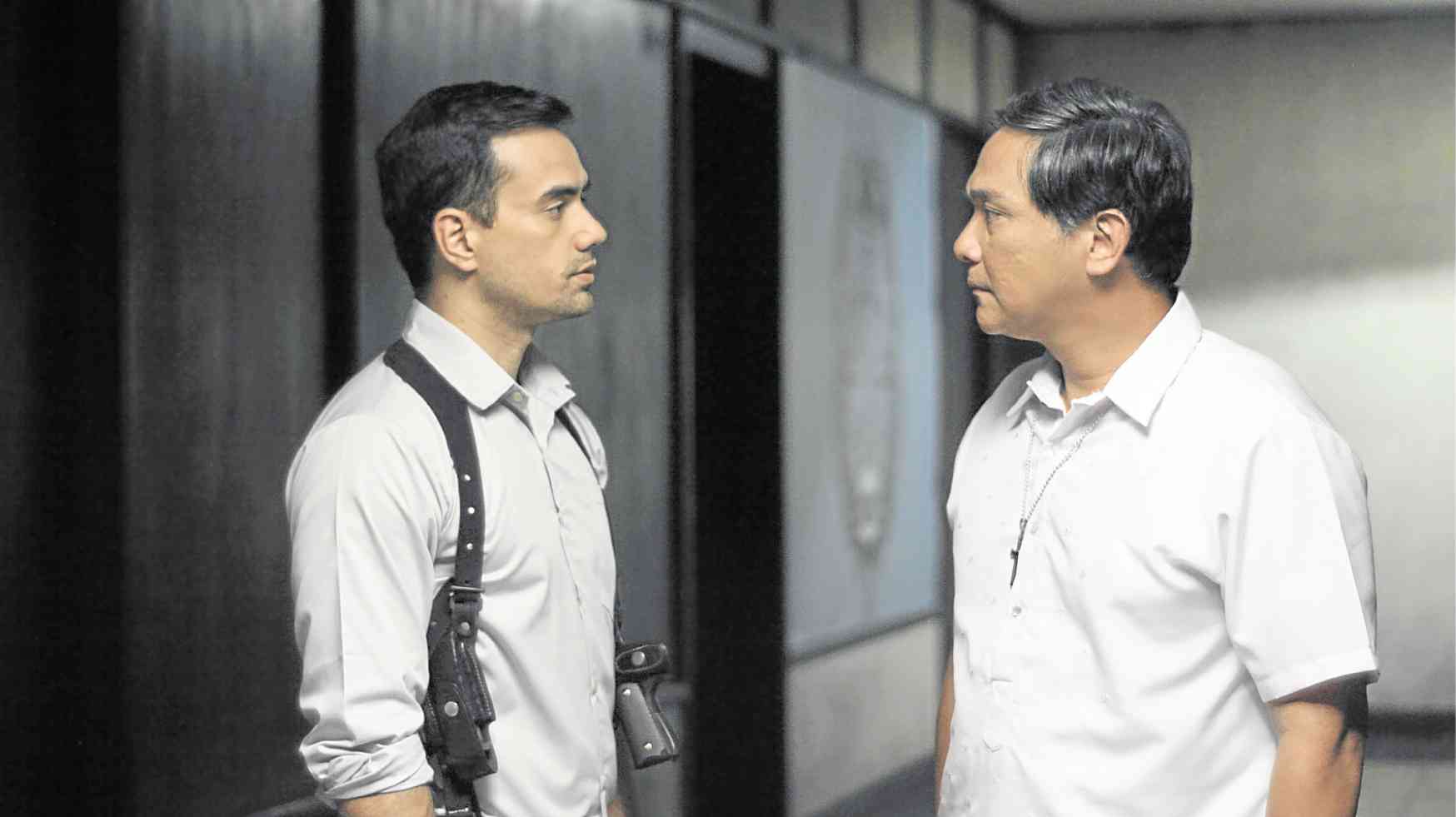