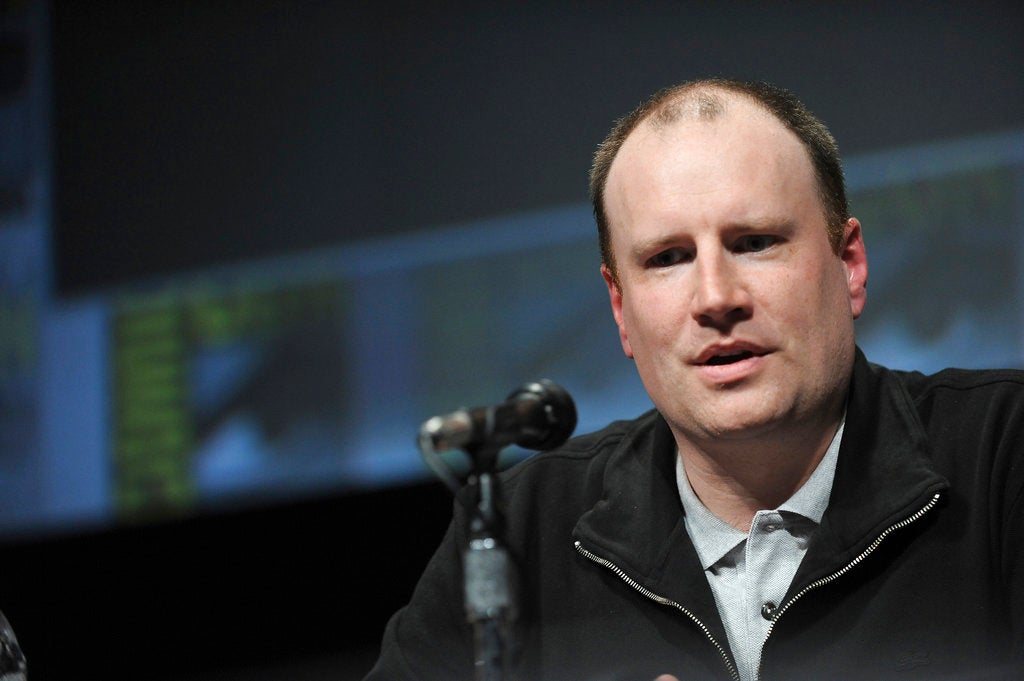 The Producers Guild of America says Thursday that Feige will join the ranks of Kathleen Kennedy, Steven Spielberg, Billy Wilder and Clint Eastwood in receiving the honor which recognizes a producer’s body of work.

As the president of Marvel Studios since 2007, Feige has helped change the fabric of Hollywood by helping to create the wildly successful Marvel Cinematic Universe, which has produced films from “Iron Man” to “The Avengers” and collected more than $17.6 billion at the global box office.

Feige will accept the award at the 30th Annual Producers Guild Awards on Saturday, Jan. 19 at the Beverly Hilton in Los Angeles. NVG

From ‘Venom’ to ‘Roma,’ all the movies coming this fall