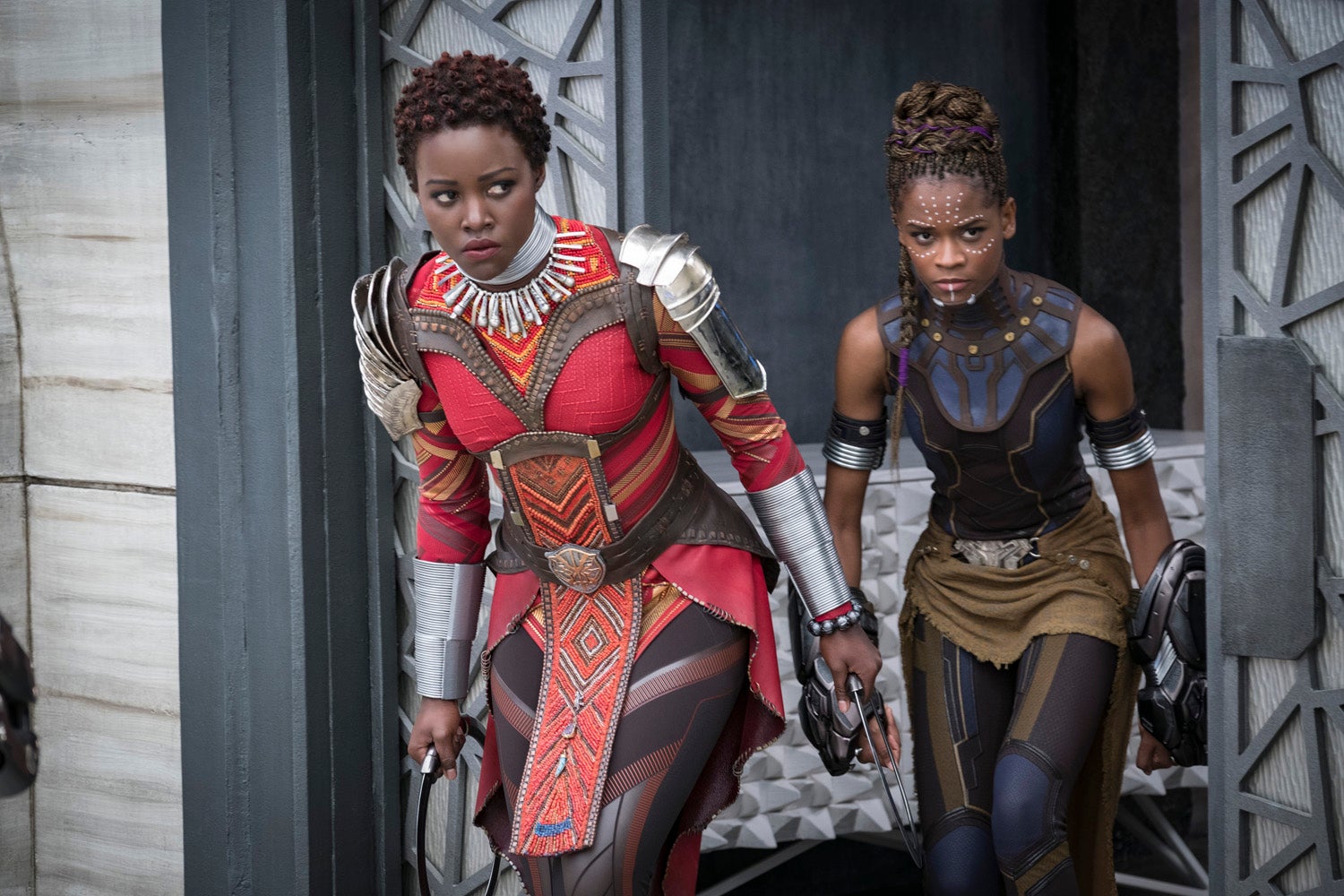 Women are finally taking the spotlight in Marvel movies, as seen in blockbuster hit “Black Panther”. Besides shattering notions of how black people are depicted in Hollywood, director Ryan Coogler ensured that Wakandan women had a lot of screen time.

“You watch Danai spinning around in that casino, taking out dozens of people, and you go, ‘Of course you can make a whole movie about that!’” he says in the report, in reference to a thrilling fight scene that gives viewers a taste of Nakia’s and Okoye’s abilities.

While Cate Blanchett played the first female villain in the Marvel Cinematic Universe for “Thor: Ragnarok”, another woman made her mark in the movie.

Tessa Thompson as Valkyrie in “Thor: Ragnarok” was memorable as a female person of color in a Marvel main cast. She also pitched to Feige an all-girls movie that could be based on the comics “The Lady Liberators”. 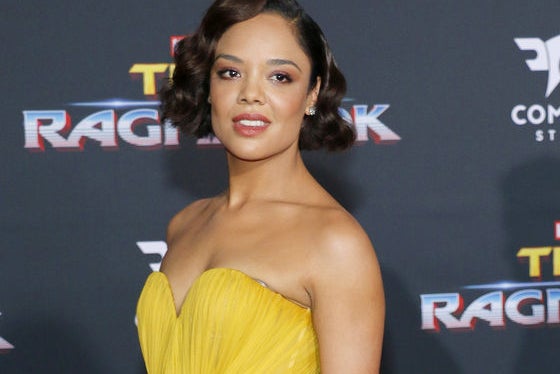 However, Chris Hemsworth will soon be done with his contract as Thor, which might leave Valkyrie hanging.

When asked about Valkyrie’s future, Feige only says, “It is all about figuring out when and how.”

“But by the way, many of them have already filmed additional scenes in upcoming movies, so some of that is gonna come sooner rather than later. All of them will be seen again,” he promises.

“Avengers: Infinity War” will combine all Marvel movie casts into one massive blockbuster. Okoye and Ayo’s presence in the trailer hints that Wakanda’s warrior women the Dora Milaje are part of the battles. Shuri and Jabari tribe leader M’Baku are also confirmed to be in the movie.

“Infinity War” will also have a villainess named Proxima Midnight; the actress behind her remains a surprise.

Michelle Pfeiffer in ‘Ant-Man and the Wasp’ 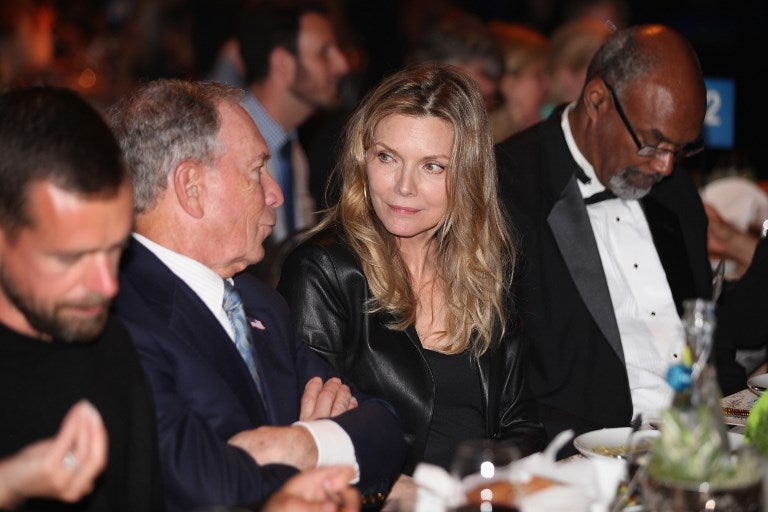 More female representation comes this year in “Ant-Man and the Wasp” where Evangeline Lilly shares the screen with Paul Rudd.

But another woman that Marvel fans could be excited about is Michelle Pfeiffer who plays Janet van Dyne, Hank Pym’s missing wife. In the comics, Janet is a founding member of the Avengers.

READ: Michelle Pfeiffer joins ‘Ant-Man and the Wasp’ as Janet

“I don’t want to say too much, but I will say that’s she’s every bit as iconic and amazing in this part as you would imagine,” he says of her performance.

During a Marvel class photo shoot which gathered 80 stars and filmmakers, Feige recalls, “You can tell how big Michelle is because all the other movie stars are going, ‘Is that Michelle Pfeiffer over there?’”

It should be noted that Marvel has yet to release a female-led superhero movie since “Iron Man” came out in 2008. While her male Avengers colleagues have had two or three movies each, Black Widow (Scarlett Johansson) has not flown solo. 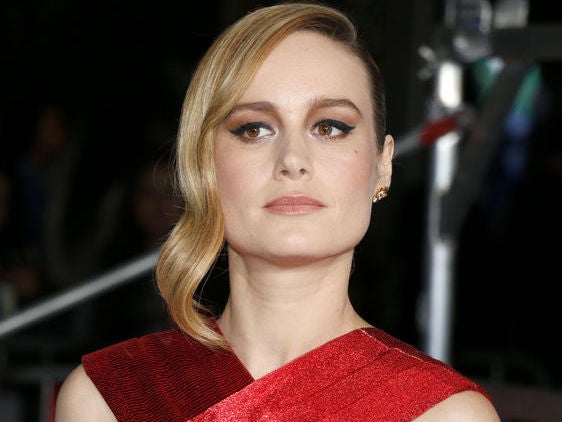 However, the future looks hopeful. “Captain Marvel” is set for 2019 with Brie Larson as the title character. Black Widow also seems to be on track to finally get a standalone movie after Marvel reportedly hired a writer.

Actors Thompson and Chris Evans have expressed excitement for the Black Widow film, perhaps ahead of schedule.

“There’s nothing [Marvel Studios] can’t do. And I’m sure [‘Black Panther’] is gonna have the exact same effect when ‘Captain Marvel’ comes out, and then the ‘Black Widow’ movie comes out,” Evans said in a February ET Canada interview, despite no official word from Marvel yet on the movie. Niña V. Guno/JB