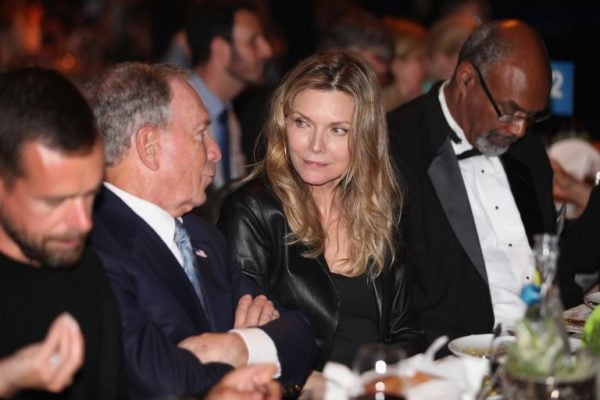 SAN DIEGO — Michelle Pfeiffer is joining the Marvel Cinematic Universe. Marvel Studios announced Saturday at Comic-Con that Pfeiffer has been cast in the “Ant-Man” sequel “Ant-Man and the Wasp” as Janet van Dyne, who is Hank Pym’s missing wife.

Pfeiffer will be starring alongside returning Ant-Man actors Paul Rudd, Evangeline Lilly and Michael Douglas in the film.

“Ant-Man and the Wasp” will be directed by Peyton Reed and hits theaters on July 6, 2018.