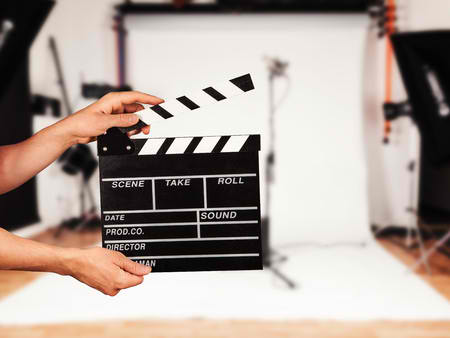 LOS ANGELES (AP) — A new study says that the TV industry’s hiring of first-time female directors and directors of color hit record highs for the second year in a row.

According to a Directors Guild of America study out Thursday, women represented 41 percent of first-time TV episode directors in the 2017-18 season.

The study found that directors of color represented 31 percent of first-time hires last season, up from 27 percent in the 2016-17 season.

But the Directors Guild said the picture is complicated by hiring practices.

Writers, actors or others already connected with a TV series can be “gifted” one-time directing jobs, blocking career progress for directors of diversity, the guild said. NVG