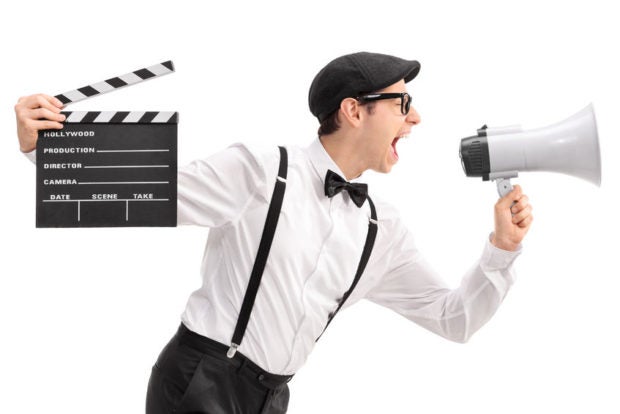 While Hollywood continues to raise awareness on diversity and inclusion, movies from the last 10 years reflect that not much has changed.

According to a study reported by Variety, to measure inclusivity for gender, race, LGBTQ status and disability, 40,000 characters from 900 Hollywood movies between 2007 to 2016 were analyzed.

Dr. Stacy L. Smith who led the study with the Media, Diversity, and Social Change Initiative at the University of Southern California, Annenberg School for Communication and Journalism found that there was little and in some cases, no change at all in the representation of film characters.

Male gay characters had one of the highest rises from 19 to 36 speaking roles—but still a dismal number for the demographic and for the LGBTQ community. LGBTQ women on the other hand had only nine speaking roles out of the top 100 films.

The numbers were more dismal for ethnic minorities. White men and women dominated speaking roles at 70.8 percent in the top 100 movies of 2016. Minorities shared the remainder, with black people at 13.6 percent, Asians at 5.7 percent, Hispanics at 3.1 percent and other at 7 percent.

The initiative has been calling for strategic solutions, such as having institutions set transparent inclusion goals, and having changes mapped out in contracts. For instance, simply setting the goal of adding five women to scripts already balances out genders within a few years.

While the Academy has invited members from 57 countries to vote in the next Oscars, the winning films may continue to be white- and male-dominated if the films themselves aren’t diverse. Niña V. Guno/JB

All white on the big night: Oscars diversity row returns