‘Wonder Woman’ aiming for the Oscars 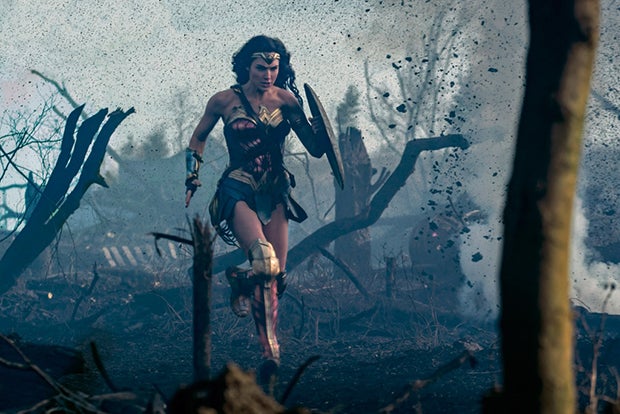 For a movie that has been crushing milestones in Hollywood, “Wonder Woman” isn’t stopping at box office success.

While the film is the first big-screen adaptation of the story of iconic DC heroine Diana Prince, and boasts of the first time that a female director has handled a budget of over $100 million, Warner Bros. now wants it to be the first comic book movie to make it to the Oscars, reports Variety.

The studio first attempted this with Christopher Nolan’s “The Dark Knight” which despite critical praise did not make the cut. This prompted the Academy to expand the Best Picture nominations from five to ten the following year.

Besides Best Picture, Warner Bros. plans to have Patty Jenkins nominated as Best Director. Kathryn Bigelow, director of “The Hurt Locker” is the only woman so far to win the award.

Amid criticism that the Oscars has limited diversity in terms of nominations because the voting body is composed mainly of older white men—subsequently sparking the #OscarsSoWhite hashtag—this year, the Academy welcomed a host of younger and more racially diverse members from 57 countries.

“Wonder Woman” lead Gal Gadot now counts herself a member. From the Philippines, independent film directors Lav Diaz and Brillante Mendoza will have the chance to vote in the categories they were invited in, which is the vote for Best Director.

This may give the superhero movie a larger chance to enter nominations. Warner Bros. is also set to submit its other critical and blockbuster movie from this year, “Dunkirk”, directed by Christopher Nolan.

As per Variety‘s report, the road to the Oscars is one that is not cheap. Studios need to spend on advertising, screenings, watermarked DVDs, talent fees and travel expenses to market their movies. Niña V. Guno/JB