‘Atomic Blonde’ goes above and beyond 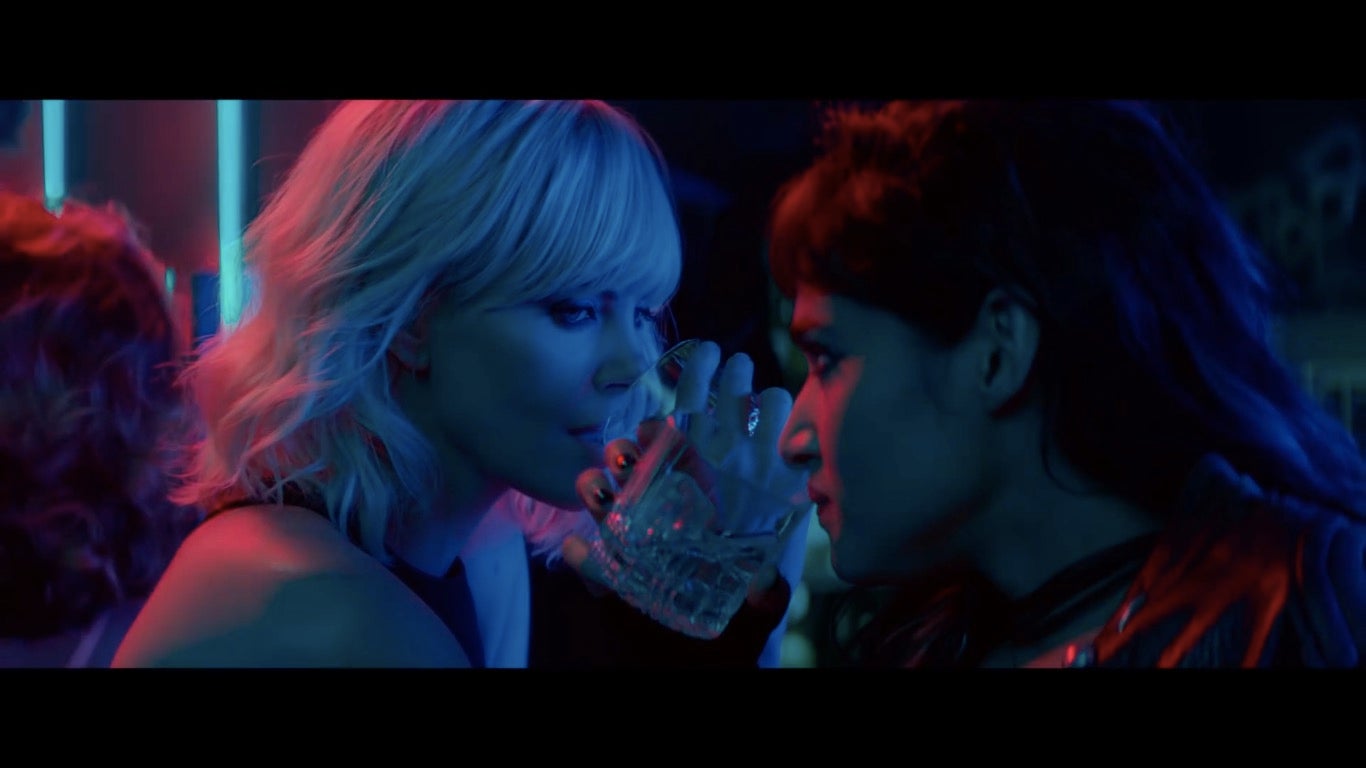 The action-packed movie “Atomic Blonde” shows that Charlize Theron is far more than just a pretty face, and can also be quite attractive to members of the same sex.

The movie follows the story of spy Lorraine Broughton, played by Theron, as she tries to protect a list of agents in 1989 Berlin. This much has stayed true to the graphic novel “The Coldest City” — all except when she meets up and has an intimate relationship with the Sofia Boutella-played French agent Delphine Lasalle, according to The Hollywood Reporter.

Scriptwriter Kurt Johnstad mentioned that the Lasalle character in the graphic novel was actually male and there was no sex scene between him and agent Broughton.

“In the graphic novel, the Lasalle character, the French agent is actually a man. I said, ‘I think it’s cool if we gender flip this and make it a woman,’” Johnstad told The Hollywood Reporter.

When she heard about this, Theron was all for it. Johnstad said, “She was like, ‘That’s cool.’”

Director David Leitch was also in favor of the idea and used it as a means to further develop the character of agent Broughton beyond the graphic novel.

“The relationship was flipped before I came onboard. It was a great idea. You always have to find ways to contemporize these stories, reach bigger audiences and be provocative in your storytelling,” said Leitch. “We furthered that narrative between them and really tried to use her as a way to show Broughton’s humanity.”

Finally, the surprise ending of  “Atomic Blonde” left the door open for a possible sequel.

All these can bring Theron fans to this question: will we see more of her as a butt-kicking spy in an “Atomic Blonde” sequel, or will she be taking down bad guys as the first female Agent 007, as Chris Hemsworth pegs her to be? Alfred Bayle/JB