Naomi Scott, who played superteen Pink Ranger in the recent “Power Rangers” film, has been cast as Disney princess Jasmine in the live-action adaptation of “Aladdin,” to be directed by Guy Ritchie.

Scott and costar Mena Massoud, who will portray the titular hero, were announced as the film’s lead actors after a long global search. But not everyone is happy with the new Disney Princess.

On the Fortune website, Germine Awad, an editor and professor, opined: “Disney did cast a person of Egyptian descent to play Aladdin, and Naomi Scott is a woman of color, a great improvement from casting white actors to play characters of color. However, Disney missed an opportunity to provide a little more magic to the little Middle Eastern girls hoping to see someone of their heritage playing Princess Jasmine.”

While some in social media echoed that sentiment, lamenting the “interchangeability” of people with similar skin color, others have defended the casting of Scott, who is of British and Indian heritage. The original film, they pointed out, is a mix of Middle Eastern and Asian influences.

In any case, the 24-year-old actress is elated about her coming carpet ride. On Twitter, Scott said of the announcement, “So excited to be part of this adventure! This is gonna be fun.” 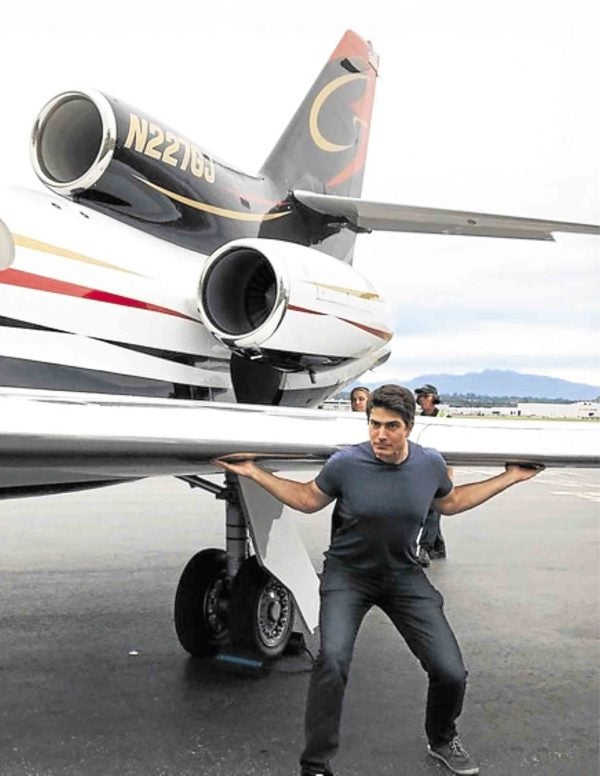 As one of the guest actors attending the San Diego Comic-Con last week, Brandon Routh was there to promote his show, DC Comics’ superhero series, “Legends of Tomorrow.” While he is now playing the shrinking scientist The Atom, Routh didn’t hesitate to remind his Instagram followers that he used to be, well, a bigger deal.

In the image, Routh posed under a private jet’s wing and pretended to lift the aircraft. He played the Man of Steel in 2006’s “Superman Returns.”

“Hard to break old habits,” he said in the caption. 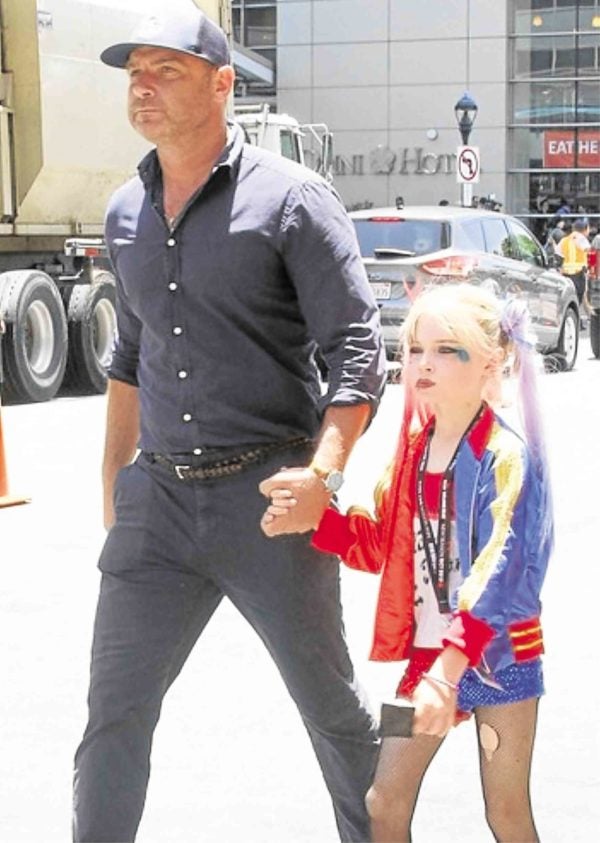 Liev and Naomi’s son dresses up as Harley Quinn

Liev Schreiber and Naomi Watts’ sons, Sasha and Kai, also had fun at last week’s Comic-Con. Schreiber was there to promote his kid-friendly “My Little Pony” film, and brought along their children, who dressed up for the event.

The older son, Sasha, wore a Jedi Knight costume, while the younger Kai dressed up as female “Suicide Squad” member Harley Quinn. While many praised the parents’ open-mindedness and the 8-year-old boy’s nonconformity, there were others who commented negatively, a number of them even questioning the boy’s sexuality.

Schreiber and Watts are among celebrity parents who let their kids wear what they want. Among them are Angelina Jolie, who lets her daughter Shiloh wear boys’ clothes, and Adele, who allows her son Angelo to dress up as a “Frozen” heroine.—OLIVER PULUMBARIT