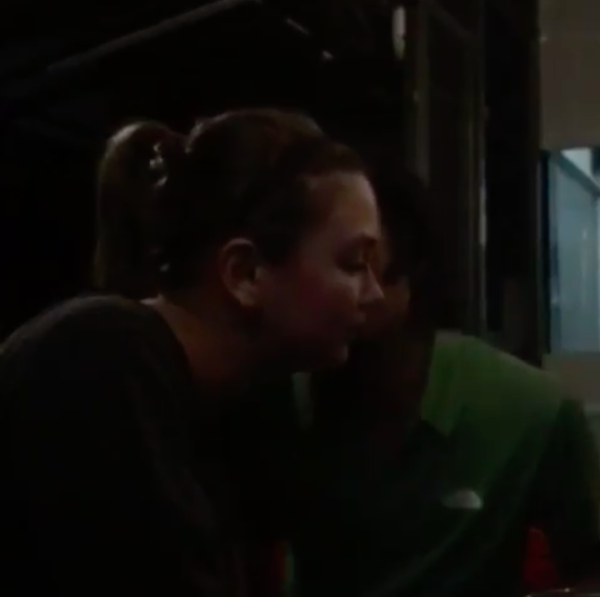 Comedian Empoy Marquez is one hot item now thanks, to his blockbuster movie, “Kita Kita”. He just showed off yet again his new-found appeal on women as he stole a kiss from actress Angelica Panganiban.

In a recent video post by Panganiban on Instagram, the two appeared to be drunk while talking, in what appears to be a casual drinking session with friends who can be heard from the background.

Taking from their conversation, a slurring Empoy appeared to be wanting to say something to Panganiban. He told her, “Pwede bang bumulong?” (Can I whisper to you?)

This was when the funny man immediately stole a kiss a from the actress. Panganiban looked shocked but just laughed off Empoy’s gesture.

The “Kita Kita” leading man’s move also made Panganiban curse out of shock.

Empoy’s move was commended by some netizens who called him a “lucky guy” for having kissed the beautiful actress. 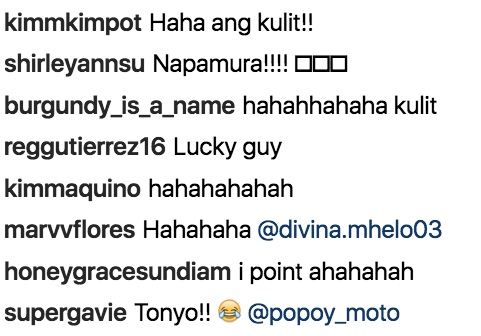 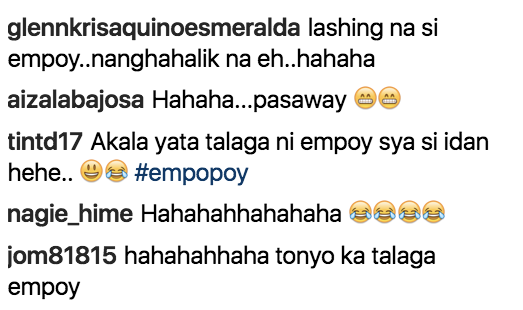 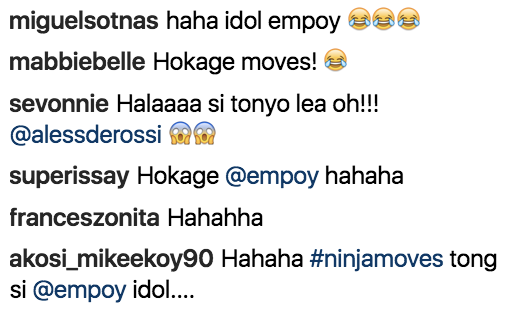 Empoy Marquez is currently being compared to box office king John Lloyd Cruz for the success of “Kita Kita”, which has earned close to P100 million within its first week of release. His team-up with Alessandra De Rossi in the movie has also earned nods from film critics. JB