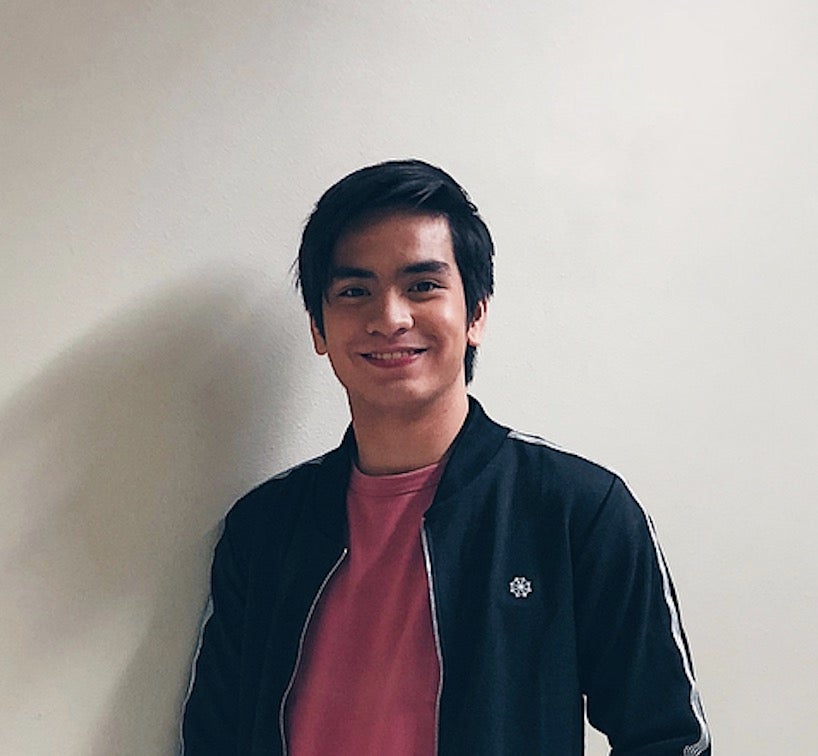 Jairus Aquino revealed his previous difficulty in accepting and portraying gay roles after the red carpet premiere of his latest movie, “Petmalu,” on Aug. 27.

The actor said in an exclusive interview with Push that he felt he wasn’t ready to take on gay roles before, so he had to turn them down.

Aquino wanted to bide his time until he felt confident that he could live up to what would be expected of him.

Fortunately, the offer from director Joven Tan to star in “Petmalu” and play a gay role made Aquino feel confident enough with his abilities to take on the challenge, as stated in the report.

“Sabi ko, sige, bakit hindi ko subukan total artista tayo, eh, we have to do something different for ourselves,” said Aquino.

Aquino also revealed that he had received numerous offers to portray gay characters in movies and TV series. However, the actor wanted to keep the pace slow and steadily build up his knowledge and experience.